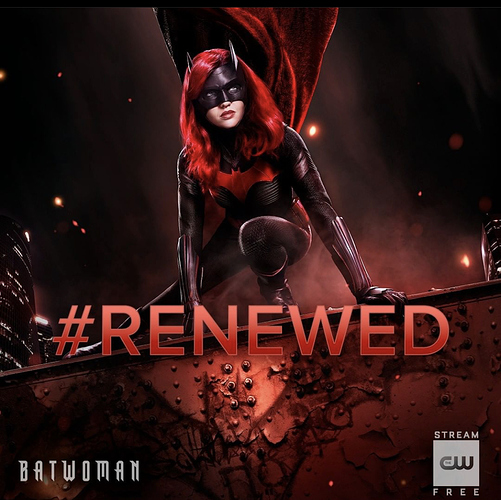 So excited! Batwoman is coming back for a second season. Glad to see CW sticking with the show. It’s been slow to start but has so many amazing places to go! Plus we need more Supergirl team ups!

This is definitely earlier than I anticipated, but it’s still so awesome to see! So much for those recent “rumors” that Supergirl and Batwoman were on the chopping block. And even though I’m glad that Arrow is getting to end on its own terms, it’s still a little sad not seeing it here

Also, w/ a 6th season, Legends may be able to finally hit its 100th episode. I can’t even begin to fathom how insane that would be, so of course I desperately want it to happen!

Really? I heard that Batwomans ratings were so bad that they were moving her to HBO max. guess my source Was wrong

HBO Max has the streaming rights for Batwoman, but new episodes will continue on the CW. There was a recent article that said Batwoman and Supergirl were at risk of being canceled, but it was from We Got This Covered, so the odds of it being true were basically zero

CW President Mark Pedowitz said. “We’ve been thrilled with the creative direction of all three new series, and even though we are in the very early stages of our new full stack streaming strategy, which allows viewers to catch up on our new shows from the beginning, we’re already seeing incredibly positive results from our multi-platform viewership for Nancy Drew and Batwoman .”

So the multi streaming platform must mean HBO Max with Batwoman and future DCU with Stargirl. Glad to see Batwoman taking off.

Awesome just found out earlier.
I agree it will feel weird without Arrows there but glad it got to go out the way it wanted to.

So happy for Batwoman! I was pleasantly surprised with how the show turned out and eager to see where they go with a second season.

The great thing about the CW is that while the budget may not always be that high (though that bothers others more than me) they very rarely cancel anything. Hopefully Superman and the Canaries show both get picked up too.

It’s obviously getting ratings and bringing in revenue.

Im pretty sure it means CW app. They’ve been pushing that much harder this year. Which means that the ratings are probably a bit higher when taking into account CW app streaming.

Here is the coverage from Entertainment Weekly. 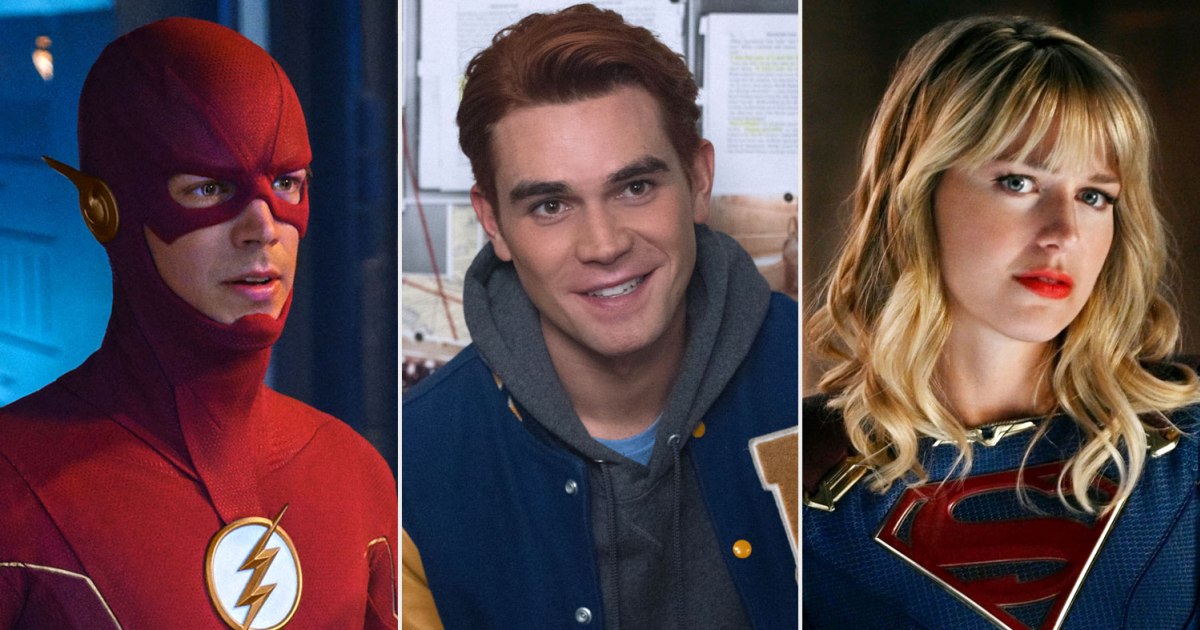 I’m diggin Batwoman on CW. I’ll take any and all things Batman/Gotham related

Great news. Where can i find out more about new shows?

They renewed Dynasty. Now will you believe that he Nielsen ratings ARE NOT the main metric used by the CW, CBS, and WARNER BROS?

Batwoman was never in danger… haters who wanted it to fail before it even premiered and clicbaiting sites tried to spin it as “in trouble”, but the truth is that is was the second highest rated show on the CW. They would have been crazy not to renew it. I mean don’t get me wrong, if someone dislikes it that is fair, we can’t all agree on everything. But it is not a struggling show limping along that was lucky to get renewed when it was failing. That was objectively never true.

Supergirl is apparently tied for fourth best show, so not shocking it got renewed. The rumors of next season being it’s last are fuel largely due to the fact everyone contract is up after season 6 and will have to be renewed. Obviously so long as Melissa Benoist wanted to renew they could keep going and just bring in new characters. Half the cast from season 1 has already left. But with it being the ranked fourth and the possibility it could go down next season, it is possible that they won’t be able to settle on enough money to both make her happy and keep the show profitable. But unless the ratings sink next season betting they will try when the time comes to re-negotiate.

Supergirl and Batwoman are doing good, The hater want it to be some black eye on the network that is lucky to survive but it isn’t regardless of anyones personal feelings on the show they are objectively successful.

Legends I will admit gets rumors of it being cancelled every season and speculation, so believe it when it is officially announced. But it is the lowest rated of the Arrowverse and the most expensive to make per episode. So if anything was in danger it was that one, although CW keeps renewing it well ahead of time so clearly they are happy with it.

Glad they all got renewed but it’s gonna be tough to see Arrow go! I’ve been watching since the very first episode so it’s bittersweet for it to be ending