🎖️ Remembering Those Who Served on Veterans Day 🎖️ 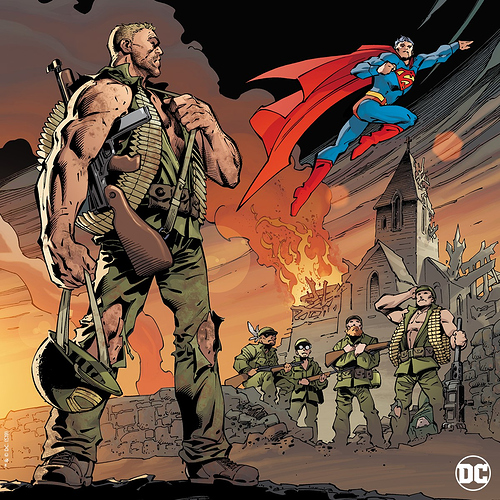 
In 1918, at the eleventh hour on the eleventh day of the eleventh month, the world rejoiced and celebrated. After four years of bitter war, an armistice was signed between the Allies and the Germans. The “war to end all wars” was over.

November 11th was set aside in the United States to remember the sacrifices that men and women made during World War I in order to ensure a lasting peace.

There is no shortage of superheroes in DC Comics, and many have even served their country in real-world wars, from World War II through the present day. You can read about just a few of them in our news article Super Valor: 5 Military Vet Super Heroes.

However, DC’s veterans go beyond the major super heroes- we also have well-known characters that live and breathe being soldiers. Characters like Sgt. Rock, Blackhawk, The Boy Commandos, Hop Harrigan, and more honor their real-life brothers and sisters in arms in every issue.

For all of them, their commitment to upholding the virtues of their country is paramount, and their sense of duty remains strong. Please join all of us here at DC Universe in thanking the true heroes today for their service and sacrifice. To all members of the U.S. Military, past and present, we salute you.

We want to know: Which DC characters would you include among the heroes we highlighted?

Let us know if you served, or know someone who served, so we can honor them as well.

Thank you so much, everyone who has served or is serving!

My Grandpa was in a navy during World War 2, and his brother was at Normandy on June 6, every year I would thank them for their service.

Happy Veterans Day to all the Veterans out there. Thank you. 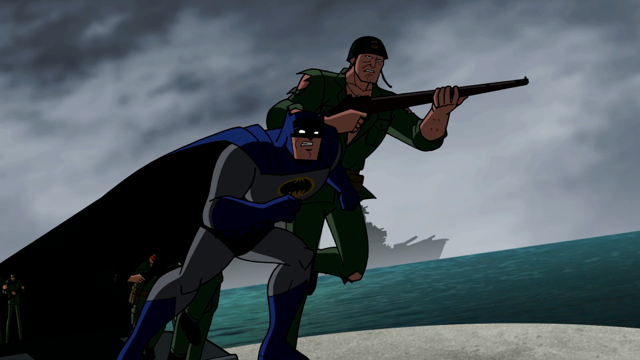 I know specifically that @msgtv has mentioned they served. Thank you!

I’ve never been the “Change my profile picture so people can thank me” type…but since the post specifically said to let you know, I served in the US Army for about a decade. That’s pretty much what I did for all of my 20’s 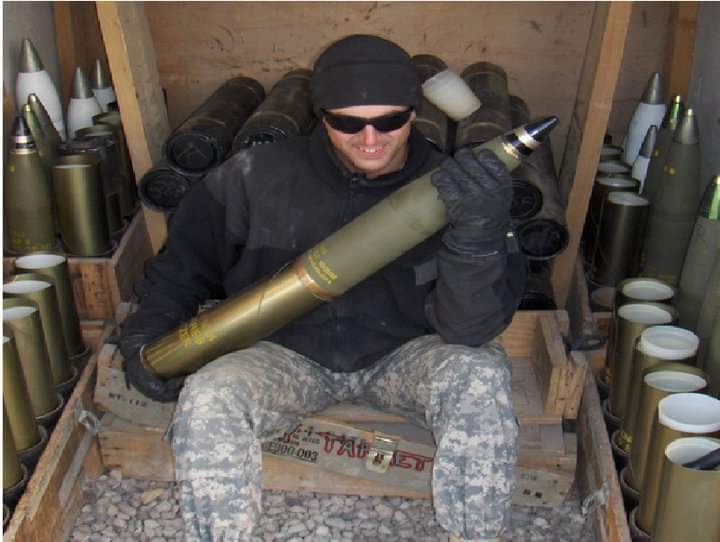 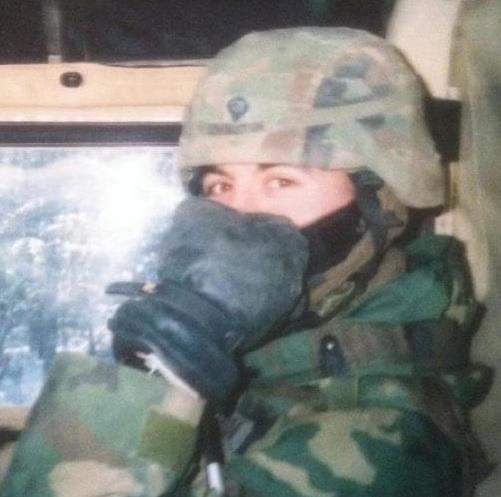 Thank you for your service!

From one Soldier to my Brothers & Sisters In Arms - Happy Veteran’s Day! HOOAH! 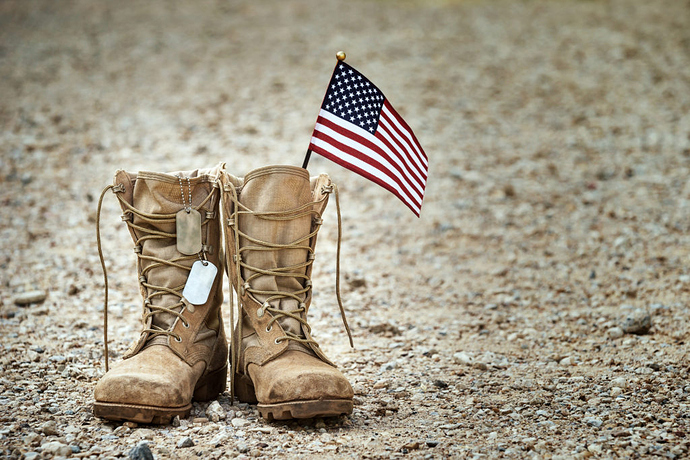 My pleasure. It was an honor serving

Thank you, your family, and your comrades in arms. We are indebted to you all. Thank you!

Thank you to all of our soldiers, sailors, airmen, and marines for all of your sacrifices. And thank you to your families as well. They serve also, just differently. HOORAH!

Thank you to all those that have served and are serving currently.

My great grandfather flew as a co-pilot in the Air Force during WWII. He likes to tell a story of during his training how he had to learn so much in so little time (basically he had to learn geometry, algebra, trigonometry, and calculus in the span of only a few months).

He has also been able (a few years ago) to get back in one of the planes he flew when an air show came through near his home.

I also think of my uncle that served in the Coast Guard and my two grandfathers who served in the Navy and brother in law who was a marine.

Thank you again for all who have served in every branch of the military, and know how much it means to us for your service.

Thankyou so much for your service @AquaRef82! Happy Veteran’s Day!

Thank you those who have and are serving as well as all the families who have loved ones serving.

Thank you to everyone who has served or is serving.

Here’s an illustration I found in my maternal grandfather’s Korean war scrapbook. 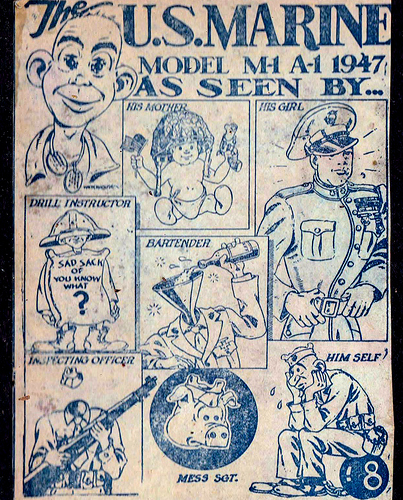 Thank you, veteran’s. Everything you’ve done for us is VERY appreciated. 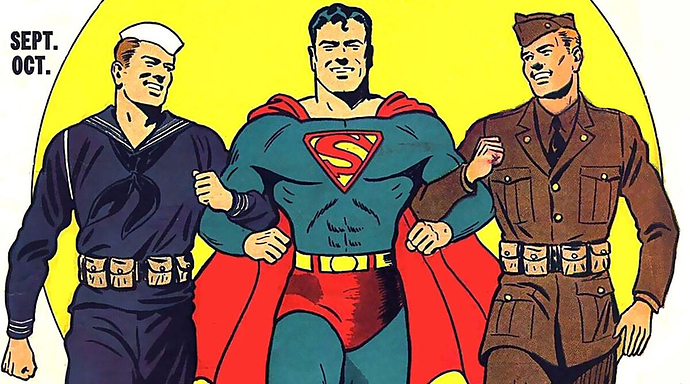 Thank you veterans everywhere for the service you have done