I just got HBO Max today and I was wondering if you guys had any good recommendations for DC movies/series to watch or any other movie/series on the platform? The two shows I’ve already picked out to watch are Doom Patrol and Peacemaker because I heard they were great so any other suggestions would be awesome.

P.S. I hope they don’t cancel the Blue Beatle movie because I’m really excited for that one.

Thanks for the list! I have definitely been meaning to watch the Dark Knight trilogy again and while I have seen most of the newer movies I haven’t watched Birds of Prey yet. Also, it seems like there is a lot animated movies to binge but watching Teen Titans and Teen Titans: Trouble in Tokyo should bring back some nostalgia.

I like a lot of the shows people have already mentioned for sure! Especially Peacemaker and Superman and Lois.

I really liked Locked Down with Anne Hathaway and Chiwetel Ejiofer, for non-superhero stuff. The 2014 Godzilla is pretty solid, though I was not impressed with any of the other films in that series. 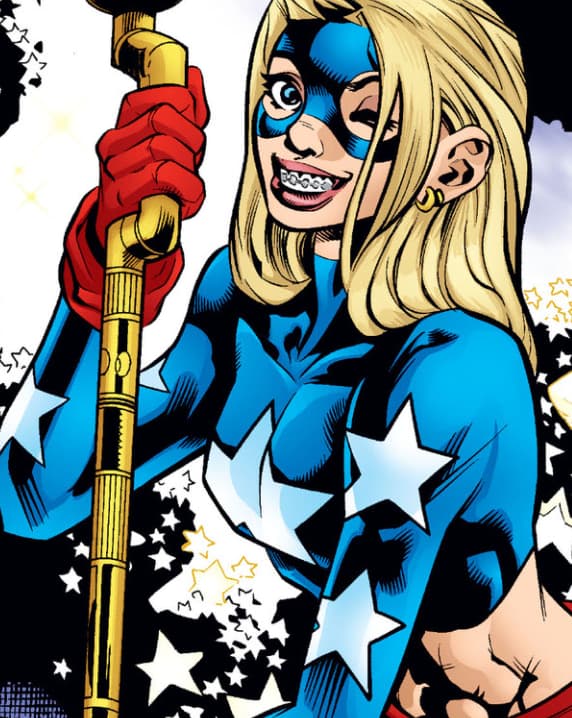 The Batman (the movie, not the animated series, but hey give it a try if you want)
Batman: Brave & The Bold
Constantine: City of Demons
Harley Quinn
Justice League: Gods & Monsters
Justice Society: World War II
The Losers
The Suicide Squad (prequel to Peacemaker)
Superman & Lois
Titans (it has sort of the backdoor pilot for Doom Patrol)
V For Vendetta
Watchmen

One thing I’d like to heartily recommend is Batman: The Audio Adventures, a delightful and well-developed audio only series about life (and death) in Gotham City.

It isn’t close to the comic, but DMZ is worth a look and I enjoyed Constantine: The House of Mystery

The 2014 Godzilla is pretty solid, though I was not impressed with any of the other films in that series.

But…they were all much better than Godzilla. I mean, the sequel to “Hey, Godzilla’s on-screen! Nope, not really. Made you look!” has Ghidorah, man, Ghidorah!

…and the guy that played Eric in Billy Madison says “Godzilla!” in Godzilla: King of the Monsters, when Godzilla shows up to kick some ass in the name of humanity.

Yeah, but the human characters are so badly written in the sequels.

Dude, come on! Who watches Godzilla movies for the humans?

That’s like watching…“National Geographic specials” for the narration, when all you really want is to watch the animals in their native habitats.

Me! I don’t care about monsters by themselves - I need human dramz!