Heckler’s basically a background character in at least the first two issues, but i still recommend it! very Justice League International, but with a dimension of pathos. 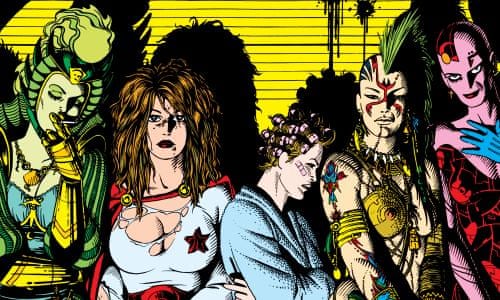 When you find a new character you’re interested in do you…?

I have finite time.

spamming so my chums can join in!

It’s crazy to think that it’s been five years since the last theatrically released Batman movie.

Believe it or not, we’re going on 10 years since the last solo Batman movie (The Dark Knight Rises) came out in theaters.

I’m hopeful for The Batman (especially after the latest trailer) and hope that it rocks hard.

gasp Vroom! How could you forget the third best Batman movie, The Lego Batman Movie? 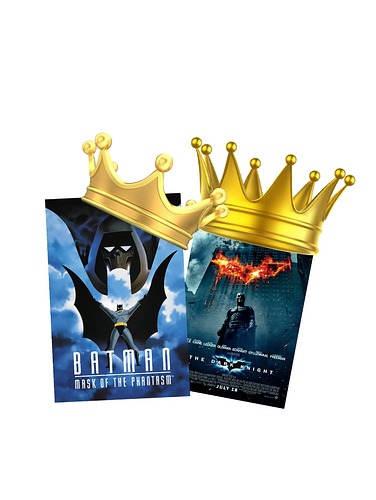 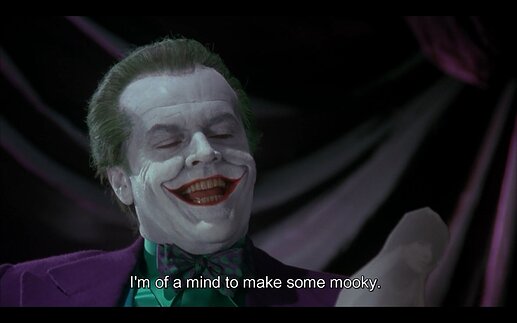 Jack Nicholson was an agent of chaos before it was cool.

gasp Vroom! How could you forget the third best Batman movie, The Lego Batman Movie?

The Lego Batman Movie also featured the Justice League, and technically wasn’t really a solo Batman movie, despite the League only having a relatively small part.

I agree with these choices, as Phantasm is the best overall Batman movie, while The Dark Knight is absolutely the unequivocal, ahead of all others in every single way, best LA Batman movie from a filmmaking standpoint.

let’s settle this once and for all. DC, please pick one.

brb kids, i have to go decapitate some people while roaring! hold my kitten! 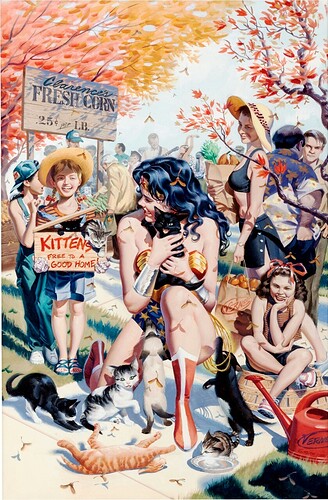 Superman seems to have the same complication. It’s interesting to see how folks interpret what power is and how that changes over time. Personally, I just like seeing Dianna kick some butt, but only to those who really need it. She can still be

onderful. As long as she’s challenging my ideas of what it is to be woman, then I’m on board!