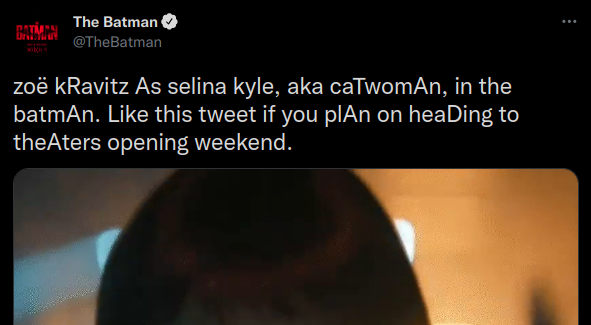 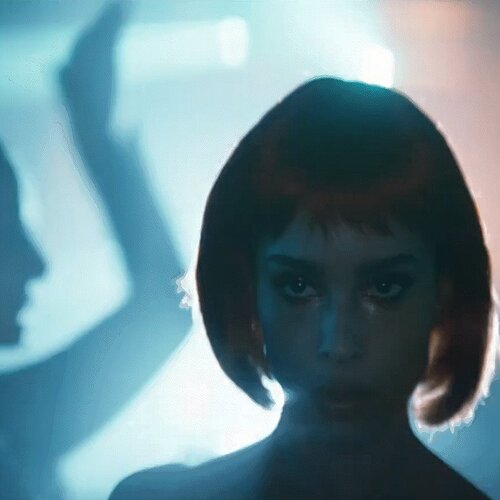 @TheBatman
zoë kRavitz As selina kyle, aka caTwomAn, in the batmAn. Like this tweet if you plAn on heaDing to theAters opening weekend. https://t.co/dAkZKnhqbl

hint to get started: google the capital letters: RATAALADA

P.S. please spoiler-blur any mentions of progress you make in case others want to figure it out on their own!

i already had to cheat el oh el

“The more I’m revealed, The less I exist”

Answer is “a secret”

“payback comes to all who except one”

Answer should be Bribe

i had to cheat on all the riddles! i think two of them don’t really make sense!

but the answers are “a bribe,” “an iceberg,” and as @Daredevil said, “a secret”

here’s the stuff people have found on the site so far, FULL SPOILERS!

That last one had me stumped, can’t believe I didn’t think of that.

the Riddler is a dastardly villain indeed! even now i just GUESS the dressed up/rotten part refers to the Iceberg Lounge? it’s like you need additional material to solve it. 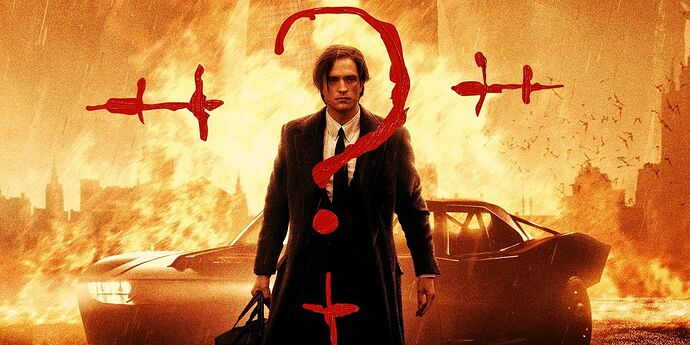 Secret messages that are only visible under a black light were found to be hidden on a recent theatrical poster for the upcoming film The Batman.

DC is really going the extra mile with the marketing for this movie. I don’t know who they expected to find this (especially clever movie theater employees?), but somebody did.

rataalada’s changed, but it’s just static and i don’t know what i’m supposed to do 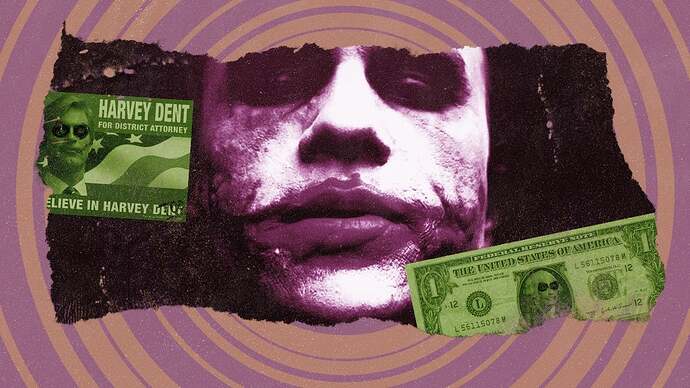 An oral history of The Dark Knight's "Why So Serious?" ARG, which remains one of the most memorable movie marketing campaigns in the history of Hollywood.

The Dark Knight Known as the best viral movie marketing campaign in... - Gary...

Gary Rosen is an LA-based writer/producer for viral, participation and transmedia marketing campaigns and branded content and entertainment. Proud of The Dark Knight immersive viral campaign. 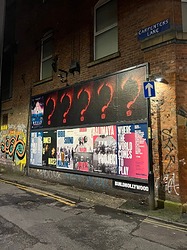 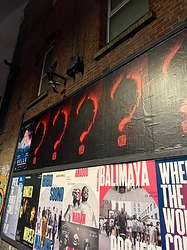 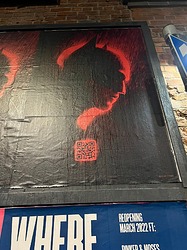 “Bingle?” does that sound right? Bingleshire?

and according to a twitter guy, Little Caesars’ promotion includes mini posters 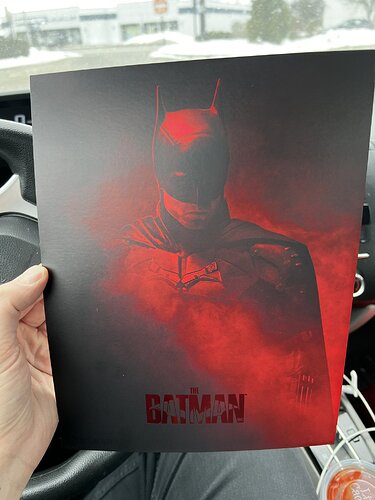 and he says they said there’s a new one each week, which is something i’d have lost my mind over when i was a kid

I’m trying my best to catch up and play this rataalada game, but I’m stuck. Has anyone figured this out yet? Are there clues hiding in the trailers maybe? Because one of the riddles answers were actually in the song “Something in the Way” by Nirvana. 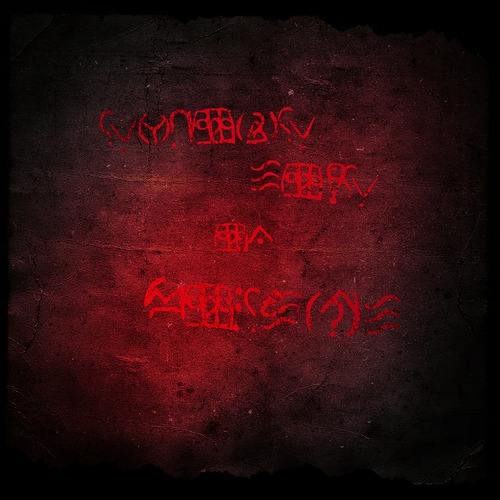 according to the partial cypher key i reposted above, i have

and according to a twitter guy, Little Caesars’ promotion includes mini posters

I got one today!

Huh, the guy just gave it away at the counter.

Next time I get one, I’ll have to ask! Thinking about getting one the night I go see the film with friends!

Just a heads up Rataalada should be done loading by Tuesday. 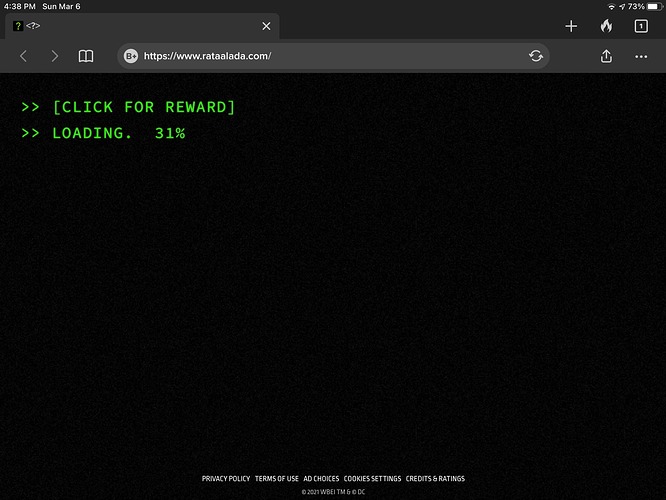 Though personally, I’d prefer if it sped up and finished loading by Tuesday

Edit: I redid my calculations using some other numbers I found on Reddit, and I keep getting that the percentage increases at a rate of ~0.6%/hour, meaning that the earliest we can expect it to finish loading will be Friday, 3/11. That might also make more sense, considering that this Friday would be one week from the theatrical release of the film.