Ermagash ANOTHER cake day for @KM_726 !! I’m sorry I missed it, but I offer you this ceremonial gif:

No worries, there is always next year!!! This gif is perfect!!!

Are you enjoying it? Do you recommend?

Well… Now all caught up.

Will just leave some cake here for everyone with @KM_726 and @MovieAddict getting the first dibs.

Until next time if not sooner in the threads everyone! Now to decide what to read next…

To answer your question, they received a bunch of movie props mounted in a really beautiful case, as well as a ton of books. It was really sad that they didn’t get to attend the event

Cool to hear they got something, sad they didn’t get to go to the event. But DC Universe (or DC Universe Infinite now I guess) has always taken care of their subscribers so was sure they did them right. Glad to hear confirmation

As for Superman and Lois. I really enjoyed the first two episodes. Great cast, Clark, Lois and the kids have great chemistry that sells them as a family and it is a great and fresh take on the character. Think the show could do great things both as a show itself and to help shape the curent generations perception of Superman.

I tried to help!! Phones and their auto-correct are truly insidious.

The help was truly appreciated!!!

Yes, I finally managed to turn it off. No more “laterns” for me!!!

Just our luck, watch it go to the L word i mentioned

Hey @Applejack I’m sure you can’t go into specifics but I’m curious if you could provide some insight on how subscriber growth has changed since going to DCUI; as expected, less than expected, better than expected? 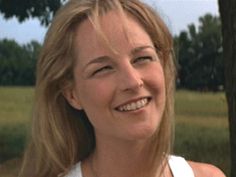 Joan: Great to have you back as a Storm chaser Reaganfan78. 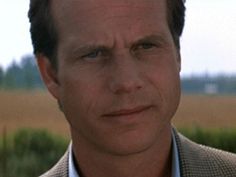 Reaganfan78: I’m only back so we can beat Sportsmaster78 of catching the Tornado first. Since he stole Dorothy idea from us. 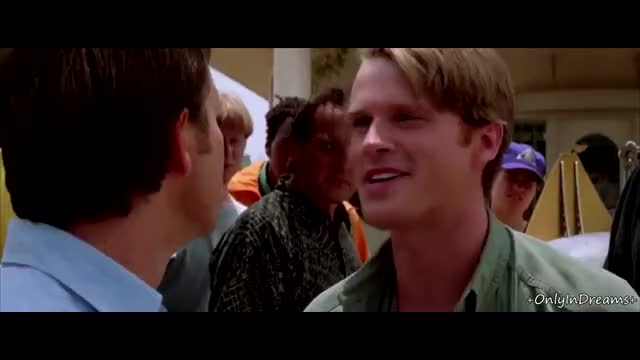 Sportsmaster78: Well well well, if it isn’t my old pal Reaganfan78, who makes a lousy weather man. Want the twister? Buy yourself a twister game and leave this to the professional only.
Reaganfan78: We’ll see who’s a real professional Sportsmaster78.

Dusty: REAGANFAN78, IT’S COMING, IT’S HEADING RIGHT TOWARDS US!
Reaganfan78: It’s already here! EVERYONE GET TO THE SHELTER NOW! 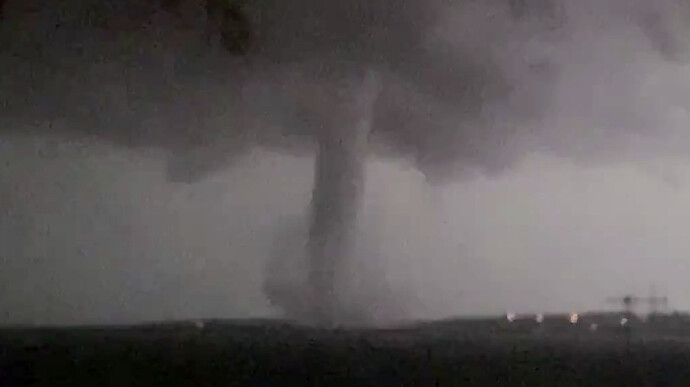 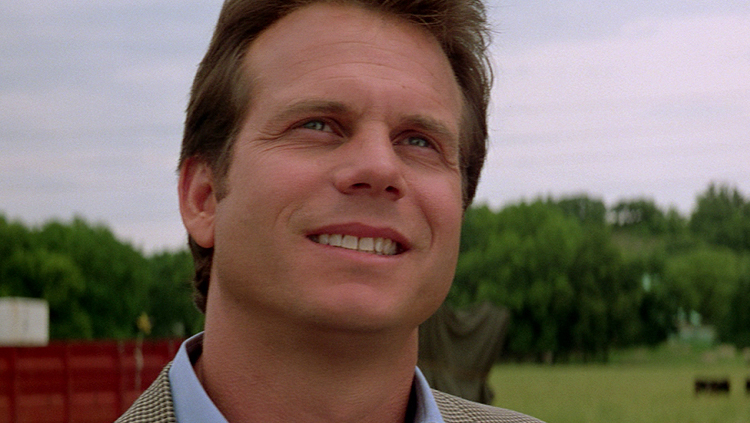 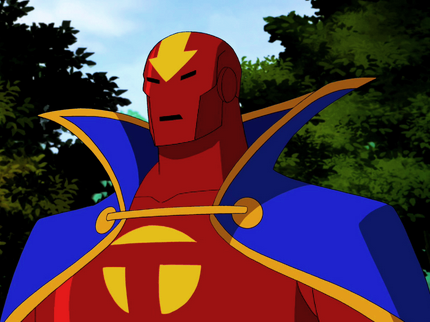 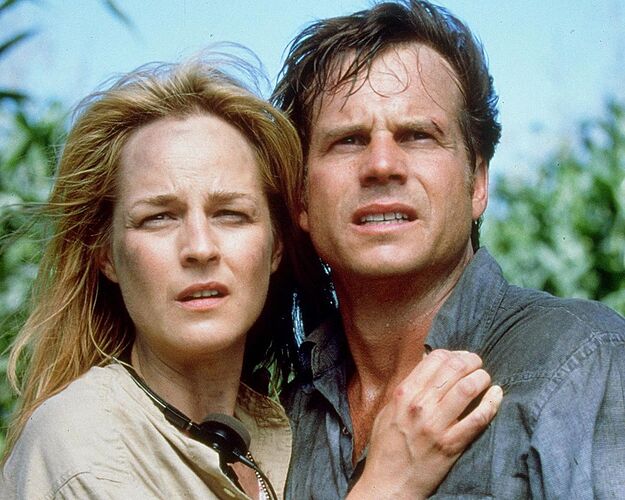 We’ll be taking requests, so anything you have a hankering for, come on by and let us know!

Ooh, I actually have a couple suggestions for this: Red Hood, and The Outsiders. I’m pretty clueless on both, and I’d like to know more. Neither were covered in Joshua Lapin-Bertone’s original “Where to Start Reading…” column.

The Outsiders have been featured in 6 different series since the mid-1980s (sometimes with Batman, sometimes without), but I’ve hardly ever seen any “Best Stories to Read”-type articles about them anywhere. They seem to be pretty overlooked for whatever reason. Surely there must be some good stories somewhere in all of those hundreds of issues. Hopefully the good folks at DCUI will help us find out where they are.

As for Red Hood, he’s only been headlining his own series for 11 years now (starting with 2010’s Red Hood: The Lost Days), so there may be less material to pull from there, but definitely a character that I’d like an introductory primer on. I know next-to-nothing beyond the very basics. What are the best stories to read from his starring series?

For Red Hood
I liked the Rebirrh title Red Hood and the Outlaws, the part with
Artemis and Bizarro is especially good.

How do you start a Fan Club asan Admin and what are the responsibilities of the
admin?

An LCWW spin OR cake…

Admin is a role reserved specifically for administrators of the forum (i.e. AppleJack and PrettyPoisonBombshell). They oversee the entire forum and ensure that everyone has a great time and remains safe during their time on the site.

As for starting a club, you can do this by sending a direct message to the @moderators stating what you would name your club and a bit of information about what the club would be about.

,
With theme parks opening up soon in California, maybe some people are going back to work as well, will there be more people coming back soon to DC Comics headquarter and be able to help see more old comics coming to DC Library?

That would be awesome to see!

I’d love to drag myself out of the swamp to go and visit the HQ, but I have no idea if the office will be reopening anytime soon or if more people will gain access to the archives and the vault to aid in the digitization / restoration of comics.

My questions for this week: