It’s the Obscurity of DC Club and Smallville Fan Club collaboration of the year! 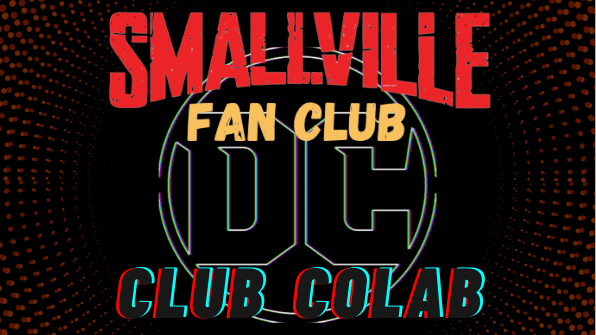 We’re kicking it off with the obscure unless you’re a Smallville fan: 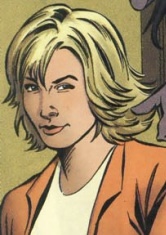 Chloe Sullivan was a character made specifically for the TV superhero drama, Smallville. She was a great reporter, hero, and friend to Clark Kent/Superman throughout the whole series. Because of her great success in Smallville, DC made some comics with Chloe in them. However, since Smallville ended, so did Chloe’s popularity. The following comics are the only comics (outside of the Smallville fandom) to include Chloe as a character! We hope you all enjoy!

Do you have an interest in exploring the unknown? Do you like discussing comics? Do you like pineapple on pizza? If so, The Obscurity of DC Club is the club for you! Join here if you’re interested! 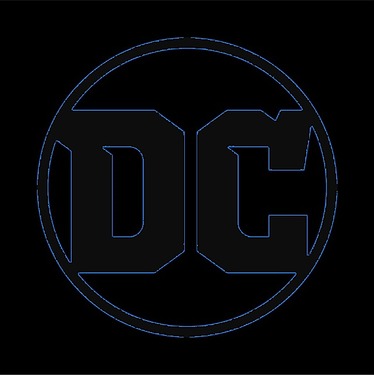 That’s pretty crazy considering I don’t think I’ve ever read any of these? If I did, it was b4 I watched Smallville cuz I don’t remember ever seeing her in a comic b4? U nailed it on obscure, that’s the name of the game so well done!!!

Heh. I like Chloe in the show and the Smallville Season 11 comics. I just separate her actress from the character, but it is really crazy how it all went down.

I’m not a Chloe fan. What happened to the actress is awful. I can’t speak towards the character from season 11 (never read the comics), but her role has been too dominant. Clark is almost completely dependent on her. Many choices that Clark has made, have had to be almost wholly on her opinion. Many poor relationship with Kryptonians or all thing Kryptonian have been jaded and specious, almost to the point of self-loathing for Clark. While I’m sure many people love/like her character, I do not. I mean no disrespect towards anyone that is a Chloe fan. IMDB records her presence in the show at 205 episodes with Tom Welling at 217 episodes. Too dominant of presence.
EDIT: But I am a Huge fan of Smallville, it’s difficult to imagine Smallville without her. Preferably less, though.

First saw her in Smallville and found her funny and smart

Here’s my answers to your questions…

Alright everyone, turns out I made a minor mistake! You can ignore the issues from Action Comics. They are all in the 70-page giant. Oops! The 70-page giant also holds the conclusion!

Time to answer the questions @Bar-El and I wrote!

I prefer Chloe in Smallville. She’s nicer and I honestly like the fact that she relies on Clark, while also being independent.

I loved Chloe actually knows how to fight in the comics! In Smallville, I love that Chloe has powers.

I love Chloe! She’s funny, sweet, and a badass. What more could you want?

I’d definitely give Chloe the ability to fight in Smallville. I’d give the Chloe in the comics the powers that the Smallville version had, and a bit more of a backstory than just “Jimmy Olsen’s ex-girlfriend”.

I don’t think it’s fair to judge Chloe’s character based on Allison Mack’s scandal. Allison Mack and Chloe Sullivan are 2 separate people, and judging one of them based on the other just seems really unfair to me.

I try to separate the art from the artist. I like Smallville Chole and while I wish Mack had gotten into that cult, I can still watch the series

There were so many great discussion points in your rant, but my main question is, what happened with Michael Jackson lol?

Are you sure you want to know? There’s a documentary I think on HBOmax called Leaving Neverland about it. He was a pedophile.

Into extremely weird things. Watch Dave Chappelle’s stand up. He talks about the documentary, or just the documentary. But, Dave has a way of putting it like nobody else & getting away with it…

My opinion of Chloe is not based on Allison’s scandal. I had my opinion before it. My take on Chloe is that one can’t really separate Chloe from Smallville.

The one thing that bothers me, is that she is very anti-Kryptonian from the beginning of season 5 and on. I think that the character Clark began to be anti-Kryptonian for a while there, sparking self-loathing. My take. Reduce the number of episodes that Chloe is in. Maybe to half of them, or more.

I watched that documentary & it’s…well, I’m speechless. I honestly can’t believe it’s reality. Kristen Kruek got out of there just in time.