Hello everyone! Welcome to Week 5 of the New to DCU Book Club, where we will be reading and discussing comics currently coming the DC Universe Infinite.

I apologize for this running late. This won’t happen again, I just got busy. We will post Week 6 on Wednesday and then Week 7 on the next Tuesday. I cut one book so that this week could be easier. 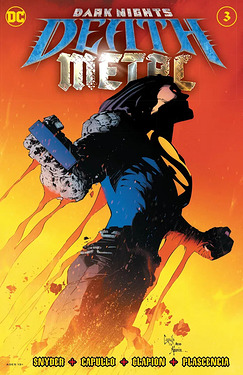 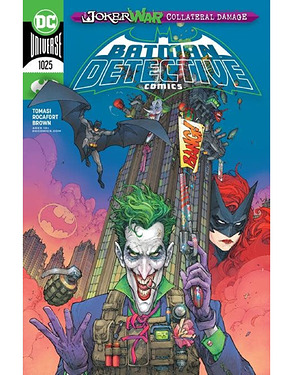 image1600×2048 641 KB
The Story So Far: The Joker has taken the entire wayne fortune and with it, he wants to control Gotham once and for all. With his new sidekick Punchline, he has poisoned Lucius Fox, The Head of Wayne Enterprises and the temporary Alfred. Presumably, this issue takes place after Batman #97, but it’s so vague that you reading this now, won’t be a problem. 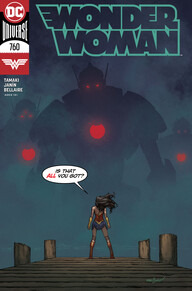 Diana was moving to a new apartment when she met Emma. Quickly the two clicked and began to develop a friendship when a car was about to crash and Diana saved the person in the car. When she looked at her eyes, the driver was hypnotized. After seeing the mind control, Diana went to Stryker’s Island to question Maxwell Lord.

Please only read what you want to read. Also to encourage discussion, please format all comments like my comment below so that people can engage discussing the weekly books they read and ignore the books they haven’t read yet.

I am checking out Wonder Woman 760 first.