Name a Character You Love

Ever just feel like gushing about a character you like? Doesn’t have to be your favorite, just anybody who comes to mind. Feel free to talk about favorite moments, stories, costumes, or personality traits.

I really, really, really like Steel. I like that in Metropolis, home of the most powerful beings on Earth, he’s just a guy doing his best. I love how his origin story isn’t some great tragedy, but just a decision to be better.

I love how he came on the scene in Reign of the Supermen as the only guy not trying to replace him, but to be the kind of hero that would make him proud.

I love how he takes Luthor to task on his own terms, and how he proves that yes, you CAN be just a human being and be the people’s hero. You’re just not a good person.

I like the relationship he has with his niece, and how he shuns the spotlight. I like how he’s dedicated his civilian life to making the world better, as opposed to just fighting decline.

What a lovely topic, @BatJamags!

It’s no secret that I like acerbic characters, like Damian Wayne. He’s a hard to love kid, but I do like that he’s character that could so easily be irredeemable and evil but he does put effort into being a hero.

He’s a kid who was raised to view killing and death as not just the way of the world, but that the only way to eventually bring balance was through bloodshed. It’s not like he completely shuns that upbringing, he’s still arrogant, violent, sometimes even cruel, but I like seeing that side in a character. It makes me want to see him become humble, gentle, and maybe even kind under the watch of better men like Bruce, Alfred, Dick, and Tim.

Maybe I should pick a more easily likeable character for this thread, but I do adore him.

Tim Drake. Of all the Robins, he was the one who had to work for it from the start. He wasn’t born into an acrobat family, he wasn’t some brat who was raised and trained to be an assassin since birth and is magically good at everything, he was just a regular kid. He’s arguably the best detective and strategist of the Batfamily, having pieced together Batman’s secret identity before becoming Robin and was able to beat Lady Shiva without landing a hit on her.

He’s always strived to do good by everyone in his life. He became Robin to help Bruce, because he believed that Bruce needed a Robin to help keep him from giving into his darkest impulses. After moving to Keystone City after Cataclysm, he went back to Gotham without telling anyone just so he could be there when Stephanie gave birth as he promised. When his dad found out he was Robin, he honored his father’s wishes and stopped being Robin until the War Games story arc was a third of the way in, and even then he made sure his father knew so that he wasn’t going behind his back. So yeah, Tim Drake is awesome.

Hawkman, fated to be born, find his true love, fight for what’s right, die and do it all again. My wife loves that idea and so do I. Also, when Johns brought him back he punched an aircraft with a mace straight on, that is cool.
Outside of DC, the Badger

he’s nuts, a vet, talks to animals and lives in Madison. Gotta love all that.

I have a lot of characters that I love. But I love Hawkman the most. His loyalty is something that I really admire.

Golden Age Ultra-Humanite. Luthor is cool and all, but there’s something about a mad scientist’s brain in an A-list actress’s body that I find irresistible. Too bad he eventually ended up as just another DC talking ape.

While I’ve never been a “corps” follower, my favorite Green Lantern has probably been Justice League’s Jon Stewart (voiced by Phil LaMarr), ever since “The Savage Time” arc. In particular, when he takes down one of the soldiers, and another asks him where he learned his moves. His assertive response of “U.S. Marine Corps”, with a tone that he wasn’t taking anyone’s nonsense, has always been a fond memory.

Probably hawk man and Martian manhunter they’re both so powerful and underrated.

The Spectre! The part where he battles Michael the archangel in heaven and satan in hell I mean who doesn’t want to see that

There are so many characters that I could say that I love, but I really like John Constantine. Even though he is a con man, a bit of bastard and an a-hole at times, he seems to make the right decisions when it counts the most, but his methods make his friends and acquaintances want to just punch him in the face at times, lol.

I also started liking Hal Jordan a lot here recently, due to me starting to read Geoff Johns GL run. 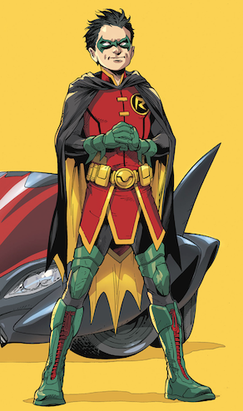 I love this guy… 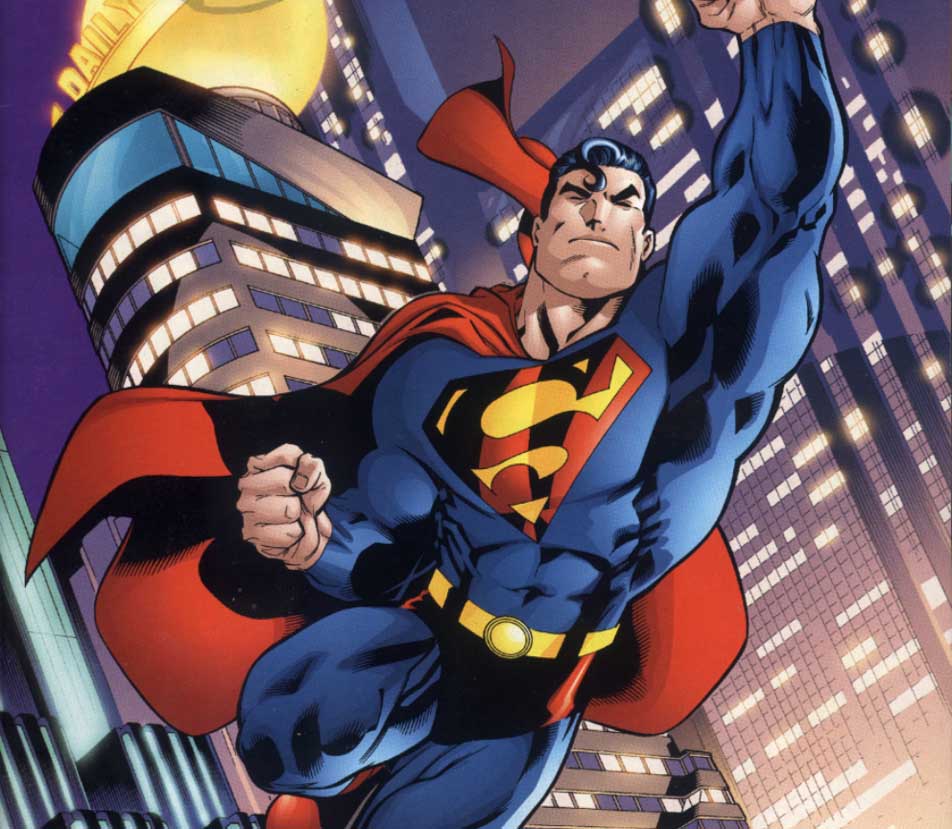 I think Luke Fox needs some more love. He’s relatively underused as far as batfamily members goes, and is a really interesting character.

I love Green Arrow. He’s a hotheaded dope with a strong conscience and he loves Dinah Lance. I like imperfect characters best, and he’s as imperfect as they come (but I love Damian and Constantine, too).

And the Creeper! I love that he’s such an element of chaos, while all the other heroes are trying to maintain order. I also like seeing heroes with a right-wing philosophy (though I’m a lefty), like him and the Ditko Question.

Too many to list here, so one from comics: Orphan, I love every version of Cassie, her Batgirl rules too.
And from cartoons: Arsenal, I wish he had been around for this season of Young Justice. I think he is a blast.

My favorite Robin is Tim…@lexcorp…get me!!

Aside from the obvious (see profile pic), Long Live the Legion!

Just so everyone doesn’t forget 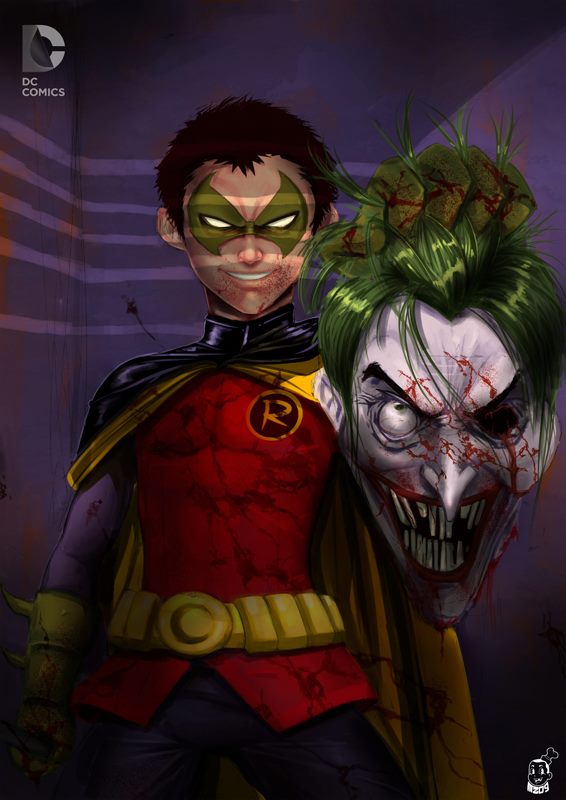 You know who needs more love? Captain Atom. His '86 series (Young Justice fans: Greg Weisman was a co-plotter, which probably has something to do with why Cap keeps showing up in YJ.) was great stuff, but he and his supporting cast have been pretty much neglected since them. He’s written as a government stooge half the time, but in his series, he was pretty much blackmailed into that, and in his role as a fake superhero working for the government, he eventually resolves his personal demons and becomes a genuine hero. I have no idea why this series doesn’t get more attention. A particular highlight is issues #41-43 where he travels into the afterlife to say goodbye to his wife and things go really out of control.

On that note, every time Wade Eiling shows up in an adaptation or more recent comic, I cringe, because he’s always written as a throwaway gung-ho idiot. In Captain Atom, he’s an amazing villain. He’s devious and manipulative, but also admirable in his own way, and you see enough of his perspective to understand why he does what he does, but not so much that you ever entirely sympathize with him.

And let me be clear: I didn’t really care about either of these characters until I started reading that series, and now they’ve both breached my respective top ten lists for DC heroes and villains.