It’s the start of another wonderful week here on the DC Community, which means it’s time once again for Mixtape Monday! Previously on Mixtape Monday, we put together an absolutely super playlist in celebration of the release of Superman '78:

This week’s playlist is for one of the greatest superheroes ever-Wonder Woman! Diana Prince has thrilled and inspired readers through eight decades of adventures, and we want to put together the perfect playlist of her favorite songs, below!

I’ll start things off with one of my favorite Moby songs, which I think fits right in with Diana’s mission of peace: I absolutely love this one

Been jammin’ out to this one since I was 16.

Pssssst @DC89, I don’t know if you’ve heard this one, but you might like it. Its a nice one to dance to, and its got that touch of embracing the inner Wonder Woman power within one’s self

Steve would probably dedicate this song to his favorite Amazon. Ladies and gents, Mr. Marvin Gaye: 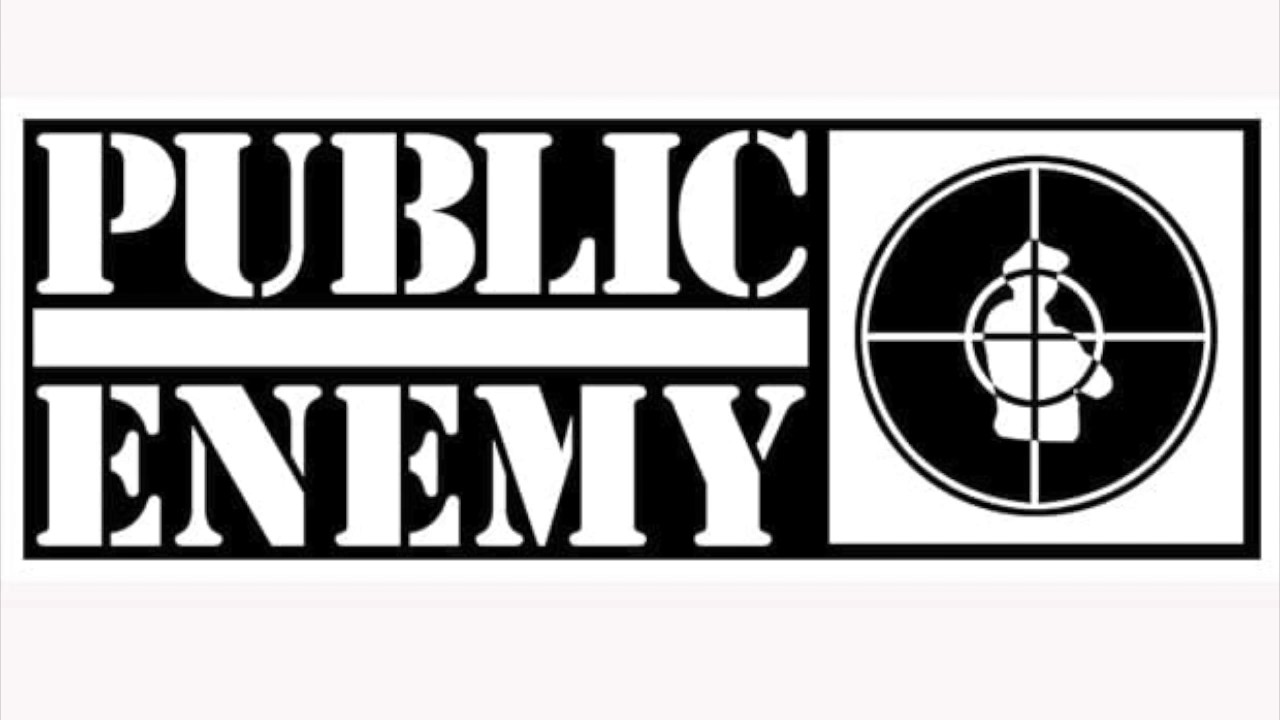 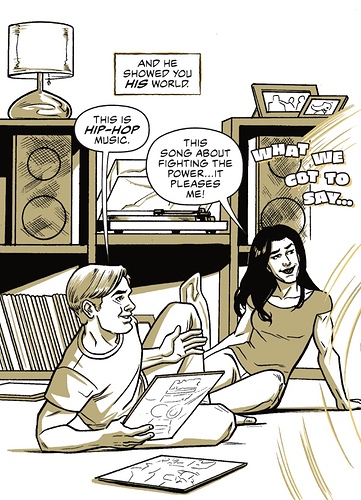 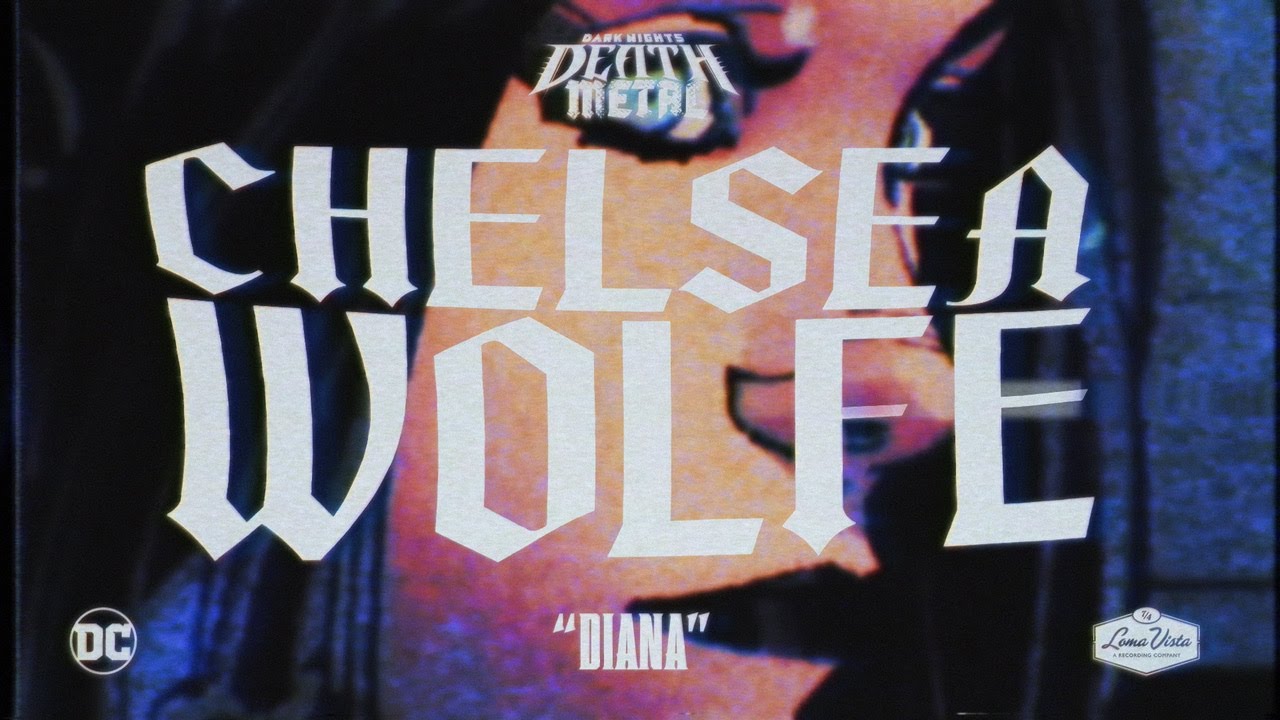 First to remind her of home. 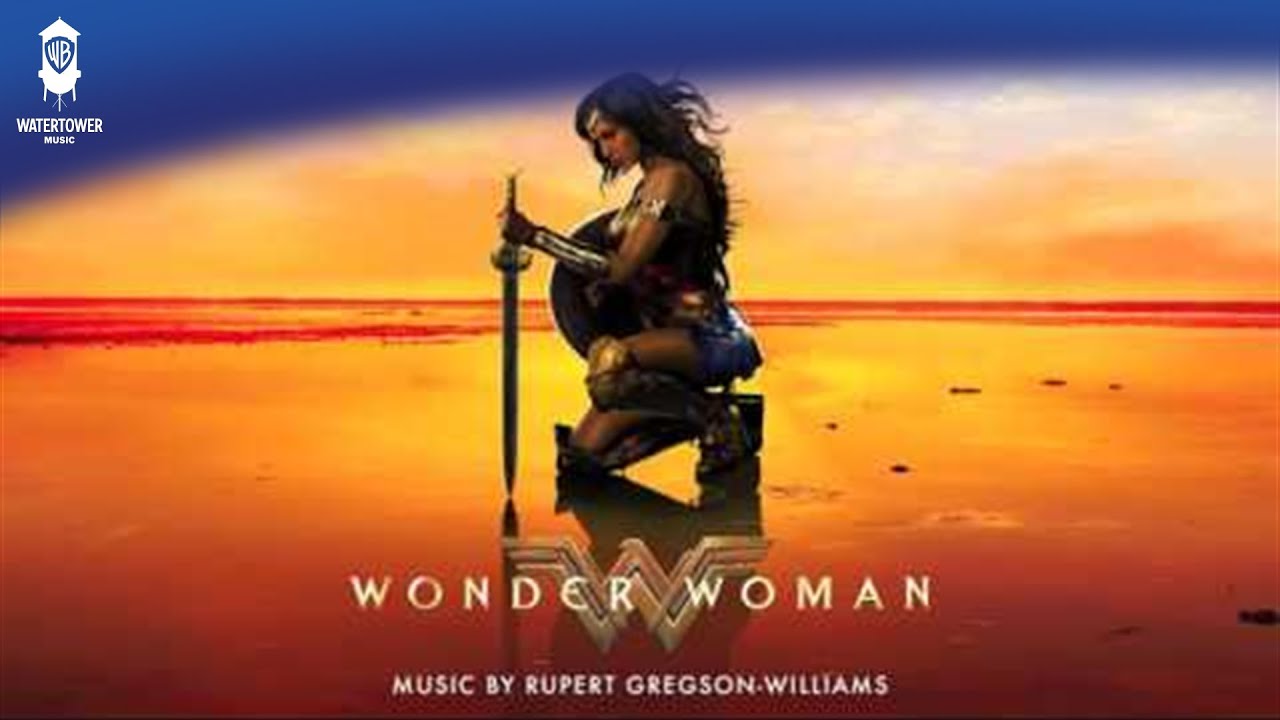 And next of that day when one was flying over Themyscira. 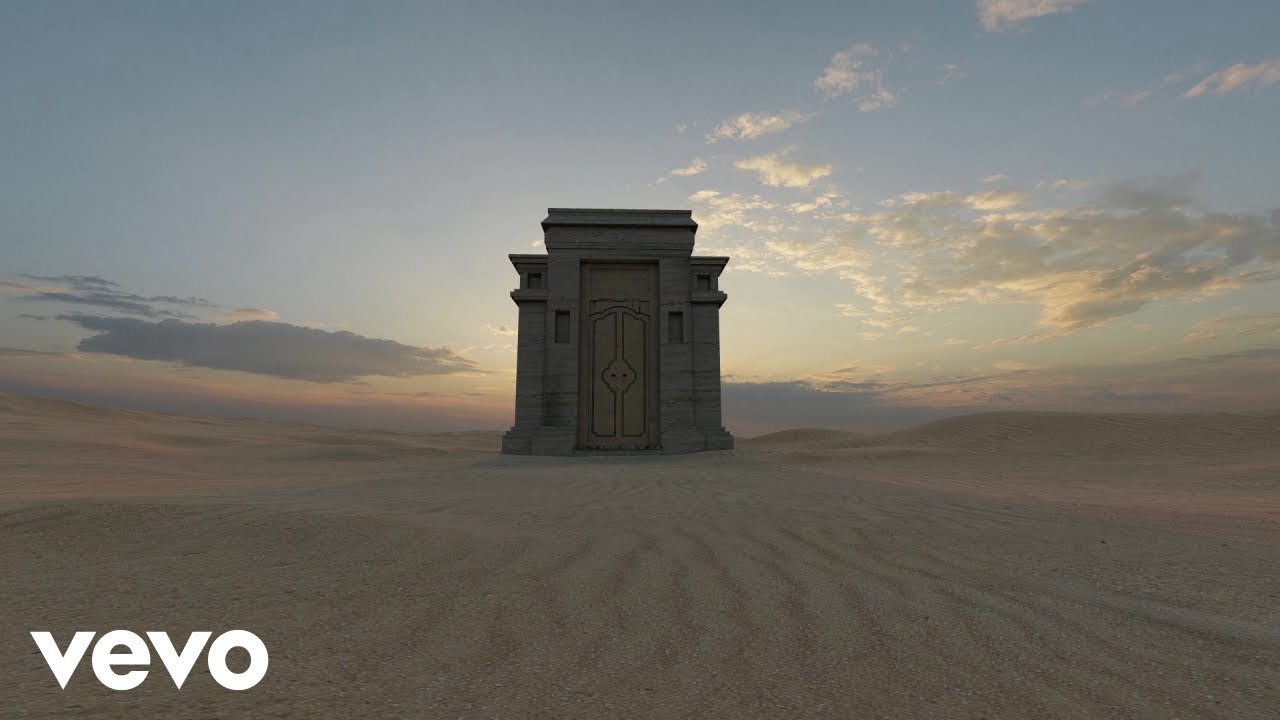 Here’s what I brought for

Cream on Chrome- Ratatat (I might be slightly obsessed w/ this track, lol so it’s going to big D) 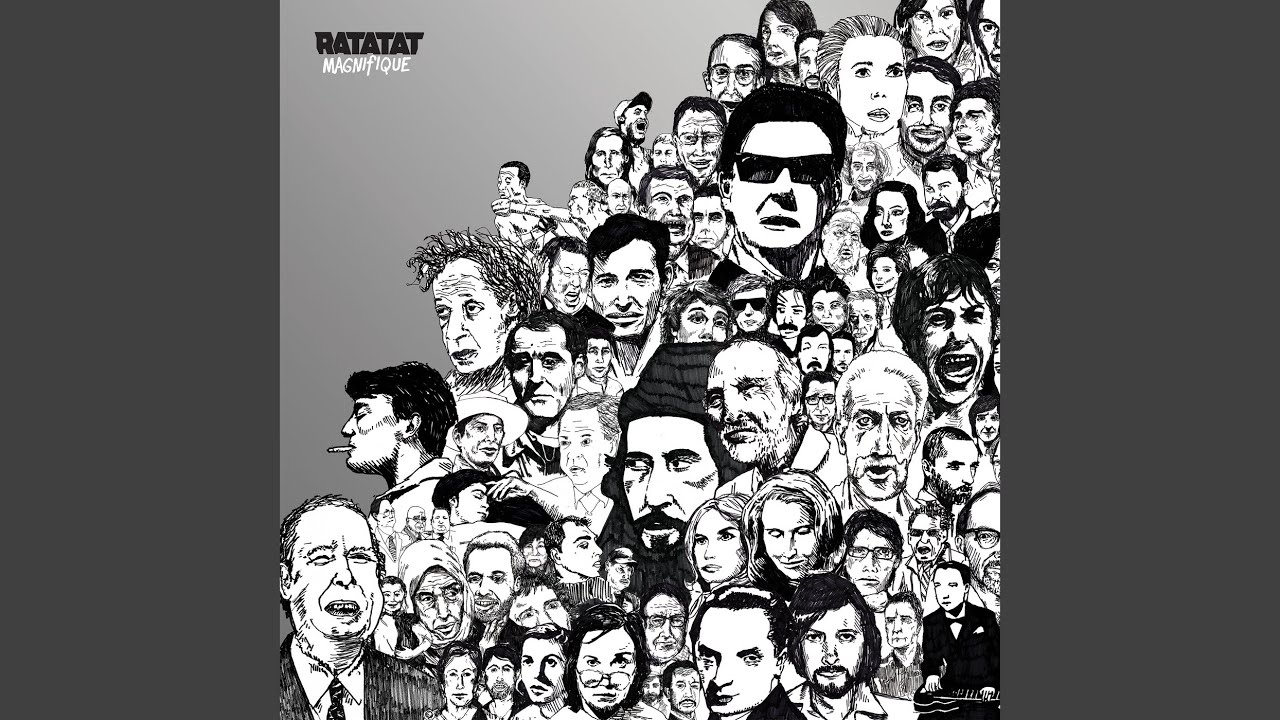 And this somber one, because it’s about doubt, but also never losing hope, or sight of the the truth. Plz enjoy

and have a great week, everybody! 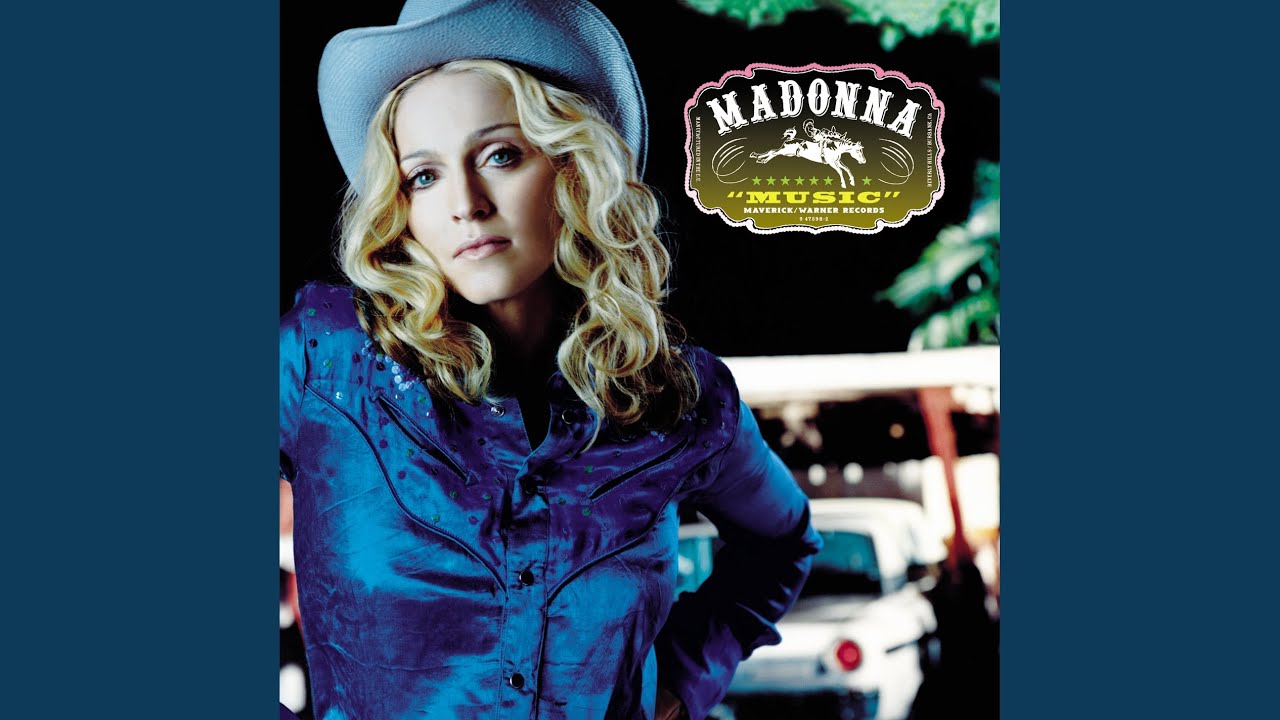 Wonder Woman: Black and Gold #3. It came out last week and I think I have read that particular short story 3 times now, so it came to mind immediately.

Wonder Woman: Black and Gold #3. It came out last week and I think I have read that particular short story 3 times now, so it came to mind immediately.

So the one thats sitting in my library that I need to get to ASAP.

Ps. You should add that to the music reference thread!

So the one thats sitting in my library that I need to get to ASAP.

Haha! I’ve probably oversold it now. It has one of the nicest mini standalone WonderTrev stories I’ve read though, so I was predisposed to like it.

Ps. You should add that to the music reference thread!

Did not know this was a thing! I shall do so.

pure chalk for me… 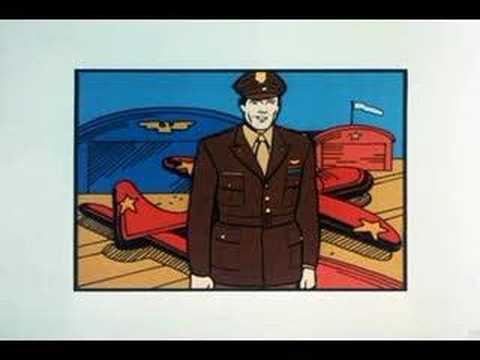 I had a sudden epiphany about what my 2nd pick for the mixtape should be after I posted over on the Ship/Snugglebug Fanart thread. Because if there’s one thing Diana loves as much as Steve Trevor…it’s ice cream. 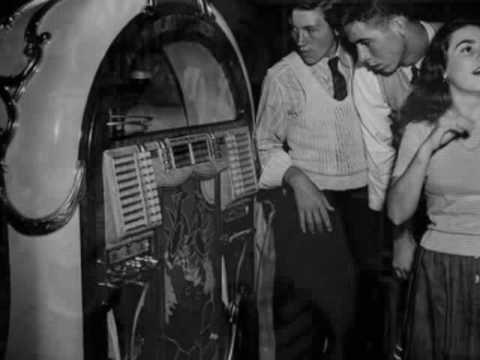 I’m back, Mix Mob!
Just thought of another one: 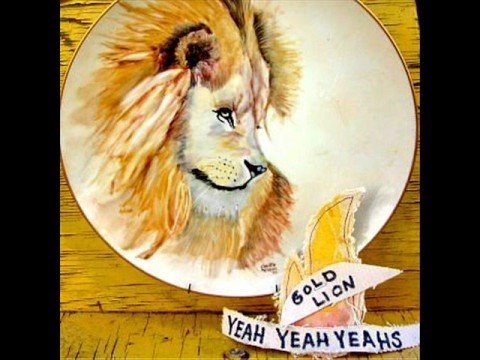 And this song is somehow attached to one of my first Wonder Woman memories— Gotta drop it. (Thnx big sis.) 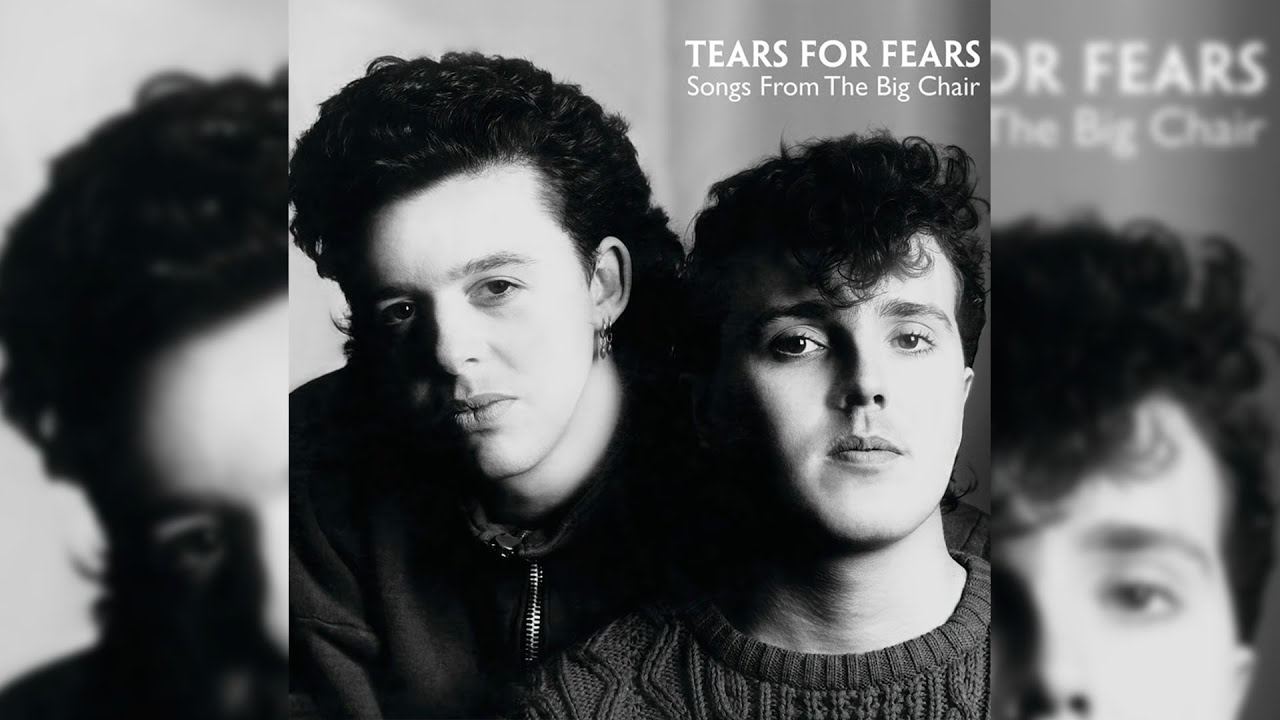 Ps. @Angel212 Aw, no way! You’ve not over sold a thing so far. Plus, Harley Quinn: Black+White+Red was really good, so I knew I would check out! I should have plenty of time to catch up over the holiday weekend.

over on the Ship/Snugglebug Fanart thread.

You found it! Excellent!

@NCharles39 had a great idea.

Aw, no way! You’ve not over sold a thing so far.

I freely admit I may get a tad overenthusiastic about the WonderTrev stuff though.

You found it! Excellent!

@NCharles39 had a great idea.

It is a great idea! I’ve got a lot to scroll through on that thread still.

I freely admit I may get a tad overenthusiastic about the WonderTrev stuff though.

No worries— you’re definitely in the right place for that here!

It is a great idea! I’ve got a lot to scroll through on that thread still.

Yeah, we’ve been at it for quite a while in there. I just had some to add too!

Cuddles are good for the soul. That’s just a fact!

My first selection is a bit out of the center, however, Wonder Woman is one of those titles I reach to if I am feeling down. Like Superman and REM, she often inspires hope. Also, Michael Stipe needs a hat and he could be the rock and roll version of The Spirit. 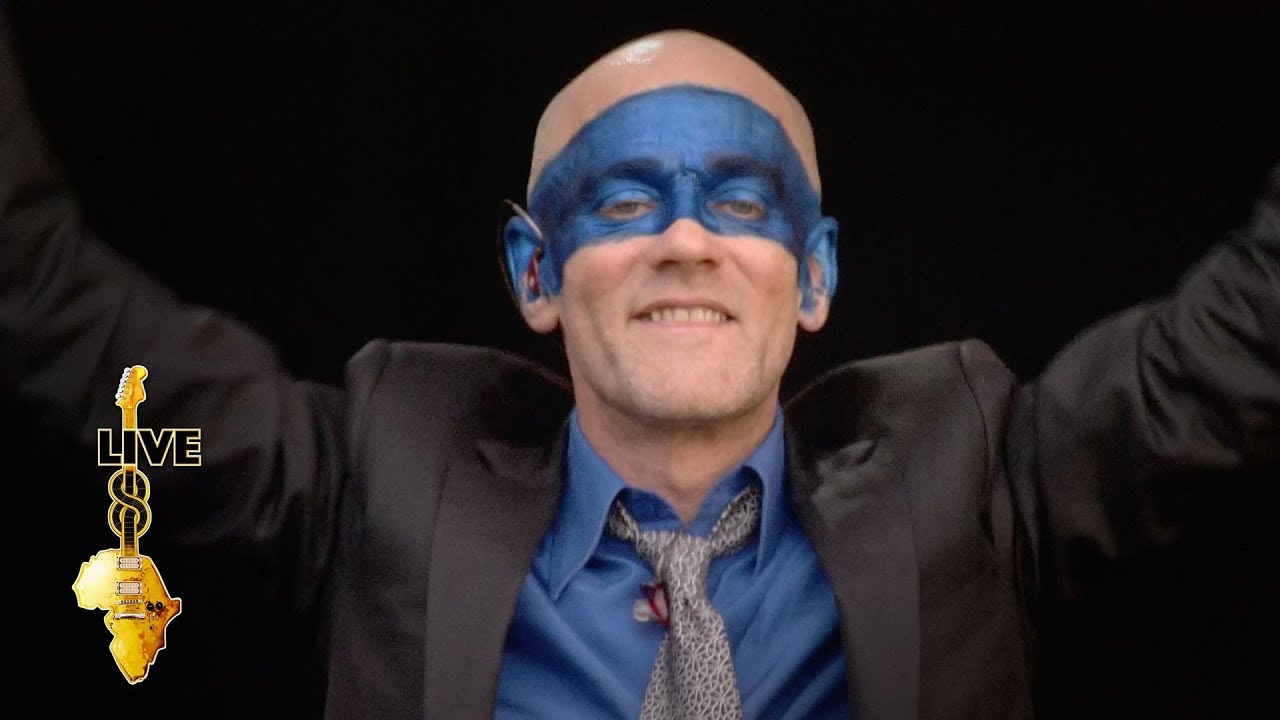 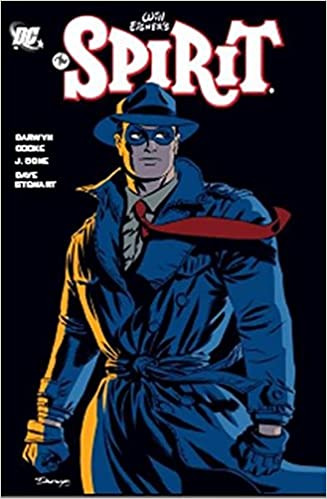 My next selection is because of Patti Smith’s amazing vocals. Seriously, she is just amazing and I hope Wonder Woman could sing like this. Also, I think the first lyrics in this song are perfect for the ending of Future State: The Immortal Wonder Woman. If you don’t know what I am talking about, I strongly suggest reading that book.

Look up, what do you see?
All of you and all of me
Florescent and starry
Some of them, they surprise 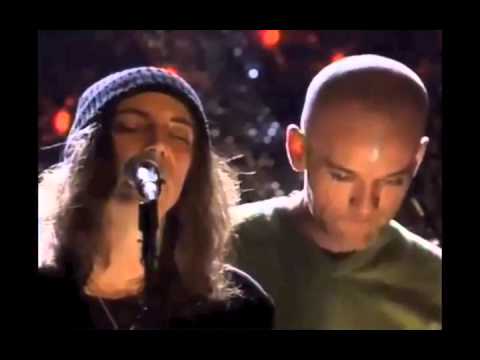 Speaking of Wonder Woman and real-life superheroes, I can’t help but think about teachers. My 7th-grade science teacher happened to be Natalie Merchant’s sister. The walls were littered with 10,000 Maniacs and Tigerlily posters next to the periodic table and that human body poster that is mandatory in every middle school science classroom. Anyway, here is Natalie Merchant with 10,000 Maniacs covering Patti Smith. For the name drop 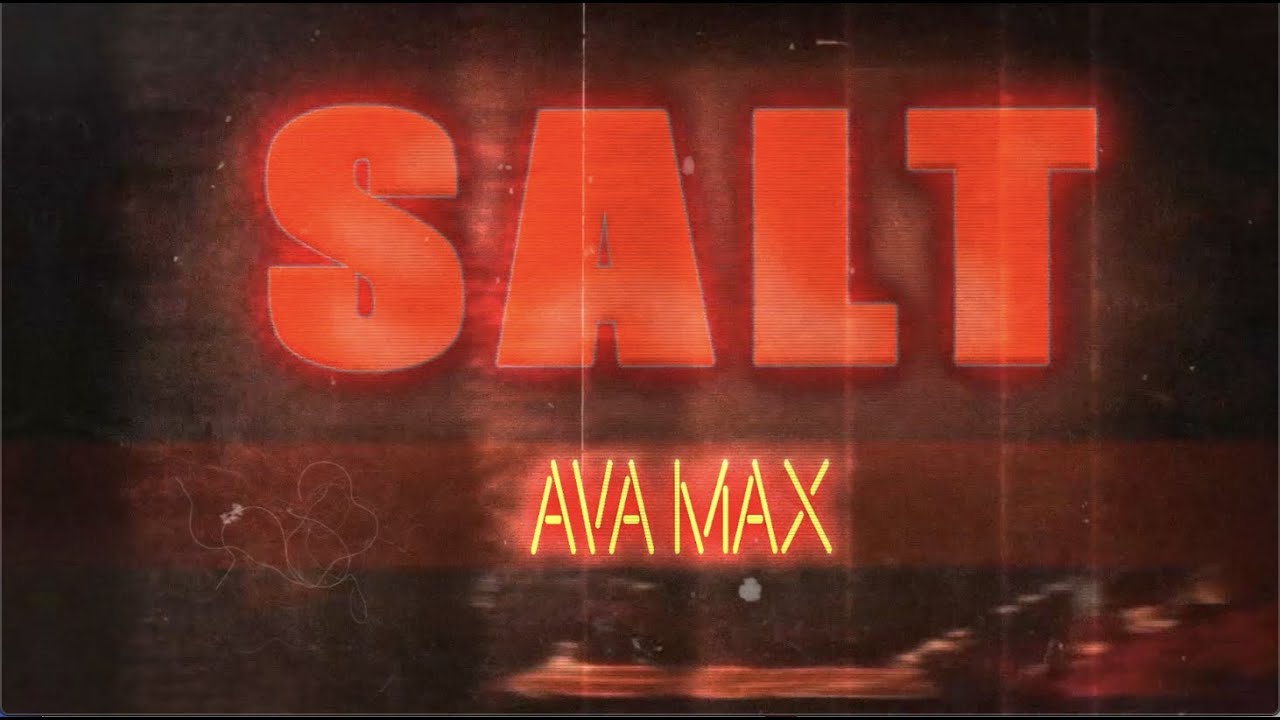 Yes! I love this song!