Welcome back to another sure to be legendary edition of Mixtape Monday! Last week’s playlist was an epic one for one of DC’s more obscure and lesser known characters, Batman:

This Week’s Theme: The Rogues

This week, we’re turning from a man with possibly the greatest rogues’ gallery, to the Rogues themselves! What songs do you think belong on the ultimate playlist for Flash’s greatest villains? Share your choices with us, below! (And if you need any inspiration, be sure to check out Rogues #1, which arrives tomorrow.)

I’ll start things off with this classic that I guarantee the rogues have listened to more than a few times: 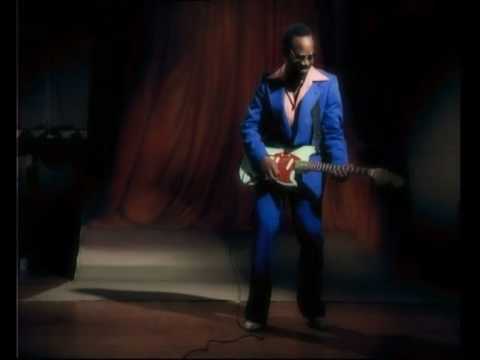 Is this song an obvious choice? Of course, but with the rogues, we all know who’s… 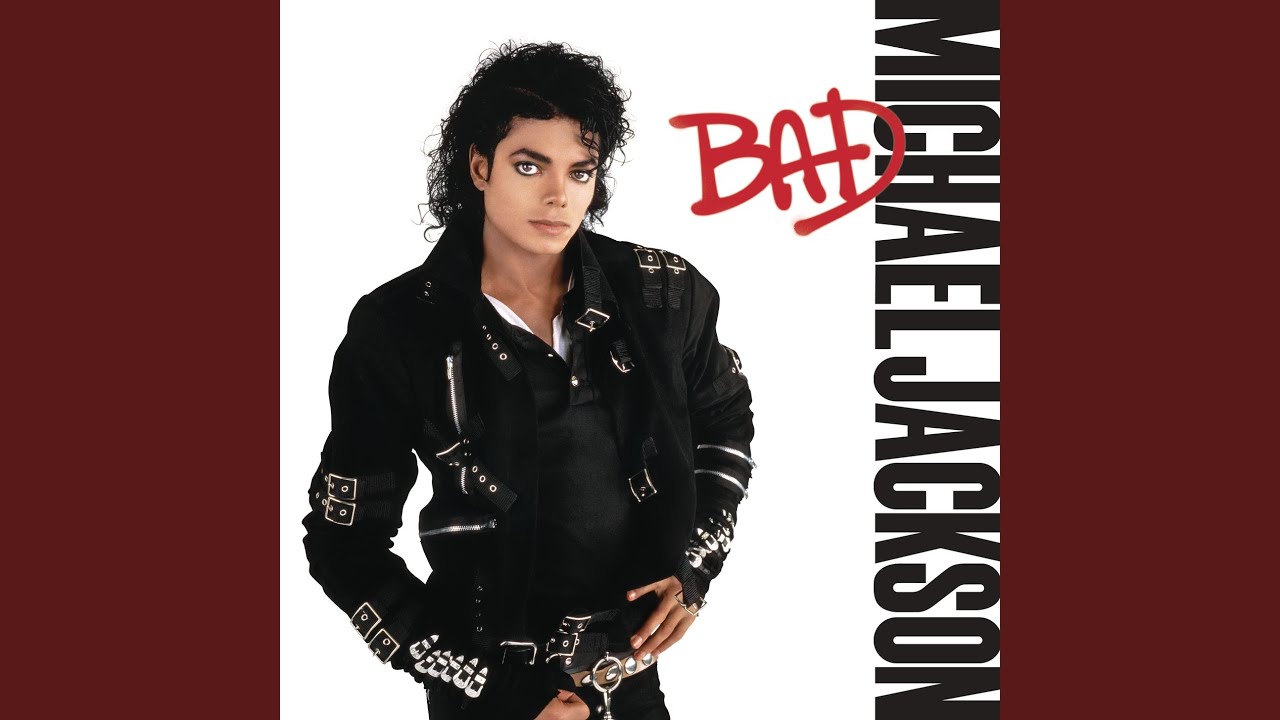 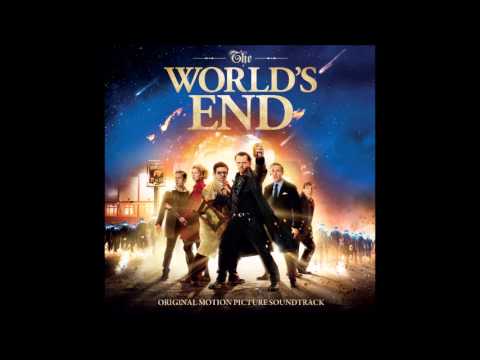 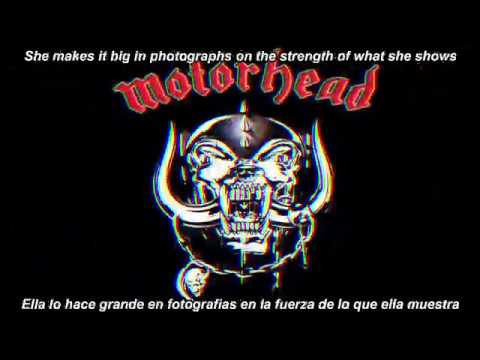 If your a rogue you gotta be…

Bad To The Bone - George Thorogood & The Destroyers 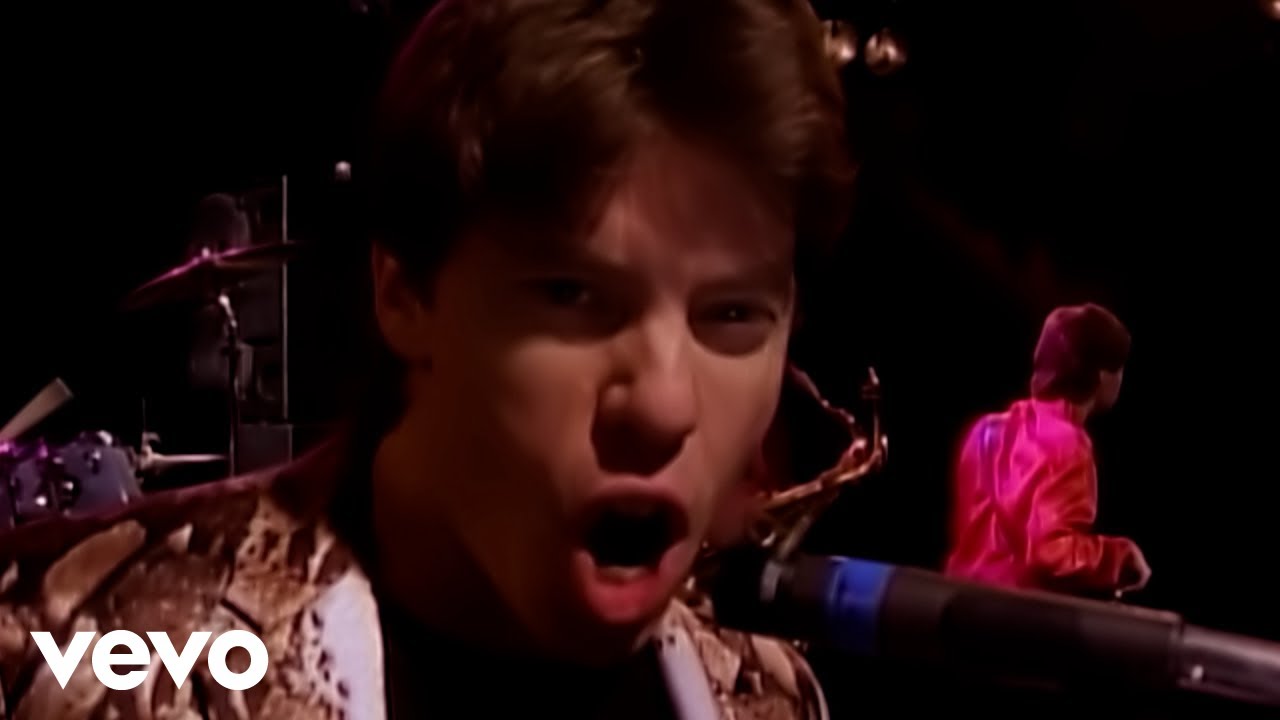 You also gotta be ready for plenty of… 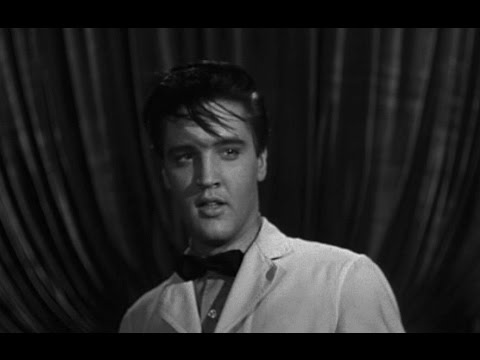 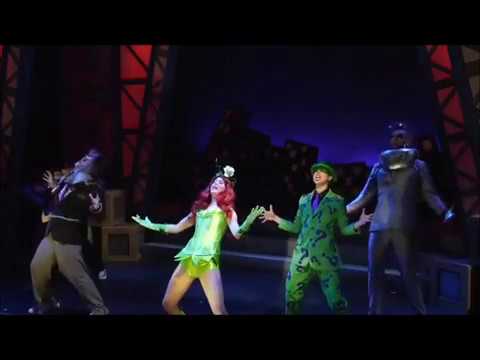 Yeah those are 2 different songs

For the Rogues in general: 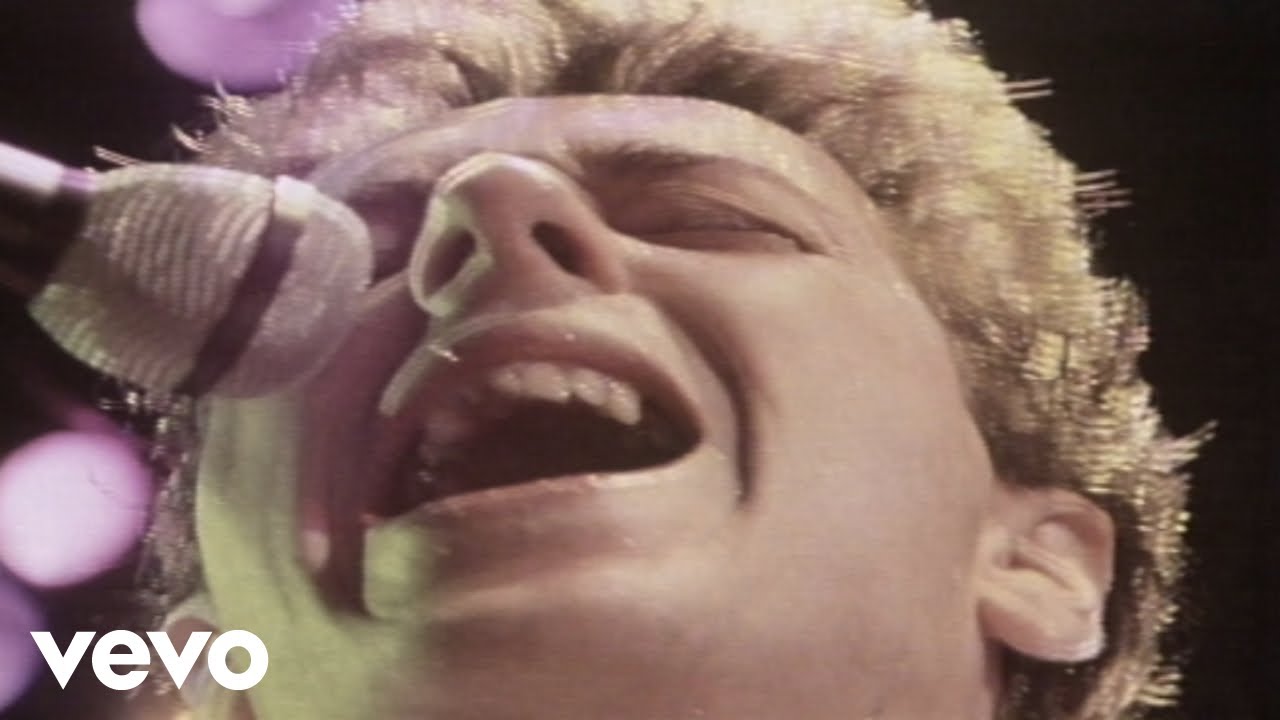 And I had to add this for Snart: 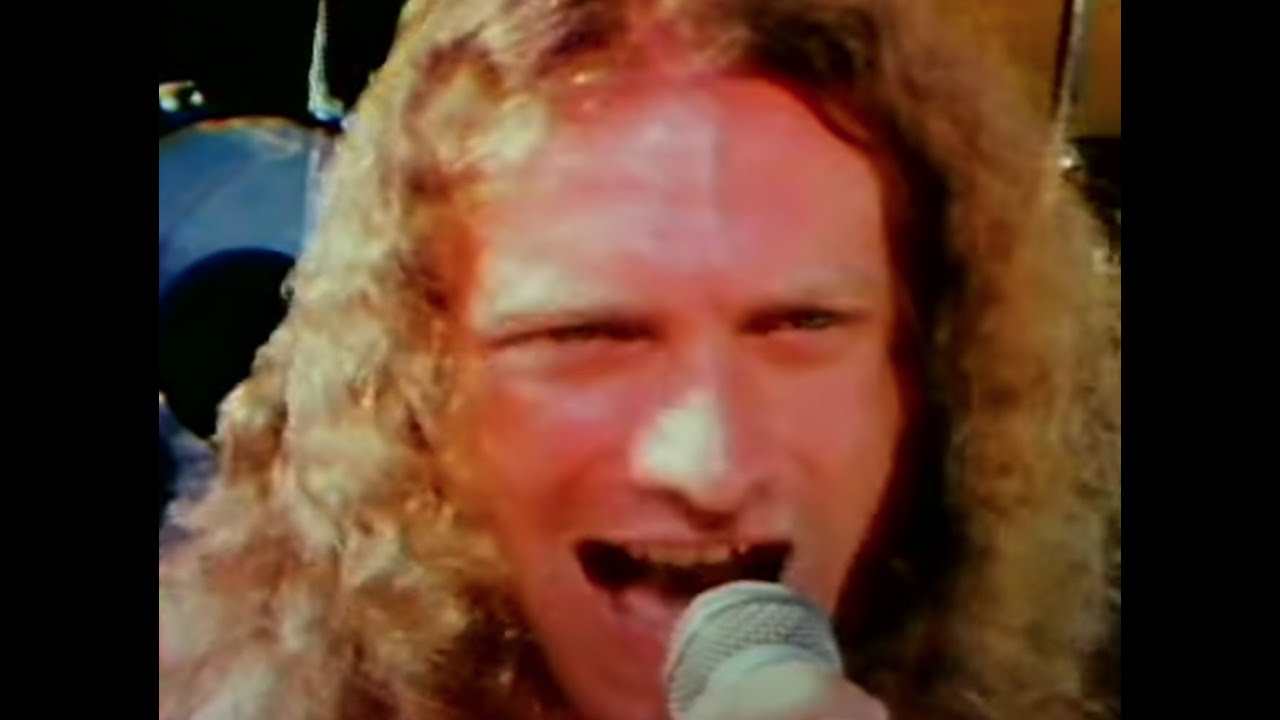 I feel like it would either be his absolute favorite song or one he just hated. 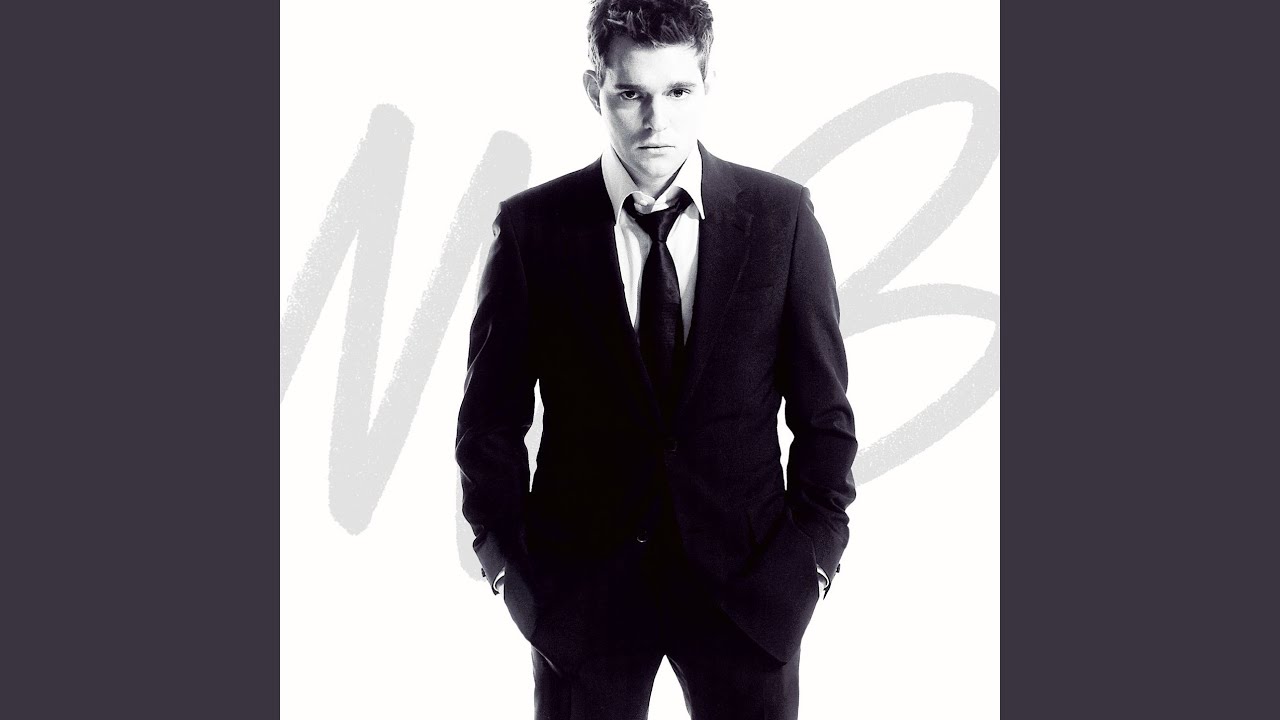 I thought about some individual members. for Mirror Master (this song is a word palindrome or “mirror” of itself, lyrically and musically, so it’s actually kinda cool!) Next up isn’t so obvious, but I think it kind of fits Rory…“Hot Love” by Cheap Trick 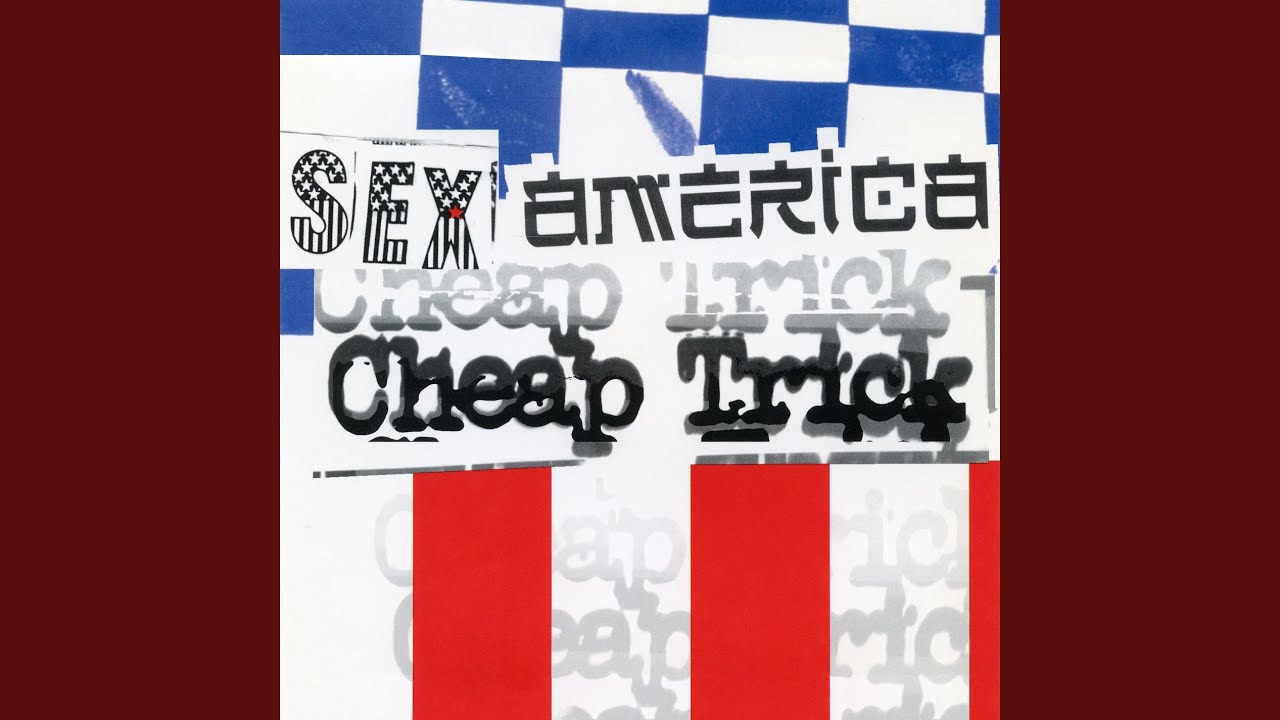 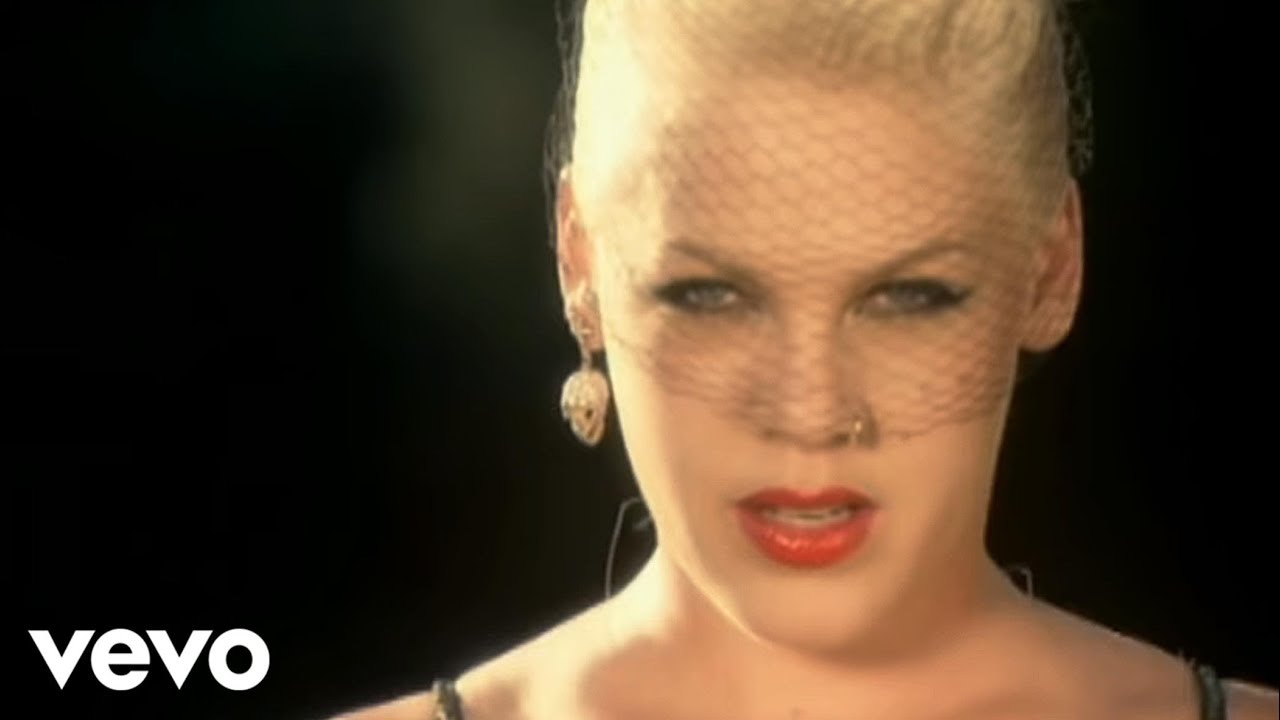 Here are two that come to mind for them. 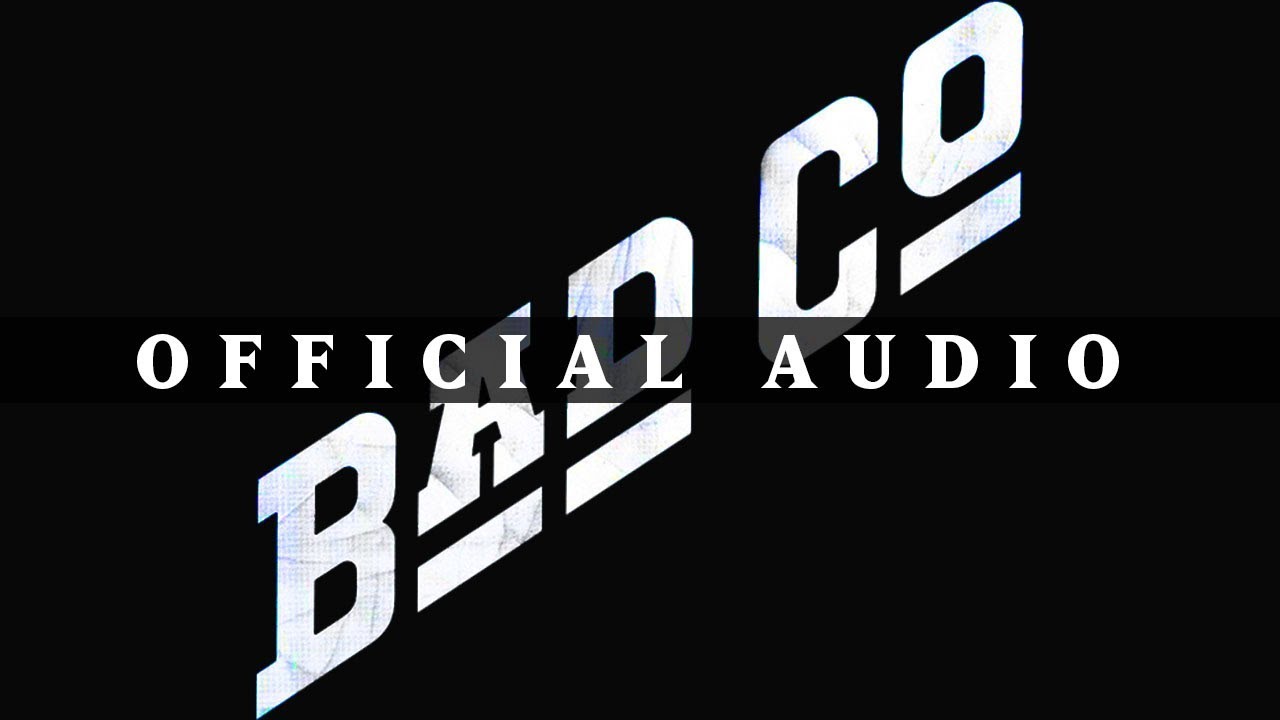 This one will be a bonus since it sometimes happens when the Rogues face off versus The Flash. 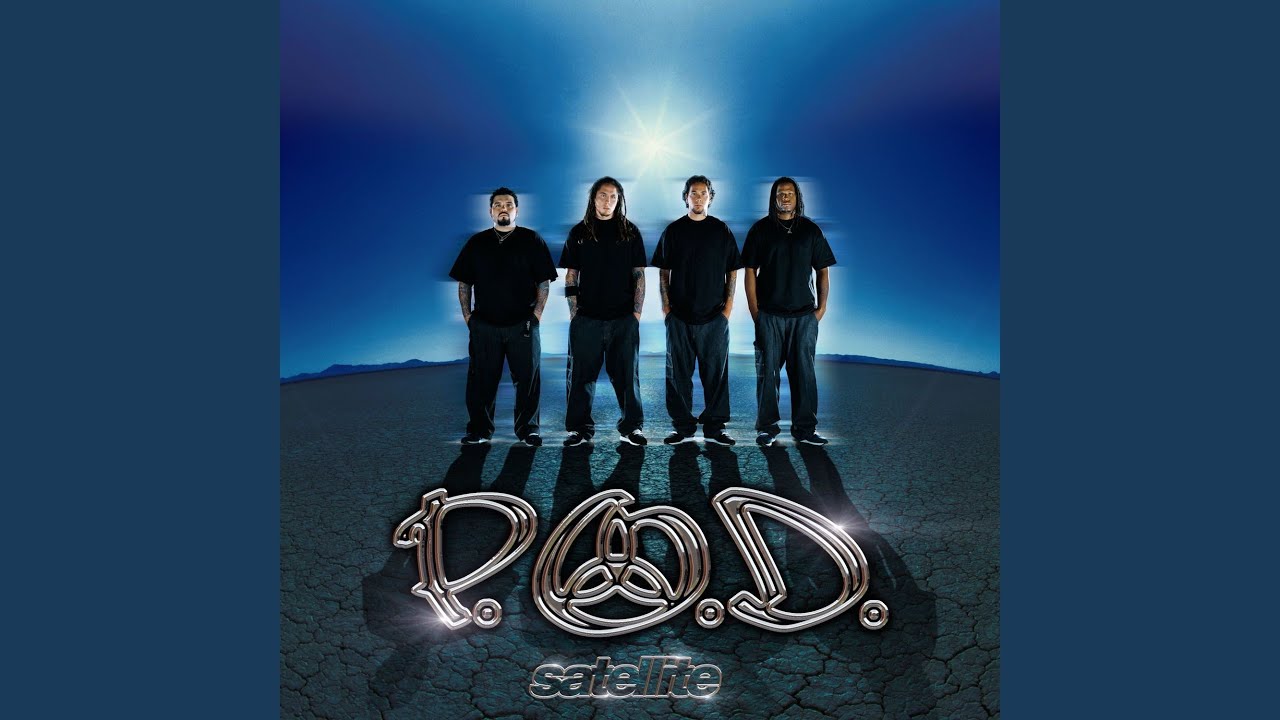 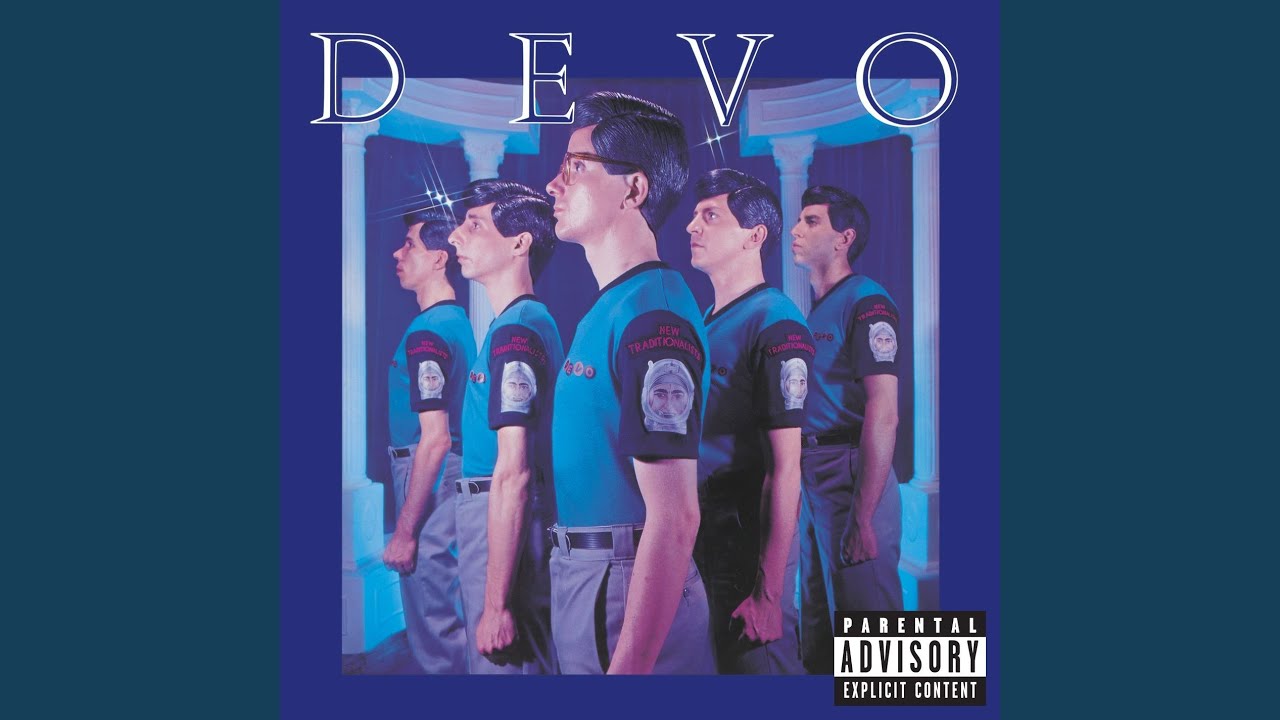 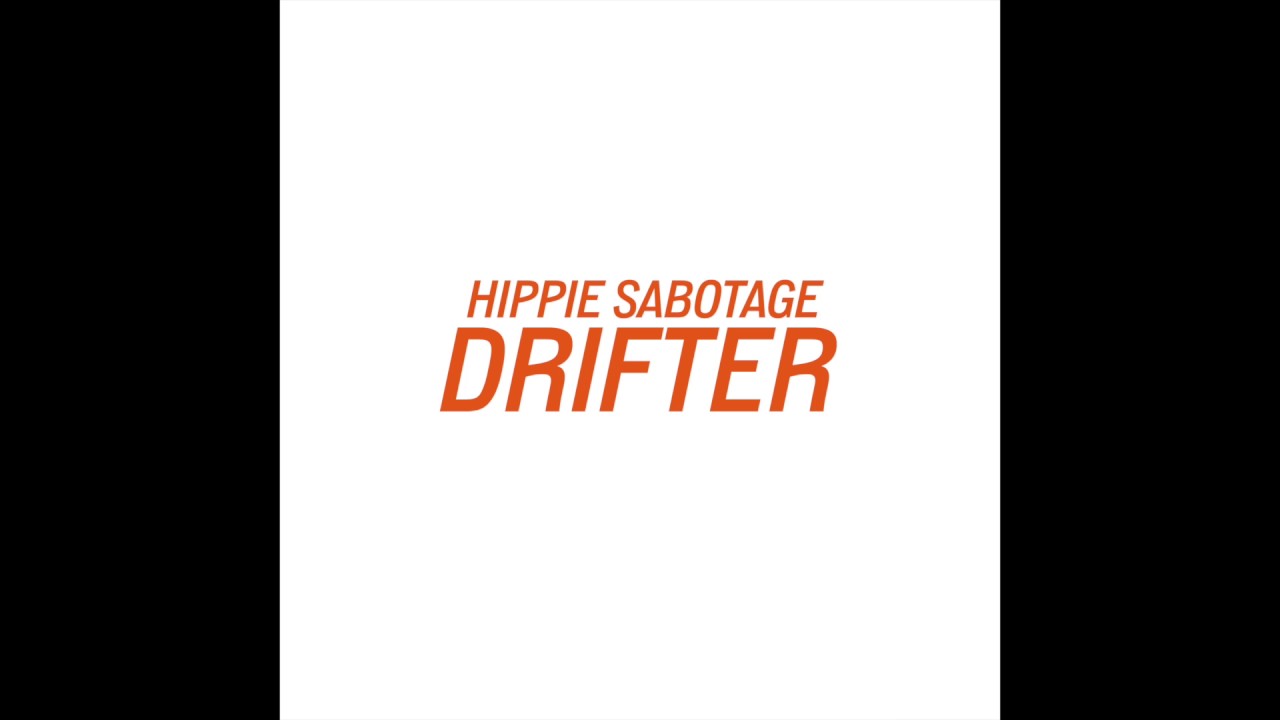 Okay, this one is harder than I expected, but may I say: everyone here has excellent music taste

Mirror Master: Heart of Glass by Blondie, Man In The Mirror by Michael Jackson For All the Rogues. 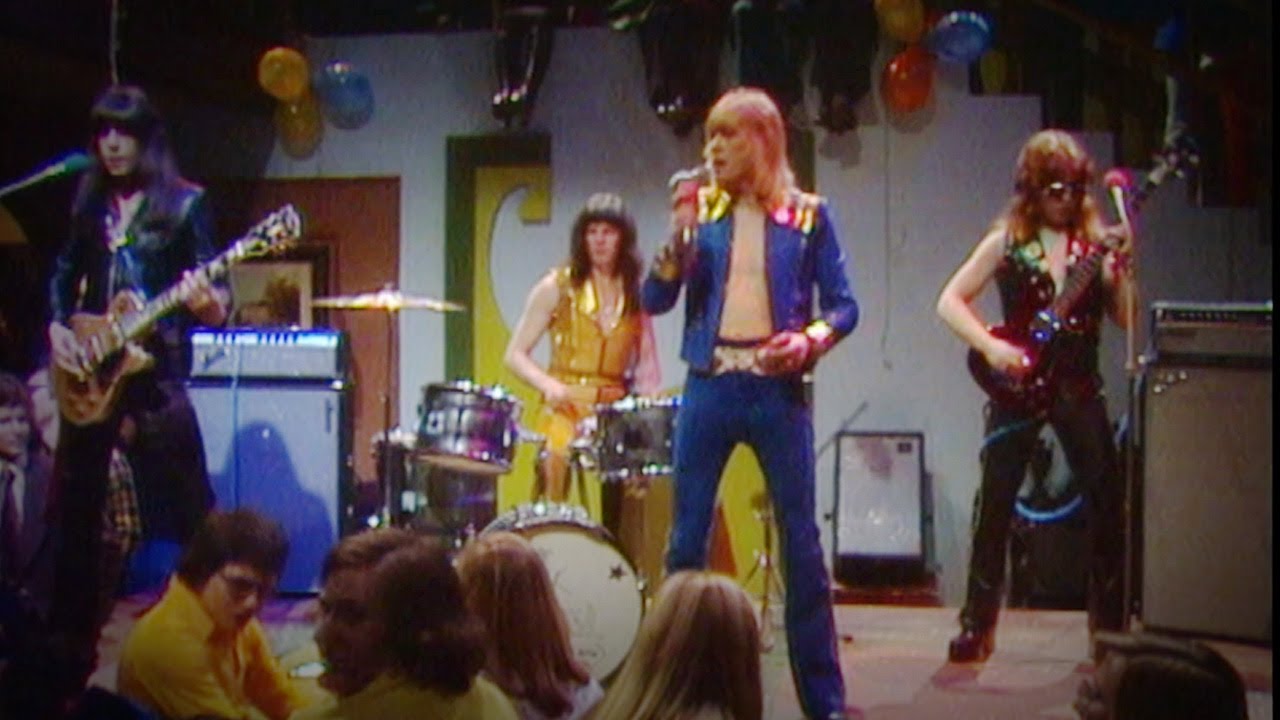 I WAS JUST ABOUT TO ADD BALLROOM BLITZ! Clearly we’re on the same wavelength

That’s amazing cuz I was looking at so many choices for Golden Glider & Captain Cold. Then I thought…what encapsulates all of the rogues? We’re beyond wavelength, you’re in my head lol.

Also why does Brian look like he’s cosplaying Booster Gold