Welcome back to Mixtape Monday! Last week, we put together a playlist to celebrate the arrival of RWBY/Justice League:

This week is one of the most exciting weeks of the year-Shark Week! We want to put together a playlist for one of the greatest sharks in the DC Universe, King Shark. What songs do you think would be on his favorite playlist? Let us know, below!

And to start things off, here is a song that I’d imagine he’s listened to at least a few times: 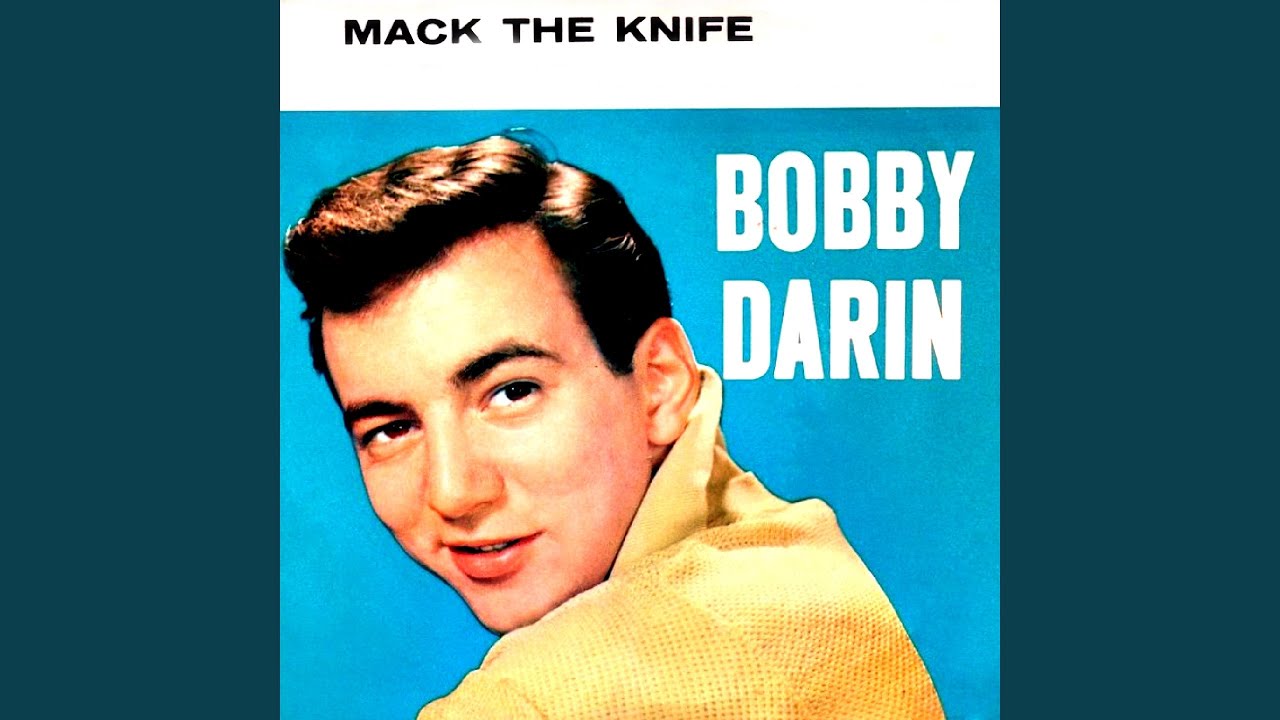 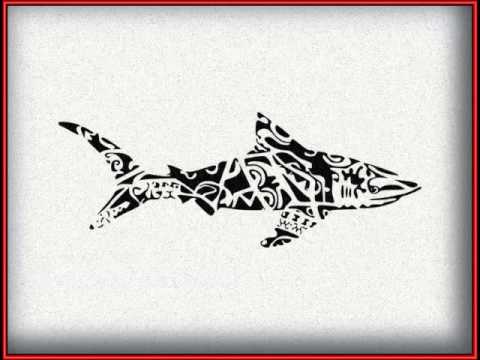 Howdy everybody, let’s jump in… 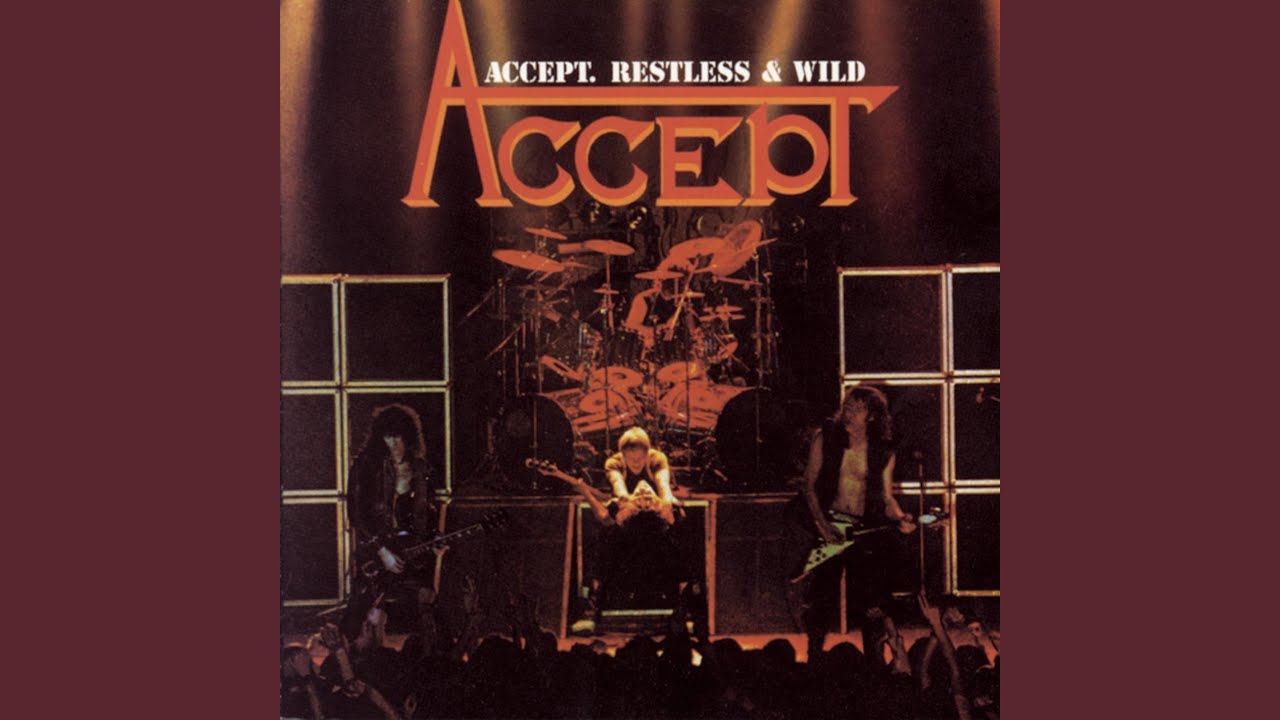 …but let’s not get carried away with the obvious. 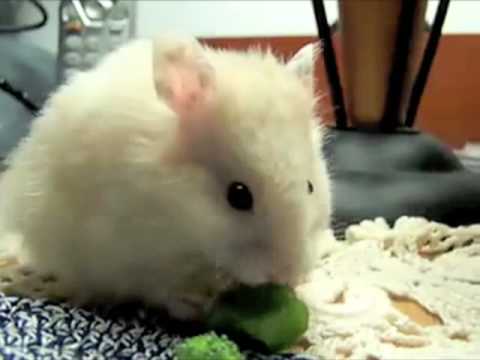 Have a good week 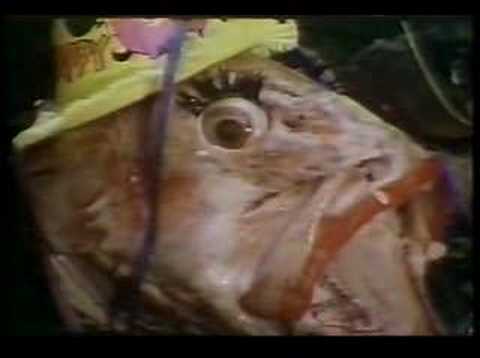 Okay, who couldn’t picture the King dancing to this song?

And, because any self-respecting shark can’t resist a second helping: No doubt he rooted for the shark!

What’s wrong with that?

At least Katy Perry likes us… 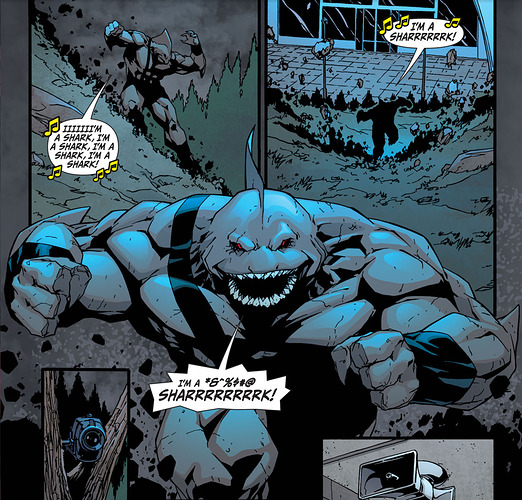 Hooray for Fish Heads! Have you heard the Osaka Popstar cover from the Dr Demento punk tribute?

adding that to my playlist. Thanks @keath.

Hooray for Fish Heads ! Have you heard the Osaka Popstar cover from the Dr Demento punk tribute?

I have now. Too cool

We had a pretty good King Shark playlist going:

- General Discussion - DC Community (dcuniverseinfinite.com) Looks like we can get some new additions!

Here are my choices this week:
“Shark Week”, by Silent Planet “My Own Summer”, by Deftones Not a song, but it fits here 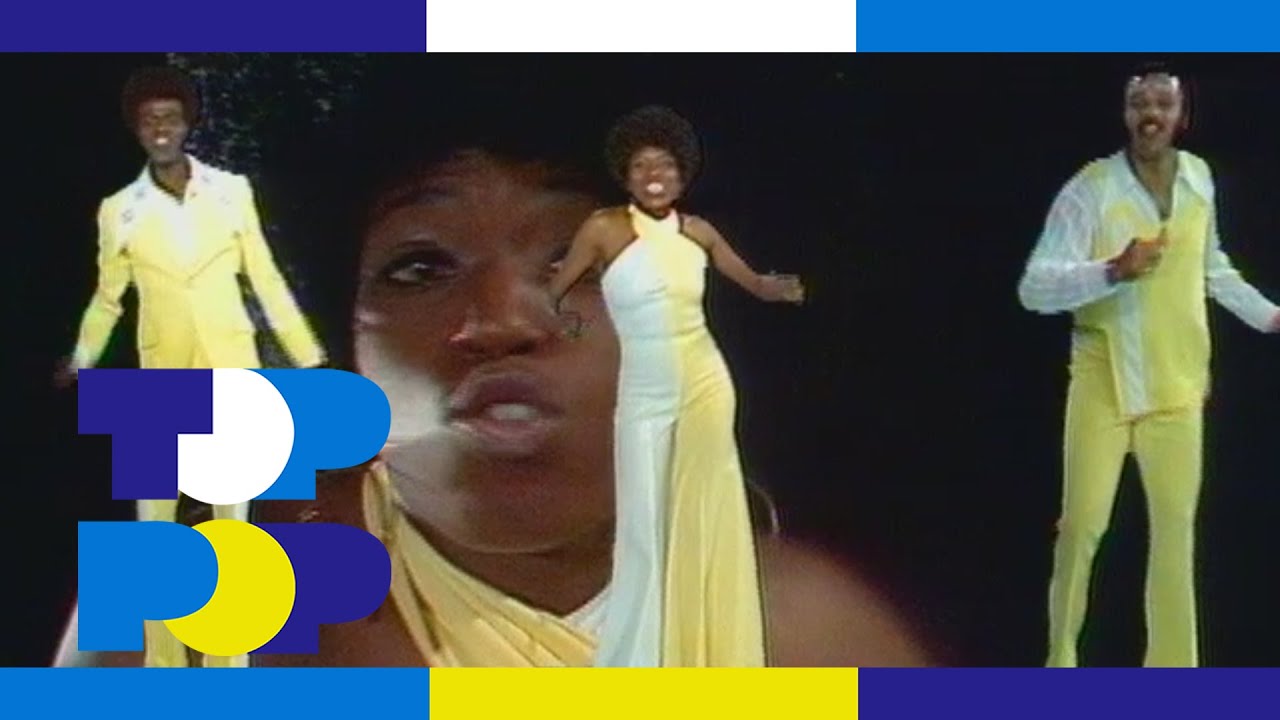 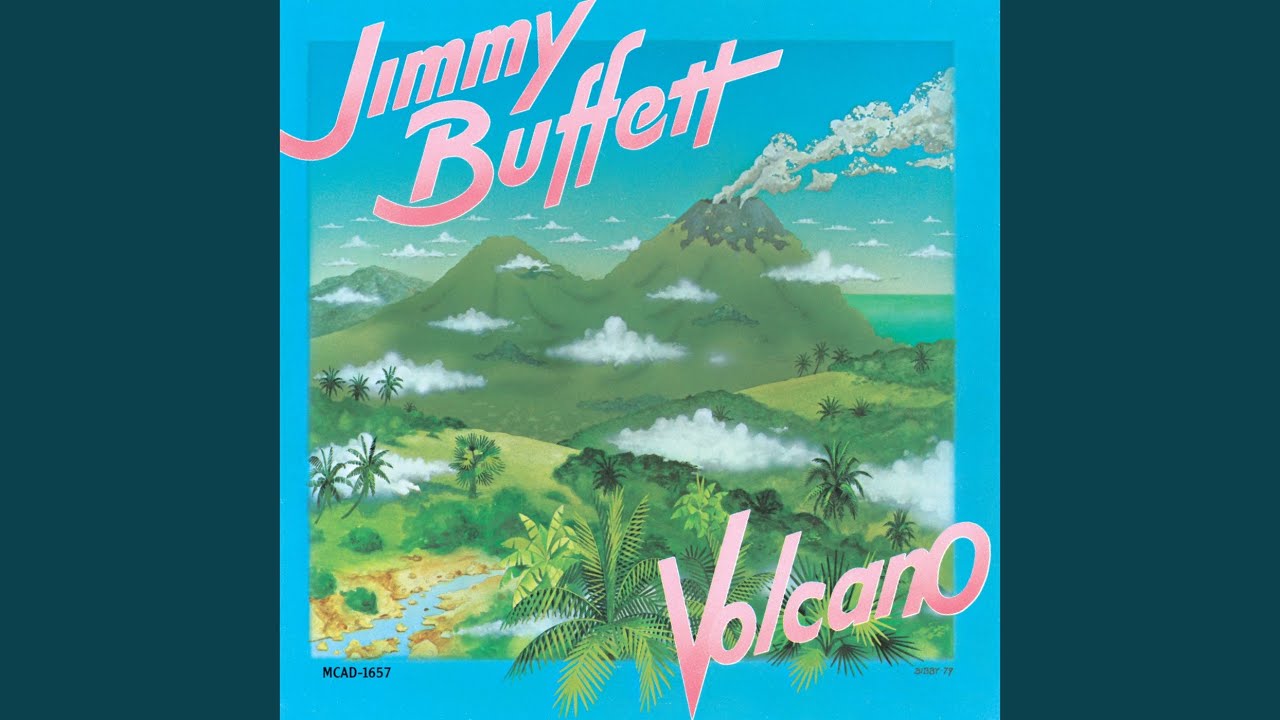 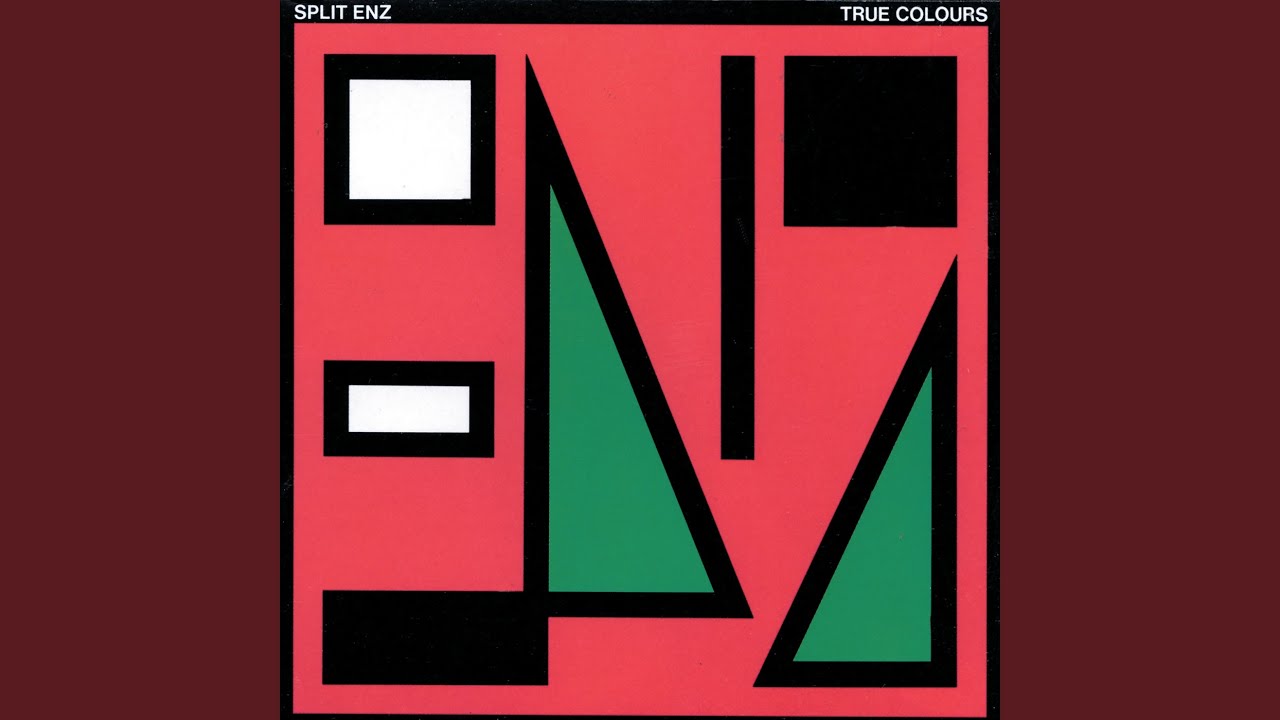 I’m pretty sure the comic page was inspired by this webcomic that was made into a song, which you also shouldn’t click unless you think that one word is actually referencing Nightwing.

Multiple Thumbs Up on that one @Jay_Kay 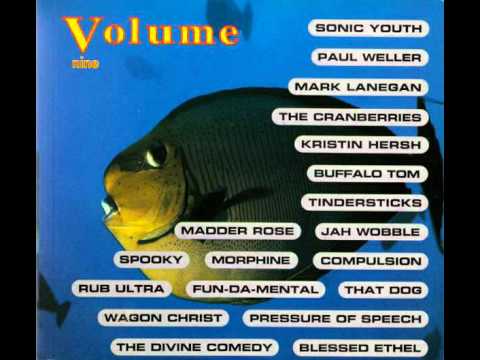 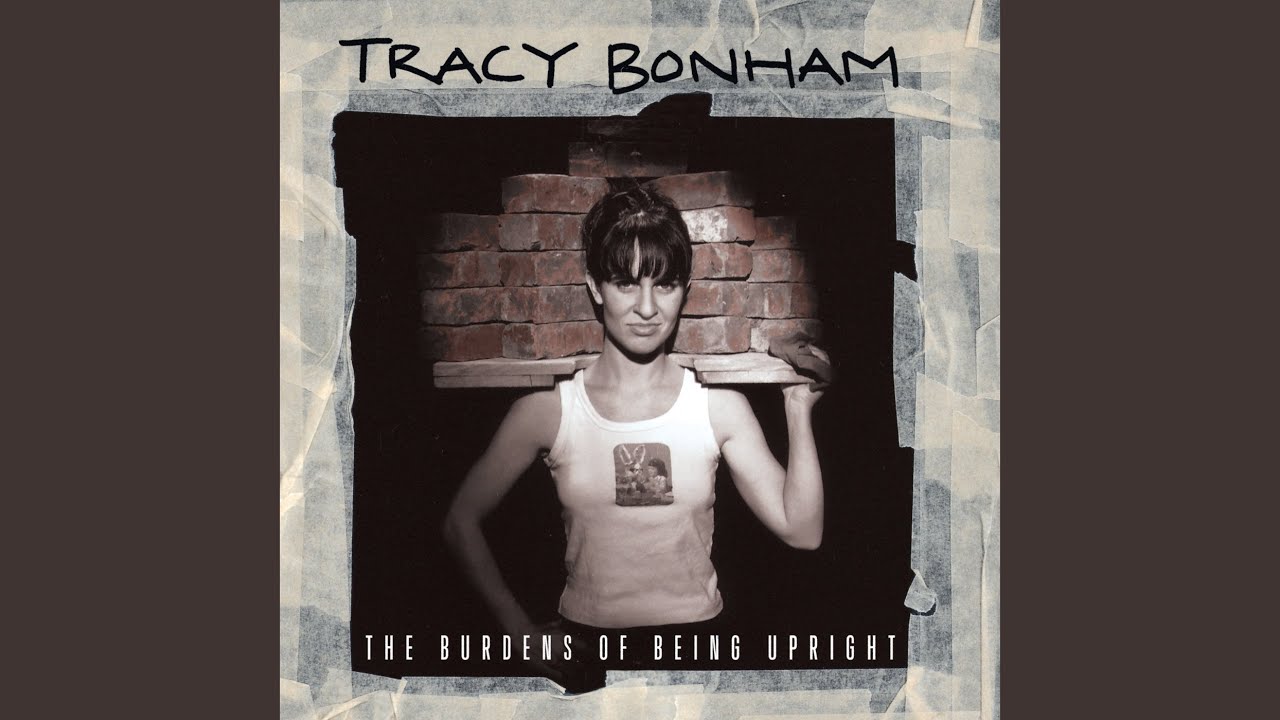 From one King to another… I have to read JL
it must be a good issue