It isn’t easy to say goodbye to our hybrid service and the library of video content we’ve known and loved for over two years. DC Universe has been proud to exhibit classics as well as fresh new content. But we are also very excited for what a devoted comic book service will bring us, with MORE issues, SOONER!

To make sure that you can binge watch all your favorites, please read on to find out our schedule for what content is leaving, when. And while you’re at it, be sure to take a look at the following riches of comics coming soon!

If you’re reading comics by the barrel full, make sure you’ve opted into DC Universe Infinite for uninterrupted access.

For those bidding a fond farewell to our video content library, please let us know what favorites you’ll be watching so we can celebrate them together!

Still no back-issue additions? I wonder if maybe they’re being saved for the DCUI drop?

Man, even knowing what’s going to happen, seeing all the stuff leaving still hurts a little. I just hope we find out soon where some of this classic video material is going.

Time to binge watch every movie. Thanks for posting the exact date of departure. 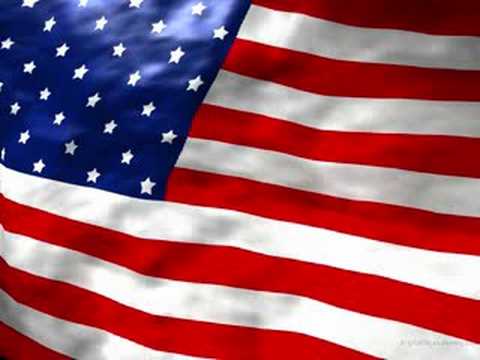 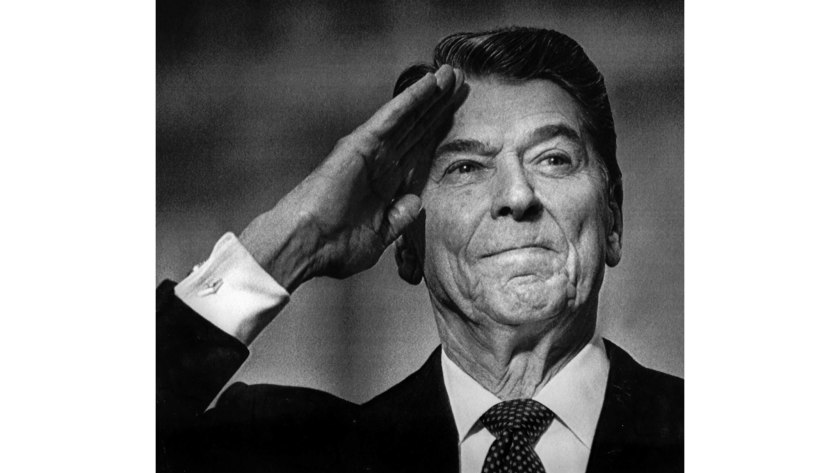 I notice you forgot to add Batman: Mask Of Phantasm, Human Target and Lois & Clark: The Adventuresof Superman. Hope they stay!

Then again Goodbye to the movie & tv series, hope HBO Max will add them.

To be honest the back-issues were all that I really cared about.

I have a year paid subscription for dc universe, would I need to get charged for this new service or will I have access to it since I already technically paid?

I hope all of this goes to HBO Max instead of just being scattered to the wind and showing up on multiple platforms. If it all goes to HBO, it would make it more attractive to me.

Will be finishing up BTAS, currently on season 2 right now.

Hi @Abstract.Creation! Welcome back to the Community!

If you have any questions, please reach out to the @moderators!

I stopped watching any video content here after Stargirl aired. It’s been a great 2 years and I’m happy I was able to be aware and see it while it lasted. My hope for the future of DC Comics is that they can get and keep good talent instead of losing their best talents like Grant Morrison and Geoff Johns. I know Geoff has a Three Jokers sequel in the works but he’s now making exclusive content for Image. Without good writers and artists you have nothing ,AT&T. Thank goodness there is a giant backlog of talent here to read. My hope is that the Corporate takeover of DC Comics allows new and old creators alike to flourish and tell great stories to expand the subscriber base. Cheers to the future!

I notice you forgot to add Batman: Mask Of Phantasm, Human Target and Lois & Clark: The Adventures of Superman. Hope they stay!

Then again Goodbye to the movie & tv series, hope HBO Max will add them.

They’ll have a little more runway on the service, as well as:

Once all of the video content has left, will there be a “Hey kids, it’s all on HBO Max as of insert date!”-style announcement?

It all should be on HBO Max, afterall. Warner Brothers Home Entertainment isn’t going to gain anything by not having the DCAU TV shows/movies and titles from the DC Universe Original Movie line not already on HBO Max not on that service. Those are the kinds of titles that will get them paying customers.

The Nolan.Batman movies are leaving too

I don’t think
Much of our Video
Will be there

If the video
That goes there
Has many hits
(Other than the Original.Series)
They will rotate out
AT&T really wants the
Corresponding Blu Ray
To be Bought

If it doesn’t get hits
They will be rotated out

A lot of tv going to be missed but enjoying the comics.

Nice to know they’ll last a bit longer, my bad. In my mind I was thinking all the shows and movies are all leaving at once.
The one thing I’m sad and sorry for is everyone that work on DC Uscripted, It was a awesome idea til the virus ruin everything. Best of luck to the three finalists who are winners in my book.
As for comics, can’t wait to read more of Batman The Adventures Continues, Harley Quinn Black, White and Red, and Superman man of tomorrow!

Or something more DC related: 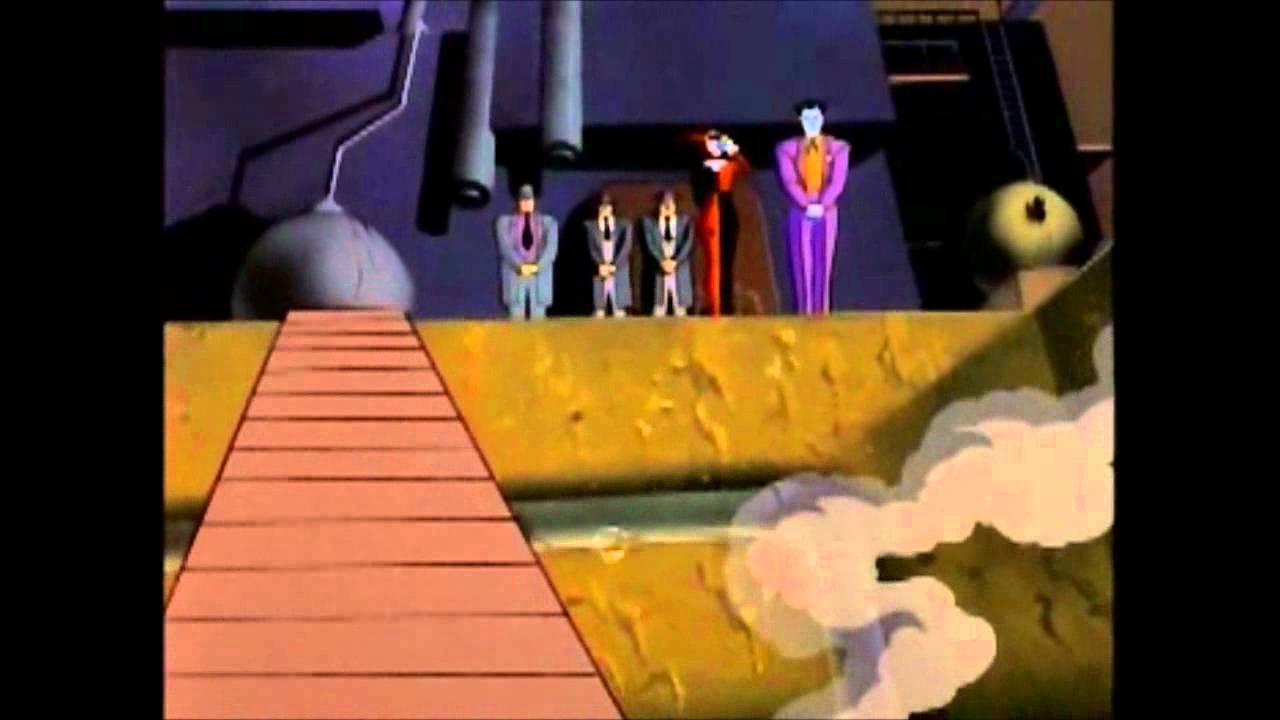 Word has it that DC content has been some of HBO Max’s more popular offerings.

So, with our library leaving, there’s good reason for them to host most (if not all) of our video content so as to continue feeding that desire that in turn feeds their desire for a successful platform.

I can understand why some of the lesser-known movies or TV shows may not immediately show up there, but the DCAU and DC Universe Original Movie content is essential and should be fixed content for their DC library.

Yeah, I have no doubt that HBO Max called dibs on BTAS and the other DCAU library.