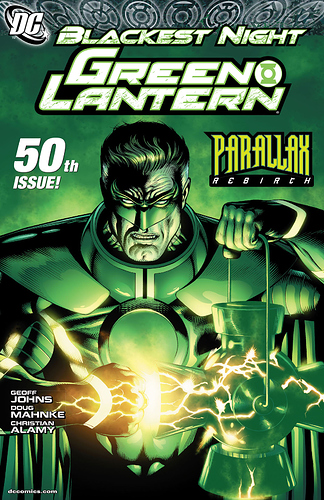 Really enjoyed this week. The GL issue was fantastic. Black Lantern Spectre is a great addition, and bringing back Parallax is like 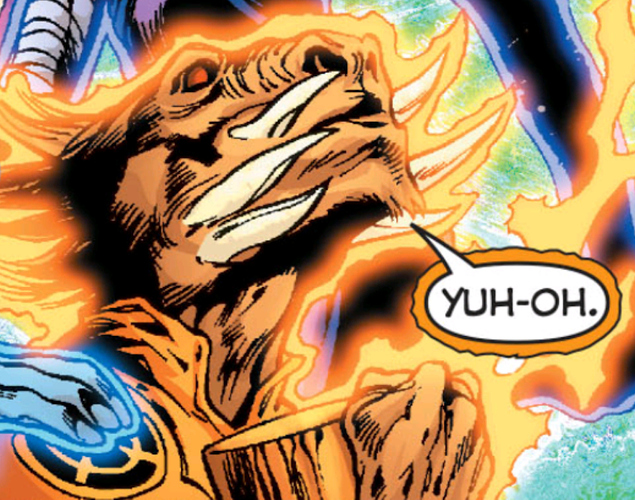 As for JSA, despite having little to no knowledge outside the Stargirl series, they were enjoyable issues. The craftiness of the Black Lanterns to get key members to let down their guard so they could get Superman was outstanding. I started the issues thinking “yup, typical BL trickery”, but I was even being convinced that there might be some truth in their actions.

Then there’s BL Superman. During the previous fights, with some living super family members, it just didn’t come across as a big deal. But when you have him pitted against heroes that aren’t so over-powered, it’s much more interesting. Gave more of an Injustice vibe with a “how are you even going to deal with that?”

Probably would go with Green Lantern #50, it had a mix of great character moments for all the lantern corps in Coast City and had a big moment in letting Parallax back in. I just find it odd that they would put that some prominently on the cover when that only happens at the end.

Like I said, it was interesting how the JSAers handled the Lanterns, I think because they’re just as much a family as they are a team, there were people who bought into what the lanterns say because they wanted to believe it, or in Jesse Quick/Liberty Belle’s case, playing along just so she could have just a few more moments with her father.