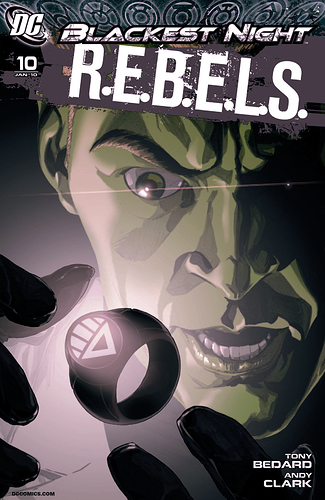 Loved the monster mashup from Superman/Batman. Was not expecting to see Frankenstein with a flaming sword or his bride with 4 arms, but I enjoyed all of it.

R.E.B.E.L.S. was a good issue, lot’s of introducing who is who, which I can appreciate since I’m not familiar with any of them. It did make me excited to continue with the issues coming next week.

Between the two, I think I enjoyed Superman/Batman more simply because it had more cool panels and the idea of Solomon Grundy as a Black Lantern is terrifying.

Even Bizzaro’s emotion colors are opposite than they should be.

Just how much of a DICK Vril Dox was. I mean, okay, I can kind of understand lobotomizing his son if he really was that much of a threat to the greater universe. But, abandoning and then murdering the mother of his child with his own robot army? He makes Brainiac 5 look like a warm and fuzzy teddy bear in comparison.

Also, the tweaking of Starro the Conqueror is rather interesting. It seems like a good way to make the villain more intimidating and give him some more depth, but…I dunno, I just like the big stupid starfish better.

Hmm…S/B utilized the story elements of BN better, but wasn’t really all that interesting to read. R.E.B.E.L.S was more interesting, but the Blackest Night stuff felt more like an afterthought. I might have ot leave this one out since it’s hard to judge with just one issue of R.E.B.E.L.S.

Same here. For some reason, Starro in my mind is like a more “could-actually be-a-threat” version of Mark Chang from Fairly Odd Parents. 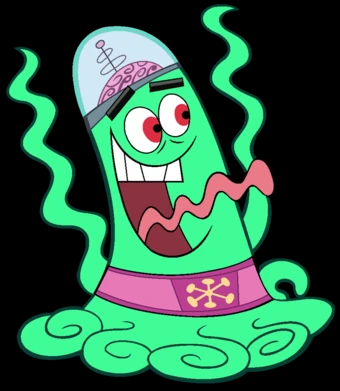 I don’t really follow that show, but I think I get what you’re saying. In thinking about it more, it actually kind of lessens his potential for horror being a dude. I think you can do some creepy stuff with Starro as is, maybe have him look less like an obvious starfish and more like a large, unknowable Eldrich entity, and focus on the “possessed by starfish to the face” thing.

It also feels like a bit of a copy of what Geoff Johns did with Brainiac around that same time during his run on Action Comics.