How cool is THIS! We get to vote on the design of the Batmobile so let’s get to it! 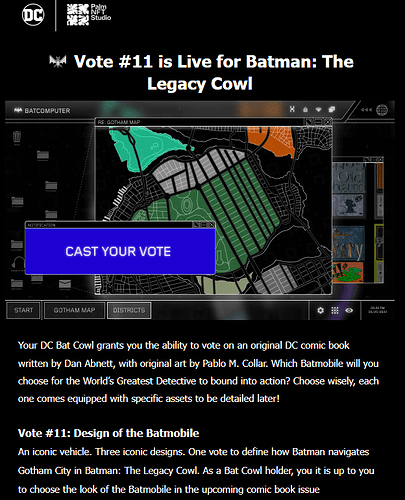 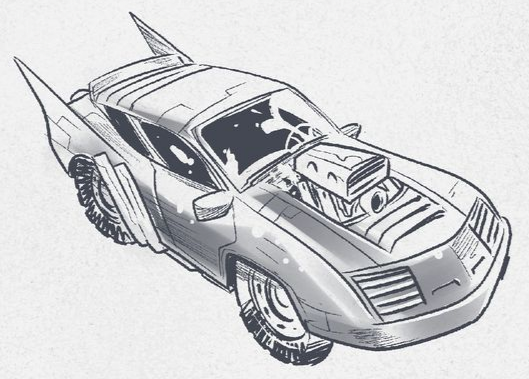 80s muscle car Batman! Immediately reminded me of the Batmobile we just saw in The Batman, like they took a classic Camaro and tricked it out for battle. 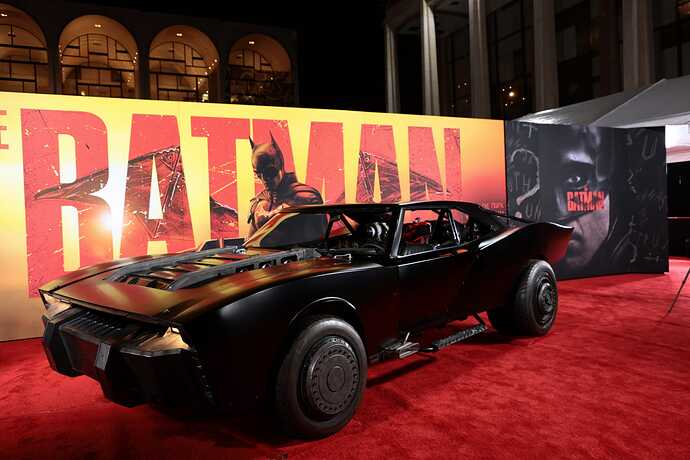 Take the Batmobile from the movie, beef up the engine, beef up the tires, add some kickass fins on the back and add some armor. Apparently Battinson had issues changing lanes because they’ve added side mirrors.

I’m a product of this era so this one resonates with me right off the bat. 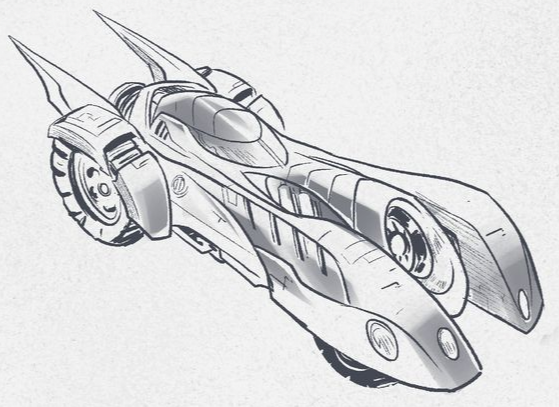 Well this is straight out Tim Burton’s Batman in the late 80s.

There are updates but it looks like an updated, probably more battle-ready version to adapt for the threats of the 21st century. It looks like a one-seater so no room for Nightwing. I love the open engine (or whatever that is) in the middle and would love to see that in the comic get used to launch the Batmobile over a river, a fallen bridge or some other threat. Very cool update on the old look. This was the first Batmobile I really saw (the 1966 series never worked for me) so I like this one a lot for nostalgic purposes. 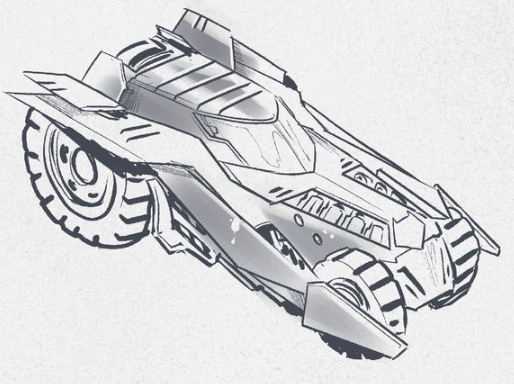 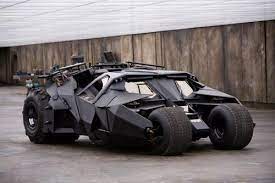 Again, we’ve taken something from the past that we loved and updated it. The Tumbler was so badass in The Dark Knight trilogy and this looks like an updated version of that that is more aerodynamic and a little more completed. Like the Tumbler was the prototype. I love the roof details and would be interested to see how Batman gets into this. There looks like room for Nightwing, or Ace the Bat Hound, those tires go well with the boots we picked!

This is a tough one because they all bring back nostalgia and all look cool. I’m going to sleep on this before I cast my vote to see how I feel tomorrow. What do you think? Which one do you like and why? Let me know below!