Whoa! What a casting coup this would be! 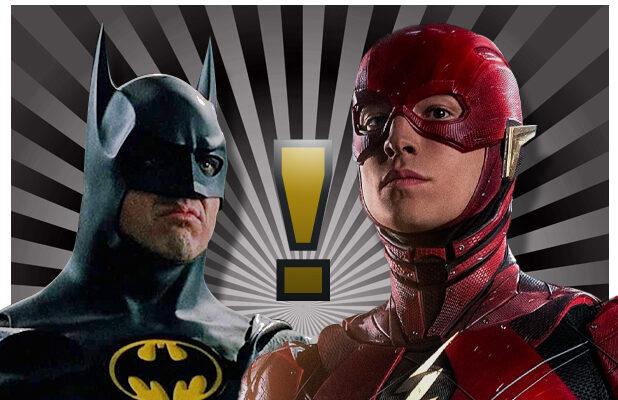 Batman Returns! Michael Keaton in Talks to Play Bruce Wayne in ‘The Flash’...

After nearly 30 years, Michael Keaton is in talks to return to the role of Batman, to appear alongside Ezra Miller in Warner Bros.’ upcoming movie “The Flash,” TheWrap has learned exclusively. Talks with Keaton are in the very early stages, it is far...

Oh my god! This would be amazing!

This has literally made my day! Seeing this news being reported outside of the comic community helps validate this. 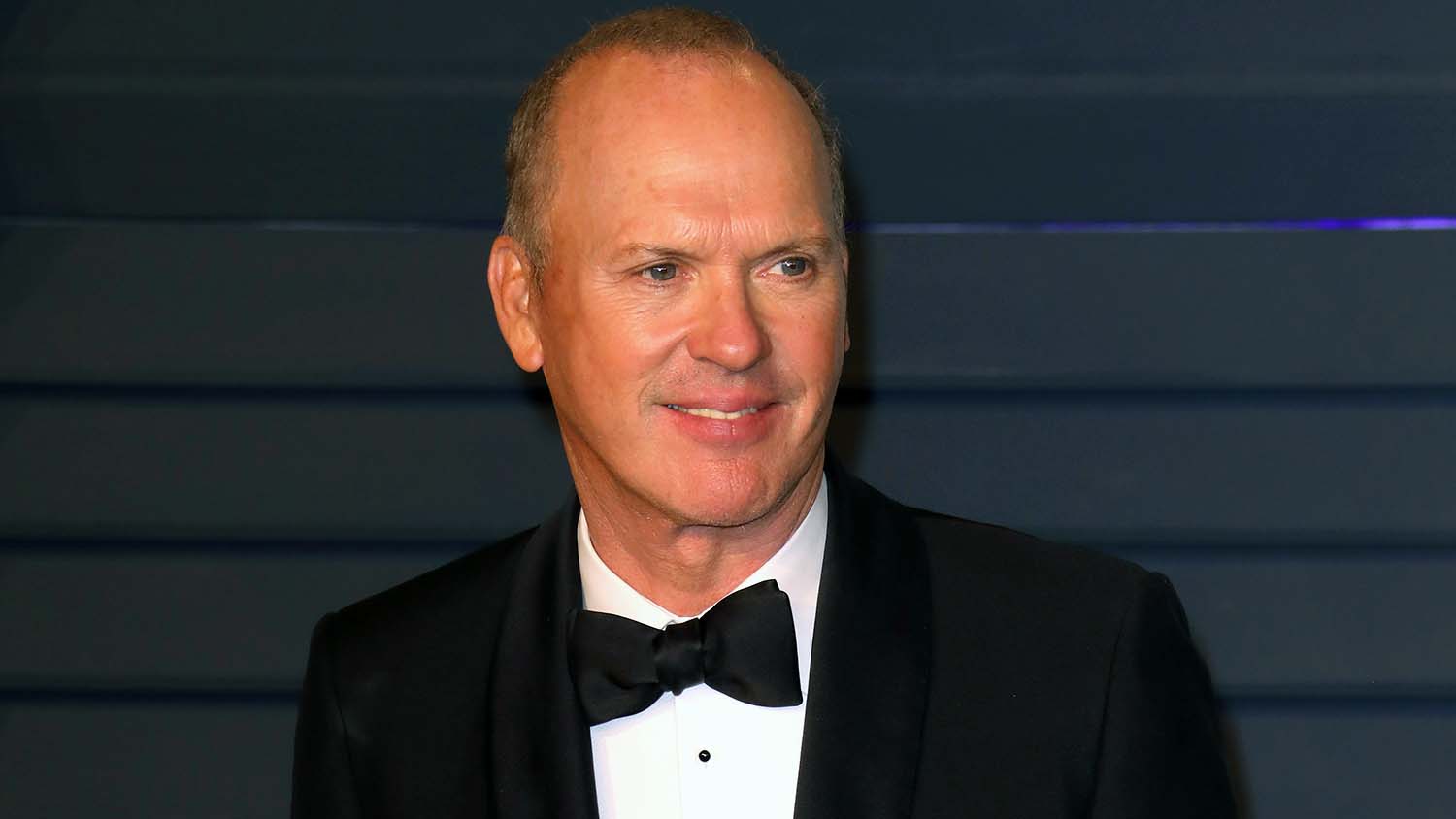 Micheal Keaton in Talks to Return as Batman for 'Flash' Movie

Keaton last played the character in 1992's "Batman Returns" and skewered the idea of a faded superhero actor in 2014's Oscar-winning "Birdman."

AHHHHHHH this is so good. I love this idea.

If it happens sounds like it would be fun.

Holy crap. If this is real I will lose my freaking mind. My first movie obsession as a kid was the first Burton Batman. Keaton is one of the greatest actors around, and his Batman was amazing, different, and iconic. This would be beyond perfect

I’m wondering if Barry travels through multiple earths (maybe including the scene from Crisis as it was filmed differently from the rest of the crossover) or he just travels to Earth-89.

I have no clue if this is just a quick cameo or a substantial role, but hey, it’s wonderful news!

Some follow-up… May not be a one-off! 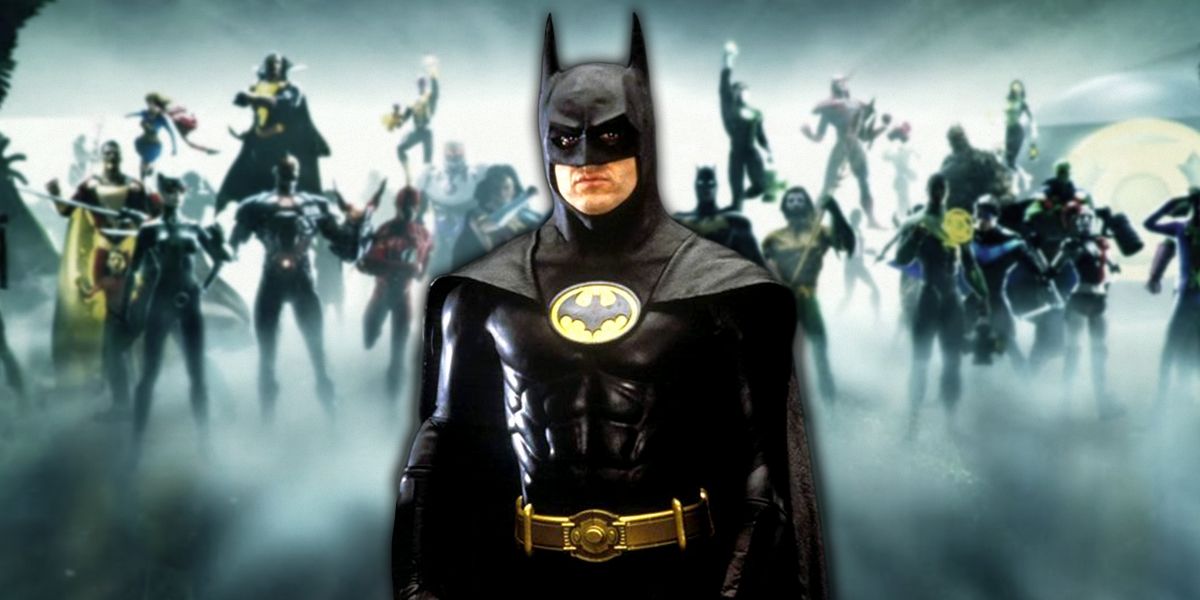 Also, leave it to CBR to have a typo. “Nich Fury”?? That’s right up there with the time they complained they didn’t like the fight in the third act of Wonder Woman with “Hades” or when they credited Dan Stevens as the creator of The Rocketeer.

I am trying not to get to excited so not to be disappointed, but this is very big and exciting news.

In interested to see how this plays out I heard He’s gonna be more behind the scenes than fighting crime so does this make it Batman beyond?

If Michael keaton does return as Batman. It would make much more sense for them to do it in a Batman Beyond movie. And bring terry McGinnis as the guy to take over for the aged Bruce Wayne

Could be a hybrid with an older Bruce training Batgirl…

Keaton has to be older Bruce, he’s perfect for it! Now how to get this idea going and make them hear… is the Snyder Cut twitter force still active and available?

This would be an amazing development! Though I wonder if he would be Bruce or Thomas Wayne. Bruce would be cool for obvious reasons. However, Ezra Miller’s Flash already met Batfleck. Keaton and Affleck are nothing alike. Though I guess a ton of the audience would just be hyped to see Keaton return. I think theres a strong argument that the role is Thomas Wayne. Think about the age gap, hes old enough to be Afflecks dad.

There’s also the multiverse. But I guess we won’t get any kind of hints until we get an official word. 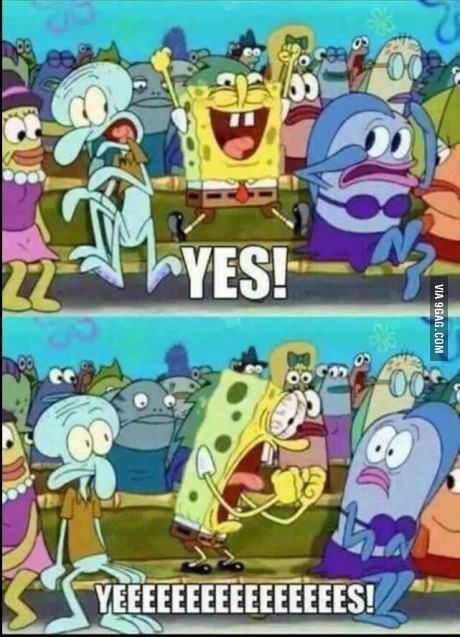 I do hope Warner can seal the deal!