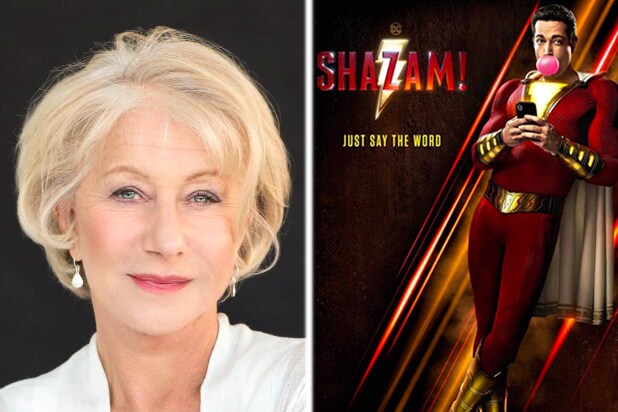 BIG news! “Shazam: Fury of the Gods” is adding a super actor to its superhero story, with Oscar-winner Helen Mirren joining the cast as the villain Hespera.
Read the full article over at Variety: 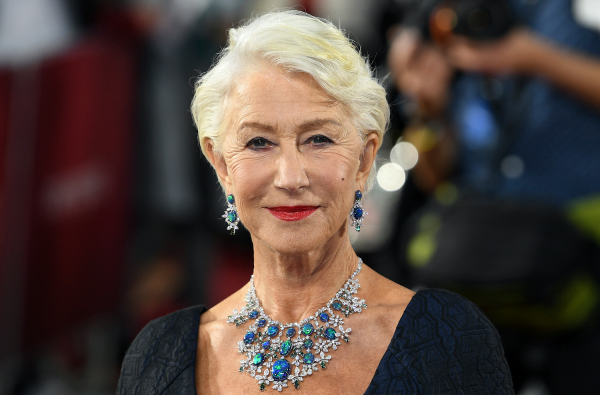 She’s played a queen, and now she’ll be a god. Helen Mirren has joined New Line’s DC comics adaptation “Shazam! Fury of the Gods” as Hespera, the villainous daughter o…

As Variety notes, “Mirren’s role is somewhat mysterious, as Hespera does not have a clear equivalent from the DC comics. But she undoubtedly has some feelings about Shazam’s powers, which include the stamina of her father, Atlas — as well as the strength of Hercules, the power of Zeus, the wisdom of Solomon, the courage of Achilles and the speed of Mercury.”

Having Helen Mirren in a DC flick in ANY capacity is good news by us!

What do you think? A Watch-Along with the Community for Shazam: Fury of the Gods? Let us know if you’d join in the comments below!

She’s great! Are they going to recast the kids? Or maybe use CGI? I liked the first one well enough.

Interesting. Wonder if he’ll be battle or interact with the Greek gods in a you don’t deserve the power story of sorts.

That would be interesting

Now there is someone I trust to play a villain. Looks fun!

A Watch-Along with the Community for Shazam: Fury of the gods?

It’s been scientifically proven that Helen Mirren makes everything better!

Filming’s supposed to start in a couple months and I don’t think there’s been any official word on whether or not they’re coming back. I think they should all still be able to be part of the movie, but this would probably be the last one. Assuming the Shazamily’s in the Shazam vs. Black Adam movie, I figure it’ll probably just be in their adult forms, maybe even for Billy, too

Sure has! Happy Birthday @patterson65.37405! I hope you’re having an awesome day!

Happy Birthday @patterson65.37405! Hope you have a great Birthday today!

Can’t wait for the sequel to Shazam, Hope Mr. Mind will be back as a main villian as well.

“Just when I thought I was out… they pull me back in.” Great casting.

It’s been a rough couple days for us Snyder/Cavill fans. But you cannot silence or keep us down!

Side-note: I’ve never seen Helen Mirren in anything but seems people love her!! Might be like a Pedro Pascal situation where I didn’t see him in anything before but he ended up being probably my favorite part of WW84.

I love her as an actor, I think she’ll do great! It will be nice to see her in a different type of role than we’re used to.

What about Mister Mind!???! 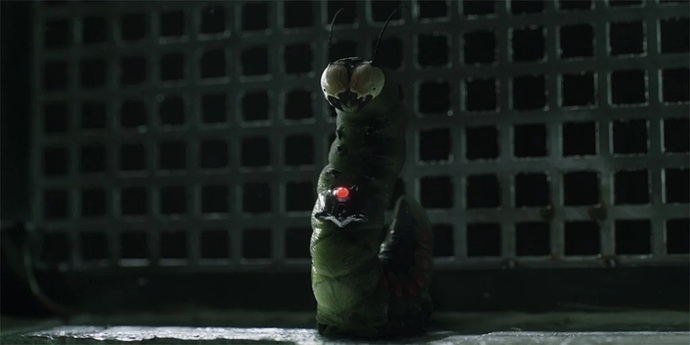 I was so excited to see her casting on Twitter. Obviously we don’t know a lot about the plot or anything, but the first Shazam! is really the only movie in the DCEU that I’ve enjoyed so far that I still feel holds up on rewatches (just a personal thing). Ironically, he was also the character I was least interested in when I first heard the film slate back in the day. Either way, I’m super excited to see where this sequel goes!

Glad she’s a part of this and that she’s playing a villain. The gap between the first Shazam! and the second is so great I thought she might be playing Mary Marvel.