I’m absolutely loving the DC Daily roundtables (who knew John Barrowman was so funny?), but what is Harley Quinn Smith doing on this show? I’m sure having her dad’s name on her resume helped a lot, but wasn’t there some kind of audition for that spot? She’s boring, and stiff, and doesn’t seem to ever make a pertinent contribution to a discussion. I thought maybe she’d improve as she got more experience, but that doesn’t seem to be happening.

Often it seems like she just read the story, or watched the video, right before filming; so she’d know what the others were talking about, but she doesn’t have anything of substance to say. A lot of the time she seems ignorant of the basic conventions of the medium; you’d think growing up around her dad, she’d have a rudimentary understanding of comics tropes and customs. Hector Navarro is annoying as heck, but at least he understands the material. She’s awful, and she’s not getting any better. Isn’t there anybody else they can find for that end of the couch?

We respect and appreciate the diverse viewpoints that all of our hosts at DC Daily bring to the table. Because we strive for a wide swath of backgrounds and interests, it may happen that some individuals don’t resonate with everybody in the audience. But each host brings their own category of expertise and life experience to the conversation.
We encourage all audience members to support their voices, because at the end of the day, audience and hosts alike are all in this together as fans of the DC Universe.

Okay, Mr. Moderator; so what exactly does she bring? I mean aside from her daddy’s name?

Dont u wanna rev your harley

I agree that some of her inclusion in the general discussions has been at times a little”meh” but her interviews haven’t been to bad. I think she would be better in a q and a situation than in a discussion group
I think part of the problem is she is usually called on so late that she has to piggyback on another answer

I can partially understand where everyone comes from. At the end of the day ,it’s a diverse group of individuals and they hit every mark including her. She is the young occasional comic female that dabbles because the people around her do. As comics are becoming more mainstream , she is represents many young females that are gatewayed the Arrowverse. The beauty of this app/ community is that has its tools to get everyone caught up on things .

She’s the worse in panels and especially q & a’s. Her co interview with white canary was pretty bad

100% with the title, they need to find someone else

I think she’s just getting used to the gig. Being in front of a camera and stage crew (nevermind the eventual number of people watching at any given time) can be nerve-wracking.

I admit she came across a bit stiff at first but I think she is growing into the role. Finding her niche. I think she is the youngest member of the panel and as such he has a different perspective she can bring. If you watch her face while others are speaking she IS listening intently and obviously thinking about what is being said. As she becomes more comfortable her role I expect she will bring that perspective to bear more forcefully.

@foodini 100% agree! Lighten up ppl! Use your voice and energy for something productive and positive. Everyone deserves an opportunity to grow and do what they’re passionate about. We are DC fam. I 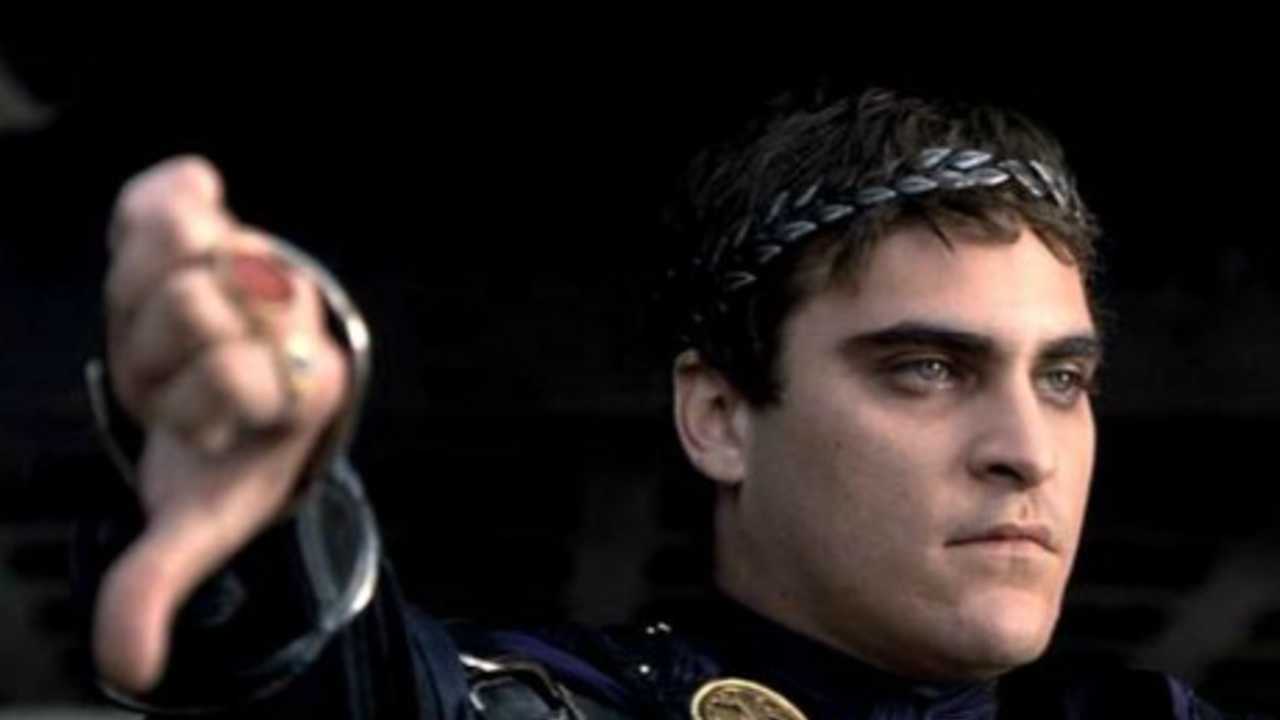 I looked back at my comments and I want to clarify for the record because I came off as a troll. I don’t want her fired and she can get better with experience but in just saying she’s my least favorite on the show.

Maybe she could have gotten Hector Navarro’ s role in talking about news or latest show episodes and then slowly add her to panels instead of pushing her role like she’s been for a couple of weeks in every episode and her co interviewing the White Canary actress was a mistake.

I do wonder sometimes if maybe shes just not as well rounded with all stories, shows, comics, etc. And maybe only really focuses on the ones she enjoys like most other people and has only recently with this job began to broaden her horizon.

From the times I’ve seen her on, it’s like the moderator mostly ignores her and she starts nodding more and more to try to show them she’s involved and finally she just jumps in. They need to give her proper questions to answer.