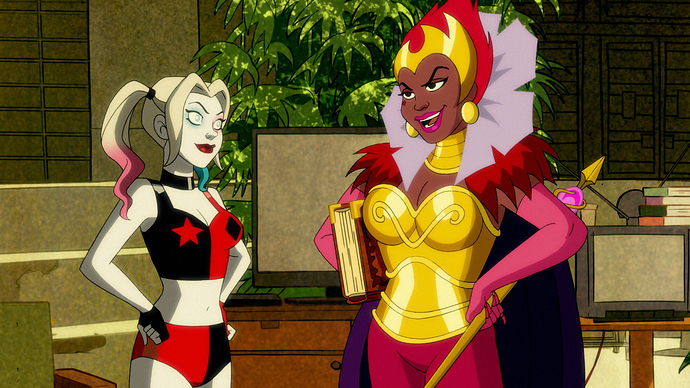 Harley and her crew are still on a mission to be noticed by the Legion of Doom and they believe they have figured out a way - steal something that no other supervillain, including Joker, has been able to steal. When Harley accepts help from the newly released Queen of Fables, in return for saving her from Arkham, things really go off the rails.

Wow I’m the first one to comment! This was a good episode. Ivy and Kiteman were very funny. I think Harley will have more trouble with the Queen of Fables in the future.

Ivy and kite man is growing on me. Kite man is so endearing with his lame and goofy personality but he’s so comfortable with his lameness and I like that about him. I even felt really bad that Ivy was embarrassed to be seen with him because he WAS trying.

They brought back Frank!

I want more queen of fables. She was hilariously insane. And I love Harley’s “I’m a bad guy, not a bad person” really shows that she is actually listening to Ivy and it’s good that she’s a villain with morals and standards who doesn’t just go around killing innocent people just for the hell of it.

Come on, Ivy! You can do better than Kite Man! If you really want to date a clown, there’s a perfectly good one already living with you.

I think you mean Fables.

Did they try “BoosterG0ld” as a password? It was Kord Industries…

Maybe they’re saving it for the season finale?

I will never read or see fables the same way after this episode. Glad they brought back Frank the plant and Kite Man. I never would of thought that Ivy and Kite Man would actually still be hanging out or even that Ivy would actually admit that she has some feelings for him. Glad that Harley and her gang now have another rival even though she considers her more of a friend. Another great episode and can’t wait for the next one.

Love that my boy kite man is getting a chance with Ivy! I hope it doesn’t end by next eps. Never been crazy about Ivy with Harley. I’m sure they will go that route though, but flying high with Kite Man and Ivy right now!

If Poison Ivy and Kiteman don’t work out then love is dead! I officially love this relationship.

This show is amazing I’m hooked

I love seeing the “villains” humanity, they’ve become really intriguing characters I’m hooked on! I’ve never seen them like this and it’s made the show addicting. I can’t wait to see them developed more and put up against other villains where we get to see why they’re different- “a bad guy not a bad person”

What a good quality show. Look forward to every new episode

Praxis, now THAT is a deep cut! I had to look him up! 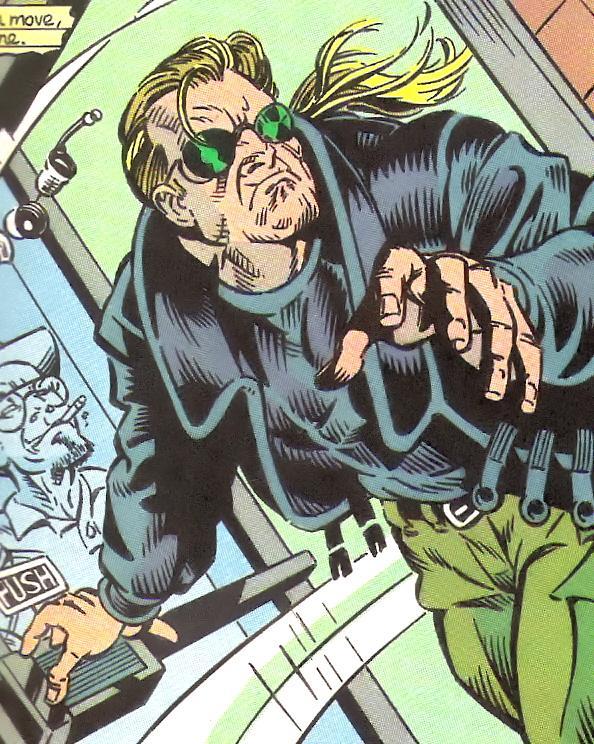 Jason Praxis is was a police detective with the metahuman powers of telepathy and telekinesis. Jason tried to track down a super-powered serial killer called Richard Redditch. He was closing in on the murderer, but Praxis' own niece was killed by the... 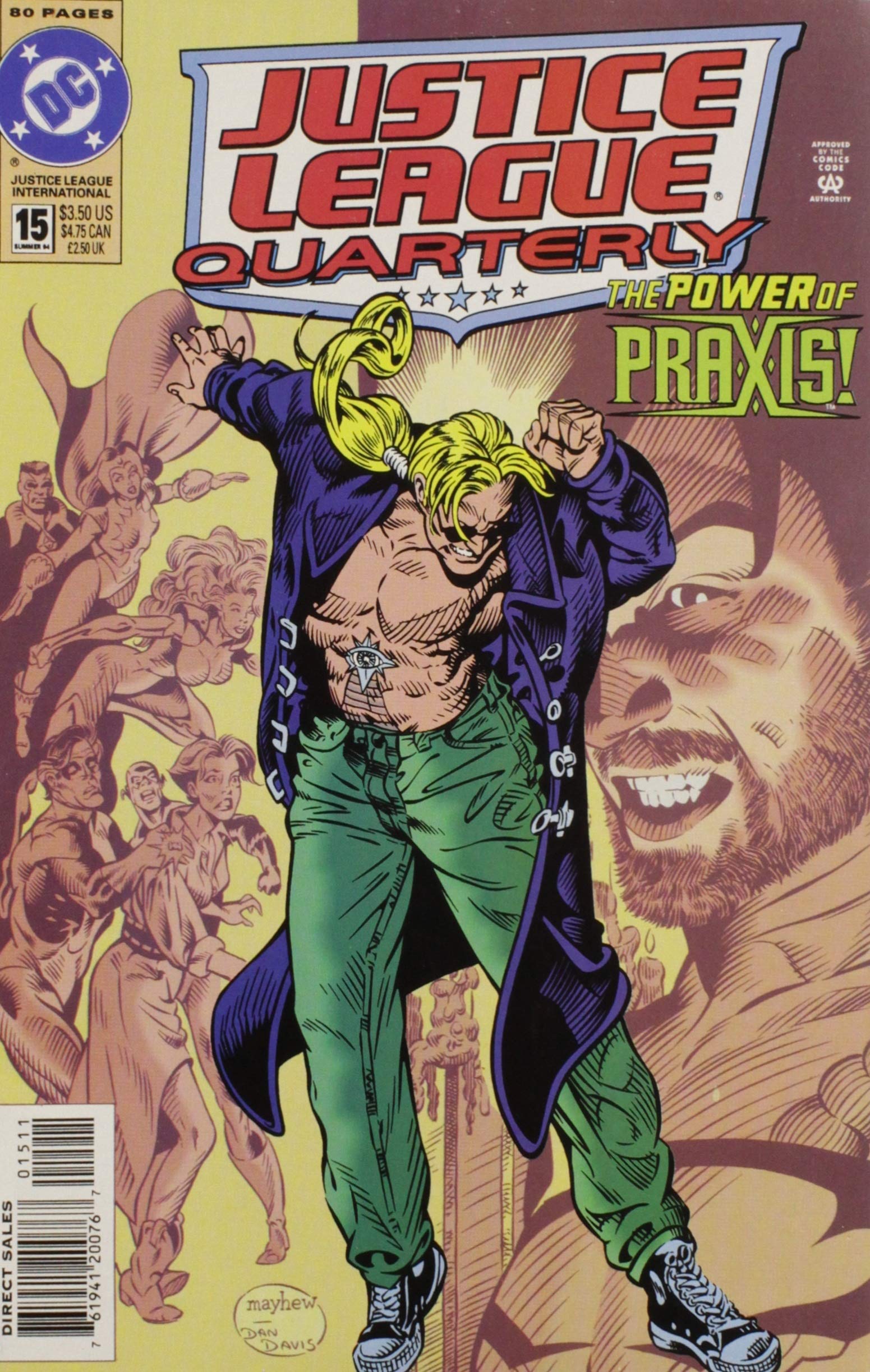 This might be my favorite episode yet! I was actually liking Cindy’s mouse as part of the crew. Poor Humpty though.

Ivy and Kite Man are really cute together. I wonder if we’ll ever see Kite Man sans mask.

I’m not a shipper, but I could almost change for Ivy-Kite? Poison-Kite?

On one hand, I really like this show and enjoy it and think it’s funny and sweet.

On the other hand, I have to say it’s getting somewhat annoying to me how out of character certain characters are. Yes it’s a humorous show and not serious, but Ivy/Kite Man is making me cringe so hard. I liked Ivy in this show until this episode. I’m not an expert on her character or anything but … ugh.

I liked the Queen of Fables and her ruthlessness. They really drew a hard line between doing bad things and being a bad person, lol. Not sure how that’s going to pan out.

Fun episode but there is something off with the voice acting. It sounds like the chracters are talking at each other not with each other. Does anyone know if the voice actors record their lines together or separately.

How did King Shark not go insane/on a feeding spree when he was at the Praxis family bloodbath?!