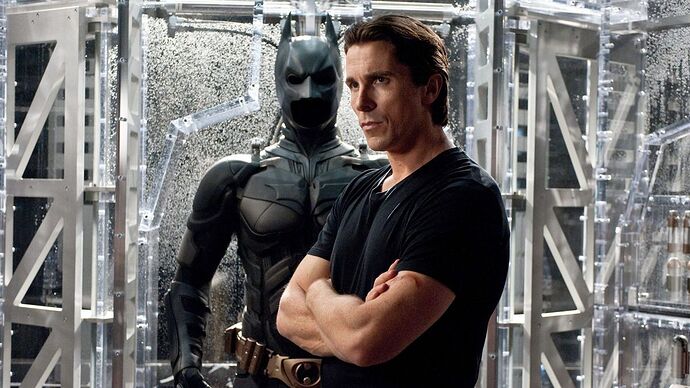 Exactly 10 years ago today, Christopher Nolan’s epic Batman saga came to a close with the release of The Dark Knight Rises. Although the film has not been as well-received as its predecessor, The Dark Knight, it still holds a special place in comic book cinema for capping off the legacy of 1 of the most iconic superhero movie trilogies ever

It also holds a special place in my heart because as much as I love The Dark Knight, it’s Rises that is not only my favorite of the trilogy, not only my favorite Batman movie, but also my favorite DC movie overall. It’s a hot take I know very few agree w/ me on, but I still strongly maintain it to this day, especially having just rewatched all 3 movies. Between establishing a payoff to the previous 2 movies, delving into Batman’s unique legacy, the amazing additions of Bane and Catwoman to this saga, continued top-notch music and cinematography, and so much more

It feels unreal that it’s already been a decade since the end of what is still my favorite movie trilogy, but that also gives us plenty of opportunities to appreciate the greatness of this take on the Caped Crusader. If you haven’t watched the Dark Knight trilogy in a while, this is as great a time as ever to revisit a truly special saga

I will absolutely have to rewatch the trilogy!

TDKR hit me especially hard when I first saw it back in 2012. Took months to recover.

Even knowing that Bruce is alive (or was that just a dream?), that scene at the end w/ Alfred breaking down at Bruce’s grave still makes me tear up 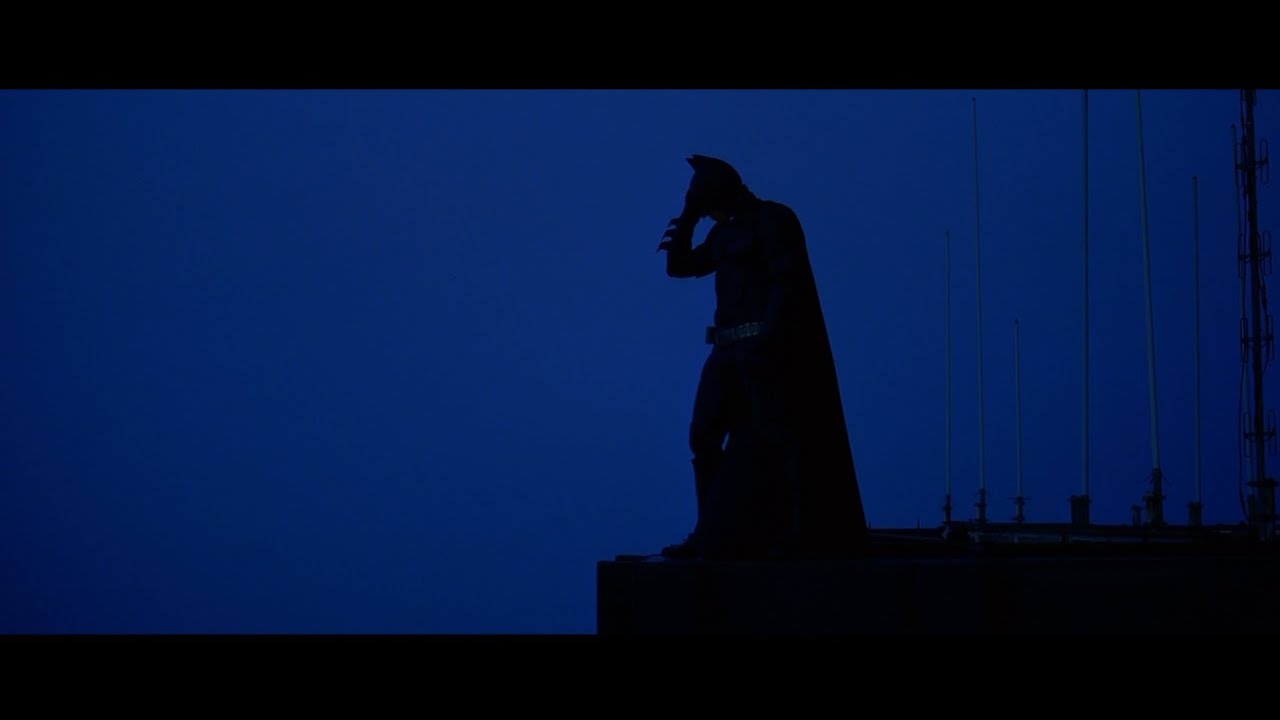 My heart goes out to the victims and families that lost their love ones in a terrible Colorado shooting at the movie theater, This could’ve been one of the best Batman film, but due to the terrible tragedy, sometimes it’s even hard to watch this movie.
I thought Tom Hardy did a great job playing Bane, Anne Hathaway was really great as Selina Kyle, I just love every scene she did with Bruce Wayne and Batman.
At the time it was the longest Batman film til The Batman (2022).
Happy 10th Anniversary The Dark Knight Rises, wish it could’ve been on a happier note.

While I prefer The Dark Knight, Dark Knight Rises has so much going for it. If it wasn’t obvious in The Dark Knight, DKR certainly drives home the point that Batman is a true hero. I also think it has the best dialogue of the trilogy, including my two favorite ex exchanges:
Catwoman: “I blow that tunnel open, I’m gone.”
Batman: “There’s more to you than that.”
Catwoman: “Sorry I keep letting you down.”
[pause]
Catwoman: “Come with me. Save yourself. You don’t owe these people any more. You’ve given them everything.”
Batman: “Not everything. Not yet.”
And
Jim Gordon: “I never cared who you were…”
Batman: “And you were right.”
Jim Gordon: ."…but shouldn’t the people know the hero who saved them?
Batman: “A hero can be anyone. Even a man doing something as simple and reassuring as putting a coat around a young boy’s shoulders to let him know that the world hadn’t ended.”
[Batman takes off in the Bat]
Jim Gordon: "Bruce Wayne? "

What an awesome movie, still dumbfounded that some people don’t like it, happy 10th anniversary TDKR!

I went to a screening of the whole Dark Knight trilogy on DKR opening night.

Then had to try and get a couple hours of sleep and hit work a few hours later. One of the most exhausting nights of my life. But worth it.

Thanks for pointing out this anniversary!

If we’d known then that the following decade would offer four live-action movies containing Batman, but only the fourth one would be a “Batman movie”, we’d have said No Way that could be.

I thought DKR had some problems that were plenty noticeable, but I thought it was a great improvement on Batman Begins, and that one was pretty good…

My BFF and I went to a Dark Knight Trilogy marathon the night leading into TDKR’s midnight debut.

Batman Begins started at 5 PM. After it was over, there was a break until The Dark Knight started at 8 PM.

After that, there was a break until midnight, which was when TDKR roared to life.

Seeing all three of the movies in a giant, sold-out theater and on a huge screen is among my all-time favorite moviegoing memories, ranking alongside seeing the Star Wars Trilogy: Special Edition from start to finish on the big screen in 1997.

TDKR has faults (chief among them, a runtime that could’ve easily been trimmed down by at least 20 minutes), and is my least-favorite of the trilogy, but overall, its still an entertaining conclusion to the best movie series since The Lord of the Rings Trilogy.

SN: The IMAX presentation of TDKR was incredible. When the Bat went into action in its debut scene and during the climax, the theater shook from the bass and I loved it.

I appreciate this! My own favorite of the trilogy is Batman Begins, but I really love TDKR, too, especially once I accepted that the whole timer thing in the last half isn’t literal, otherwise it’s too silly.

Happy 10th Anniversary to the most unintentionally funny scene.

Death or exile? How about death BY exile!

Bane knitting quietly in the corner, minding his own business.

I am glad to see this post! I saw no one saying anything about this on social media at all, no articles, nothing. Instead, I saw stuff about the 14th anniversary of The Dark Knight. I do not mean to make this versus but no one really celebrates or discusses 14th anniversaries (outside of relationships). Ten is more the number, but anyways…

I loved this film! It may be my favorite in the trilogy, for I love the scale, the focus on Bruce, Bane, the music, a preferable Catwoman! Hell, we got Matthew Modine, so anyone who says there’s no Joker in the film - they’re wrong!

As @mercurie80 mentioned some of the great dialogue.

Bruce Wayne: Alfred… I did find someone.

Alfred: I know, and you lost her. But that’s all part of living, sir. But you’re not living. You’re just waiting, hoping for things to go bad again.

I think Alfred kind of gets at the heart of Batman and his obsession, especially later on…
Bruce Wayne: You’re afraid that if I go back out there I’ll fail.

Alfred: No. I’m afraid that you want to.

I mean, if he keeps waiting for things to go bad and more or less fail in his crusade, why go back to being Bruce Wayne ever? He prefers being Batman.

And yeah, the scene of Alfred at the grave makes me cry, no matter how many times I see it, no matter knowing the end. It hurts me to see Alfred cry. I love Alfred!

Only thing I did not like about the movie which is no fault on the film, the bogus connection people made to Occupy Wall Street on it.