Exactly! They jumped right into the story no time wasted and highlighted plenty of other characters. It also set up things for other movies. Maybe we get to see what Superman and Batman were up to during that time in future movies.

I am not familiar with Green Lantern mythos but I think Hal will come back. I think one of those rings will find it’s way to Hal and resurrect him somehow. While John stays on earth, Hal will rebuild the corps somehow. Once he pays his dues he’ll return to earth to formally meet John after a brief fight of course.

In short, I like your theory, but think that if Hal makes a comeback it will be to aid the Justice League in whatever major threat is coming in the next JL animated movie.

Yeah I can see that. Maybe even still as Parallax. Where should I start in terms of reading green lantern? To get the full scope.

Gosh, I wish I was the right person to ask. I’m very interested in Green Lantern lore myself. I tried getting into it by following Grant Morrison’s recent run, and I didn’t understand half of it (they speak in riddles). Then I tried my hand at the run following that (Geoffrey Thorne) but also found it not very new reader friendly. What I should have done is check this out:

From what I gather:

Is important stuffs, but I admit to having read very little of it all.

Yeah, I saw that but just thought I’d ask anyways. I’ll give those 3 a shot. I was planning on starting from 2005 but wasn’t too sure. I’ll probably just make a post later.

As @moro suggested, Geoff Johns and his run on Green Lantern is a great starting point for someone wanting to get into Green Lantern.

I say that not only as an ardent GL fan, but also as someone who counts Geoff Johns’ GL as his all-time favorite GL run. Its absolutely magnificent, and builds and builds into an ever-arcing crescendo of badassery as it continues.

Robert Venditti’s follow-up from where Johns left off in The New 52 is great as well. His GL run also encompasses the mightily magnificent Hal Jordan and the Green Lantern Corps, which was my favorite GL book of Rebirth by a long shot.

If you’re wanting content that’s John Stewart-centric, give these a whirl: 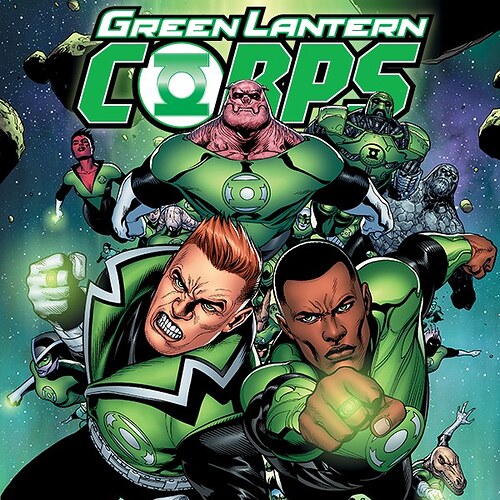 The galaxy is a dangerous place, but John Stewart and Guy Gardner are ready to kick butt with their Green Lantern strike force. 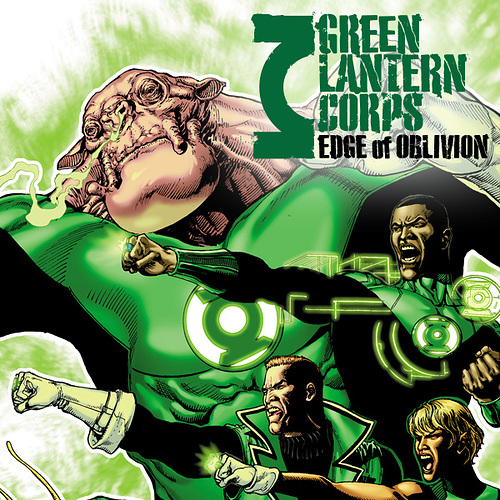 The Green Lantern Corps journey through the galaxy as they attempt to resettle a group of refugees. 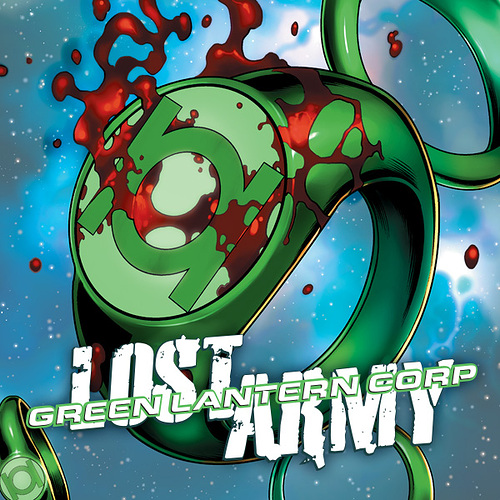 John Stewart and a group of Green Lanterns find themselves stranded on a mysterious planet full of mystery and danger.