Stores like the 99 Cent Store, Dollar Tree and the like can sometimes be a hidden treasure chest of fun DC toy finds. I was in the vicinity of a Dollar Tree last night and decided to sneak a peek at their DC toy wares.

First, I found a line of generic Justice League mini-figures by Mattel. The line is just called Justice League and the characters I came across were Aquaman and The Flash.

They’re about two inches and change tall (random guess, I didn’t measure or open them), pre-posed figures that are on gray bases.

There was nothing on the cardback to indicate who else is in the line and I didn’t come across any other characters. The cardback has a 2019 copyright, so it’s obviously a current line. For a buck, these are quite nice and feature solid paint detail.

I then came across another Mattel DC line, this one being Justice League Flixstars. These are pre-posed figures that jump into adventure when you flick 'em.

For a cool buck, you get three figures per bag. There’s absolutely no paint on the figures, they’re each cast in a solid color of plastic.

The first bag I snagged has The Flash in orange, Superman in light blue and Batman in light gray. The second bag has a green Aquaman, and Batman in black and also gray (different poses for each). The third and final bag has Superman in yellow (same sculpt as the blue Superman), Rebirth Wonder Woman in red and the same black Batman from bag two. I havent opened these yet, but I will as they look like they’d be fun and provide at least a dollar’s worth of amusement.

That’s it for my Dollar Tree finds for now. Have you seen anything neat there or at similarly themed stores?

Dollar Tree also has Joker, Superman and Batman but they’re hard to find all in the generic justice league brand lol

Nice! I was going to find another Dollar Tree or two tonight in the hopes of finding more of those figures, so your info is perfectly timed.

Yeah somewhere I have a Joker still packaged we seen a case laying there, he’s hard to find, there’s only like 2 per box

I’d search for them on eBay to see what they look like but searching for “Mattel Justice League figure” would yield 16 years worth of products under various lines, so no.

I’ll just go by Dollar Tree. Gives me something to go out for too =)

At one locale, I found Batman from the same Mattel JL line that Aquaman and Flash are in but no Superman or Joker.

At another store, I came across another Justice League line of pre-posed figures, this one by Monogram. It has New 52 versions of the Trinity (one Batman is in a running pose and the other is standing with his arms crossed), Flash and a generic Joker. The WW figure has a pretty crappy paint job, but I have a friend who can touch her up.

The JL Flixstars were in abundance at both stores.

Did a bit more Dollar Tree running around tonight.

I was happily surprised to find Rebirth Wonder Woman in the Mattel Justice League line. Still no sign of Joker or Superman.

Found these didn’t know there was a Joker! 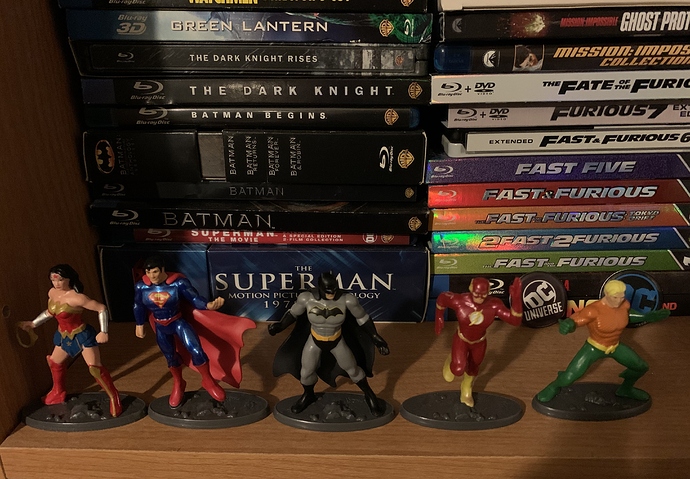 What an introduction, @iam92707.54889! :Welcome to our community and thank you for sharing these finds.

Will you go searching for The Joker next? Luckily you’ve already got Batman in tow, and he tends to attract the Joker.

Whether he wants to or not.

Got the Batman one on my desk at work. Didn’t even know there were others. May have to go in search of…

I think I have the Batman. It was at the dollar store. There called dollar store around here. 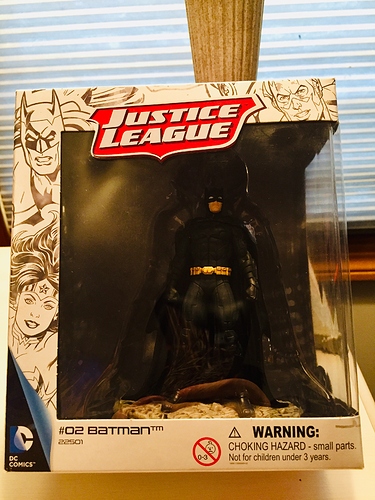 Zooming in on others I think it’s different. Not the same stance.

@capo-mage, your figure is by Schleich and is about twice as big as the Mattel made Justice League figures/figurines from above.

Given that Mattel no longer produces DC product, I’m curious if Dollar Trees/what have you are still going to be getting any remaining shipments of these figures or if what’s out there is it.

I think Wonder Woman is the best of this li’l line, followed by The Flash.

Thank u. I feel bad b/c my Dad is so nice I had to tell him to stop buying figures for me. Only b/c I had only so much room & I wanted to hand pick the remaining space left. He called the next day & said they had WW & Flash & I said I already have 3-4 mini Batman, Flash & WW’s. I also wanted him to stop buying everyone he saw, cuz he’s too nice & I felt bad he kept doing it. Thanks for the info. I never researched it b4.

Ok. I do have those other ones & I just looked on back of the one I thought it was & saw the others by Schleich. 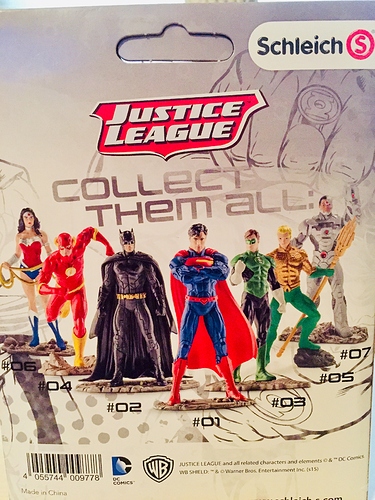 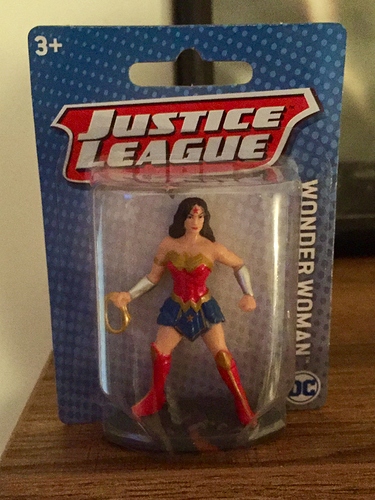 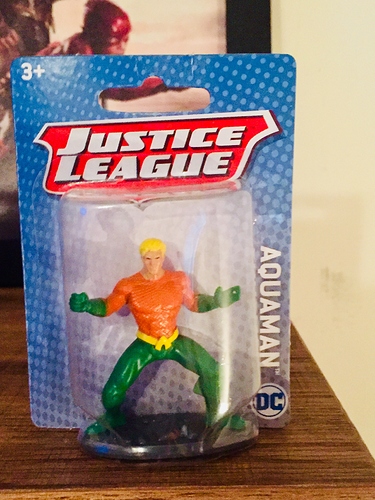 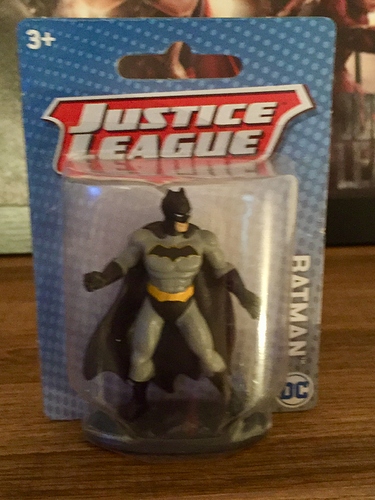 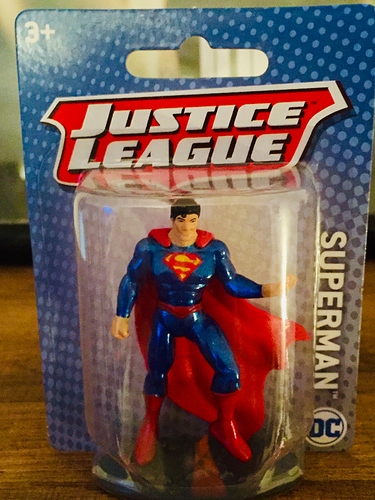 I found the Wonder Woman one today at Dollar Tree. Will be adding it to my wife’s Valentine’s Day package. They also had Aquaman. 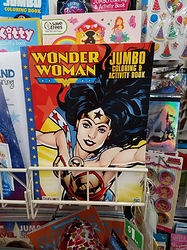 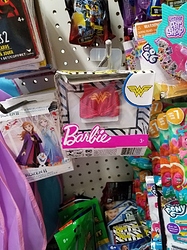 I also saw Justice League valentines, and bought them! (I also bought three Steven Universe blind bag figurines and they were all Connie

I was thrilled the first time, though)

Yep but so far no luck no Joker to be found!