Do You Guys Think DC Could Aquire TMNT? 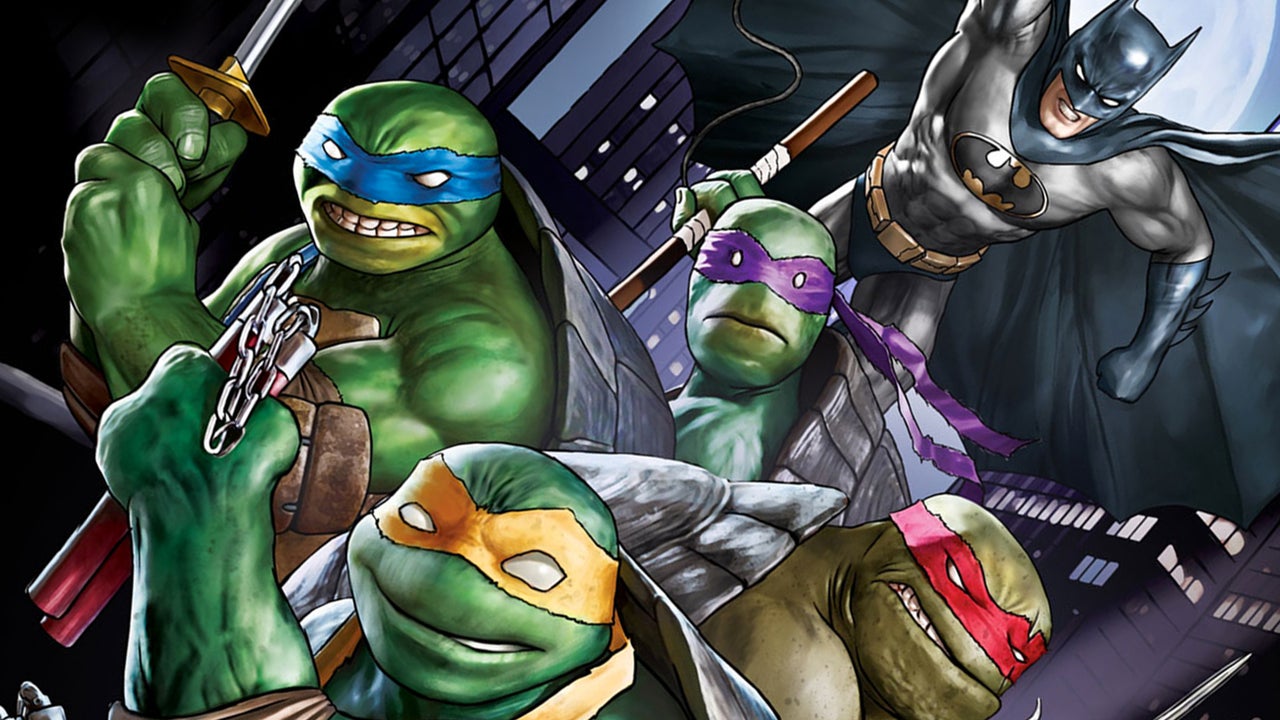 Hope so. They’ve done some great stuff with the Batman/TMNT crossover and their guest appearance in Injustice 2. In fact, back in the 2000s, LONG before Nickelodeon bought the rights to the Ninja Turtles franchise, Cartoon Network aired a WB-made TMNT cartoon right before Teen Titans. What I’m saying is, the idea has precedence.

Sounds fun to me. How would that work? Could DC buy the rights to the characters, or would they have to buy out the company that owns the characters?

DC would have a contract with paramount allowing them to use TMNT for whatever they want every ten years sort of deal! “Joint custody” so to speak hahaha

I’m gonna go with nyet. Nein. Uh-uh. Nanka. Nay.
No.
In terms of comics, the Turtles are doing just fine at IDW, and I don’t trust anyone at DC to do anything but screw things up. In terms of animated series, I doubt Paramount will give these characters up, so long as they’re making them money. One DTV movie isn’t likely to change that. The previous two live-action movies weren’t great, but the same could be said for most of the DC movies before Aquaman.

I don’t think DC will ever own TMNT. I loved the collaboration though!

TMNT is a “cash cow” for Nickelodeon. It’d be like DC selling off one of the Trinity.

Other than the Turtles and Spongebob, does Nick have any other cash cows right now?

says “They would if they’d just reboot Salute Your Shorts already.” to himself

i would say no sorry

@Vroom. Peppa Pig, Paw Patrol and Dora The Explorer are other cash Cow’s for Nick.

That was just a collab? Honestly i thought DC aquired the rights to tmnt comics and for whatever reason were able to put them in the Injustice 2 video game while nick owned the video games, movies, and cartoons.

So based on what you guys wrote, theres no hope of seeing batman v ninja turtles on here???

Nah, as much DC is a great company, but IDW is doing a great job with the turtles.

They would have to acquire the IP from Idea and Design Works Publishing (AKA IDW). Recently IDW has experienced some financial trouble and got help from JP Morgan Chase. I don’t know if there is a chance that they would sell that franchise.

Maybe they could,and if not at least make it even more exciting and active then it already is which will be hard but I think they could do it

Does anyone know if Eastman and Laird still have any creative or business control over the franchise?

@markhb while they are still credited as creators in the credits of Batman v TMNT, they sold the rights to the turtles to Viacom in 2009. So they may still be consulted but ultimately Viacom owns the rights to them.

When will Batman vs Teenage Mutant Ninja Turtles come to the DC universe?

How crazy would it be if WB or AT&T aquire Nickelodeon?