Between McFarlane and Funko, 2022 has been a good year for us Kyle fans.

Speaking of McFarlane and Target, basic assortment Multiverse is on-sale and at two different price points, $13.99 and $17.99.

I’m guessing the sale wasn’t in this store’s system yet, as I saw a YouTube hunt video where someone scanned figures at their store and they did come up at the sale price.

I was tempted to nab Fate and GL Diana, knowing I’d have to explain to an employee about the sale that wasn’t coming up, but I figured (pun intended, bazinga!) I’d wait until the weekend, as it should be in every store’s dealybob by then.

any ETA on release, BTW?

None listed on Target. They’re going in & out of stock. Knowing how difficult Target exclusive Funko Pops are to get (ask me, Eddie from Stranger Things cost me a pretty penny for my daughter’s birthday), I would err on the side of pre-ordering if you’re really jonesing for any of these. I ordered a Trinity (typical me). Hope Target doesn’t cancel my order like they’ve done in the past.

ask me, Eddie from Stranger Things cost me a pretty penny for my daughter’s birthday)

Yeah, I heard Eddie became a real pain to find, as a Pop collector I know kept telling me how hard of a time he had in getting him.

Its funny…Eddies were a dime a dozen prior to the latest season’s release, and then they just flew off.

I might pre-order, IDK. I’ve never had much trouble in finding prior Target exclusive DC Pops, especially the Breast Cancer Awareness Bombshells, as I still see them on my hunts.

With the Justice League, I would certainly hope Target piles the things up in stores.

Do it, Target! We believe in you (and if our faith isn’t enough, we’ll give you money)! 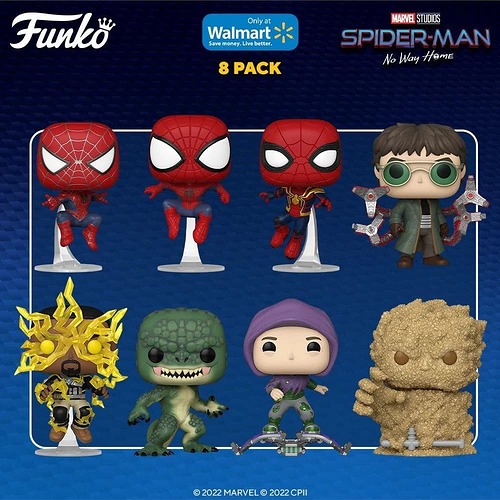 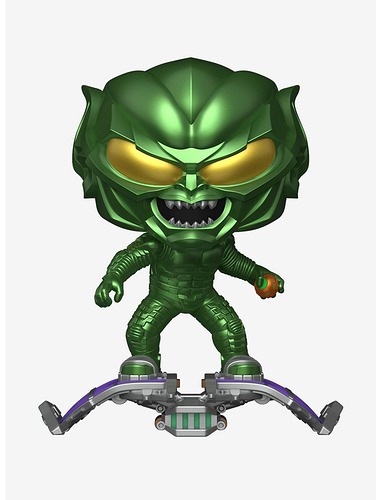 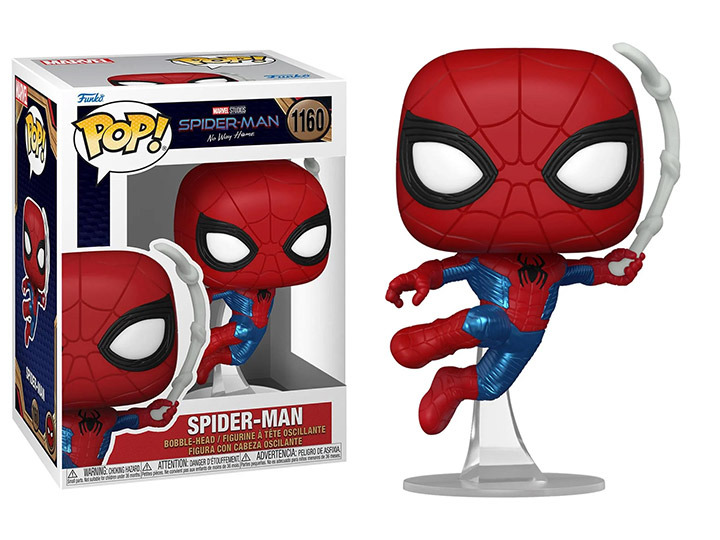 these are probably old news, but this morning at Walmart i saw this Spinmaster set 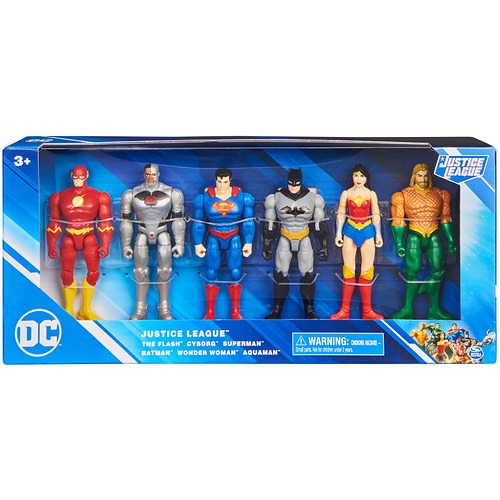 which is $14.99 online, what a steal! it says “black friday deal” so i don’t know if this is the black friday price or if it’ll be even cheaper later

and i saw this Walmart exclusive Pops set 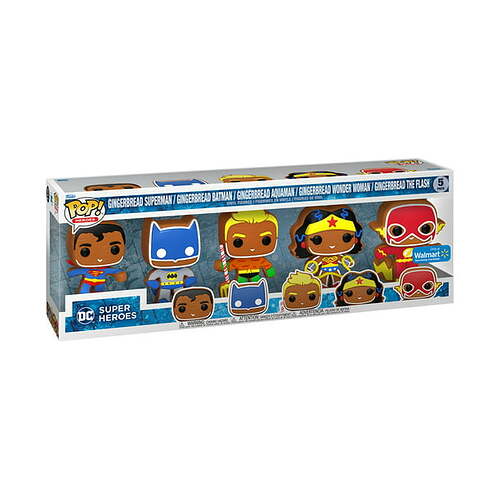 which is currently only available from scalpers for $104 (gulp!).

My Pop purchases are rather limited. I find they work better to accent a collection, compared to displaying a large number of ‘em together. Buy too many & it feels like everything looks the same with the big heads and dot eyes. Of course I understand that’s part of the appeal for most folks

I usually try to limit my collection too, and only getting what was really big for me (like No Way Home for example). Buying the Pops based on my favorite films takes me back to the feelings and excitement I had when I first saw these films. No Way Home was the film that brought together my toddler, teen years and now early adulthood in one film. Yes, I was one of the people that nearly cried lol 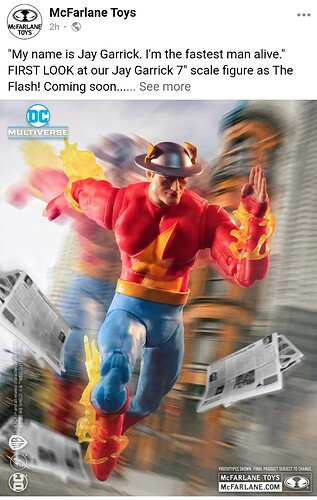 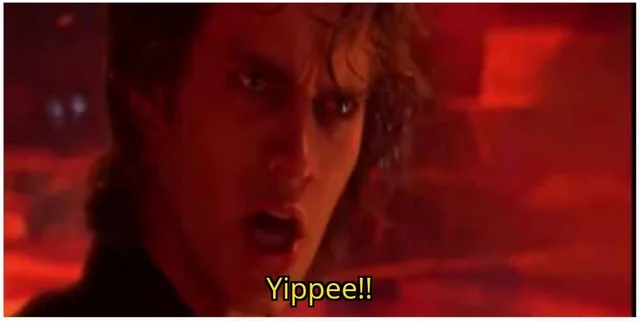 What was it Dick said in Batman Forever?

Seeing that spiffy Jay, I’m re-thinking the Speed Metal Jay now, and might nab him when the regular iteration drops, so as to have a double-dose of the Jayster. 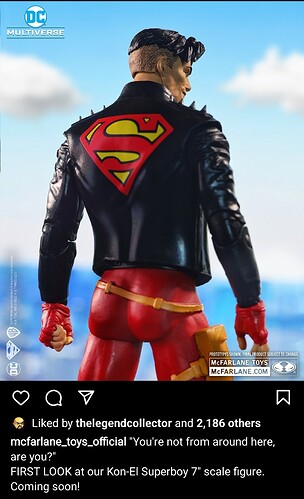 Hmm. Was thinking that this sculpt was based on the 90s ROTS version of Kon but I think it’s actually more in line with this- 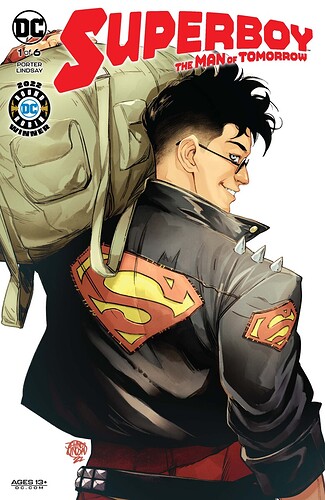 I wonder how it looks with the spikes filed down?

No spikes in 1990s jacket epaulets. It still looks like an amaze figure but I was kinda’ hoping for more era specific looks. I’mma have to see more in depth pix of it before I press the Purchase button.

If y’all want to remove those spikes, I’d suggest these-

$6 or $7 at most home improvement stores.

If y’all want to remove those spikes, I’d suggest these-

Well, I have been on a diet of Dr. Pepper and Pringles lately, so thank you.

admires his tush in the mirror

Great Krypton, the wonders that Philly Cheesesteak-flavored Pringles can accomplish.