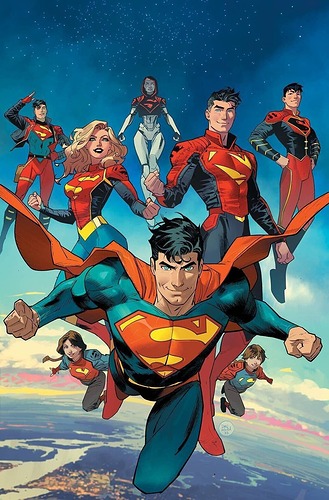 Dark Crisis has ended, a new year begins and with it, so too begins the action and adventure of Dawn of DC, as it officially starts in Action Comics #1051 (on-sale 1/24

Here’s a wee, li’l cover gallery for the mag:

Main/A cover, by Dan Mora (seen above, but now with its full trade dress and cover copy). 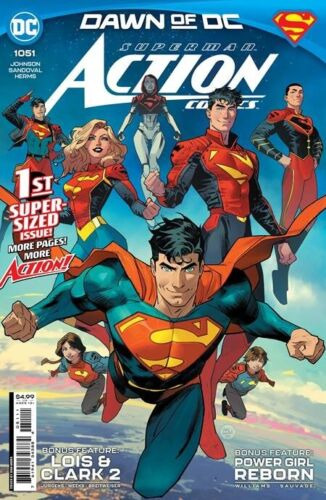 B cover, by Steve Beach. 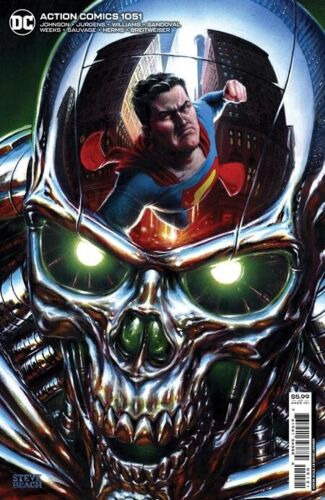 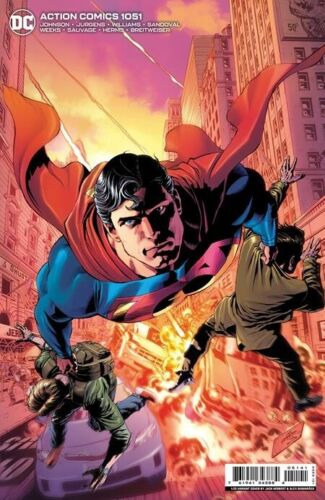 Now, eagle-eyed readers may have noticed that the A cover for Action Comics #1051 touts “Lois and Clark 2” as a bonus feature (if you didn’t notice, go ahead and scroll back up to check it out; go ahead, we’ll wait

If you’re asking yourself “Self, where’s Lois and Clark 1?”, allow me to answer your query, as it can be found right here: 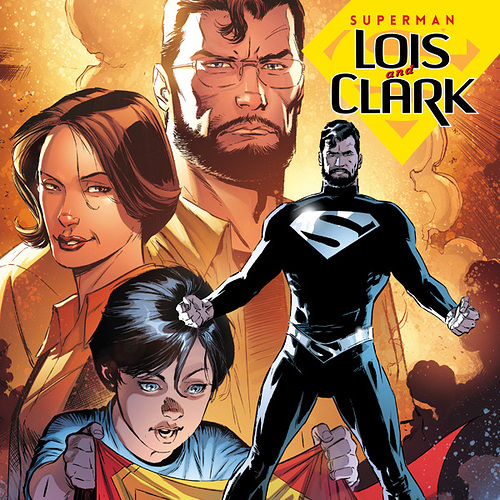 Set after the events of Convergence, the pre-Flashpoint Lois Lane and Clark Kent build a new life after their reality is destroyed.

Superman: Lois and Clark was written and drawn by the same team that will be handling Lois and Clark 2: writer Dan Jurgens and artist Lee Weeks, who also provides this nifty variant for Action 1051: 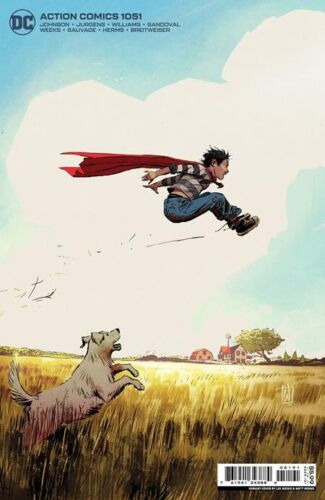 Is Superman: Lois and Clark new to you, and you’re wanting to check it out before their adventures under Messrs. Jurgens and Weeks begin anew in Action Comics #1051?

Have you read Superman: Lois and Clark before and are wanting to reacquaint yourself with it before Action 1051 drops (if so, you and I have something in common)?

Whether you’re hyped for Action Comics #1051’s release this month and are jonesin’ for your fix of that Jurgens and Weeks mix, or you just want a solid Superman mini-series to begin Superman’s 85th anniversary by, Superman: Lois and Clark is most definitely worth your time.

uper fans, and don’t forget to pick-up Action Comics #1051 when it debuts at retail later this month, and/or to read it on Ultra when it arrives toward the end of February!

Speaking of Superman: Lois and Clark, here’s a li’l sum-summin’ for the merchandise-inclined members of the audience: 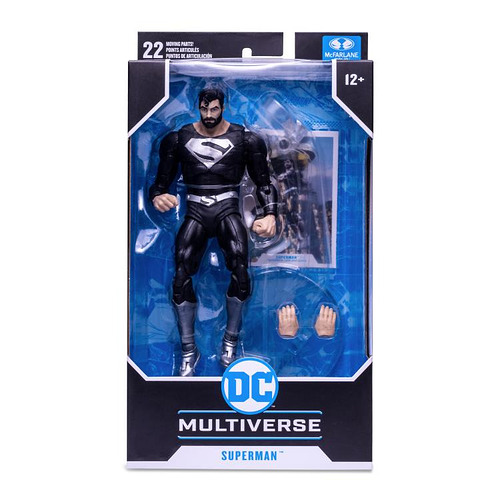 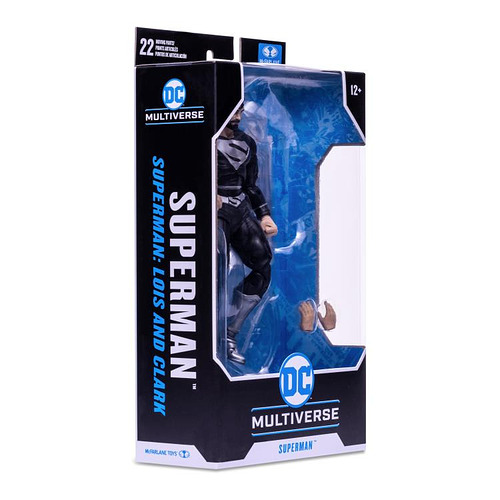 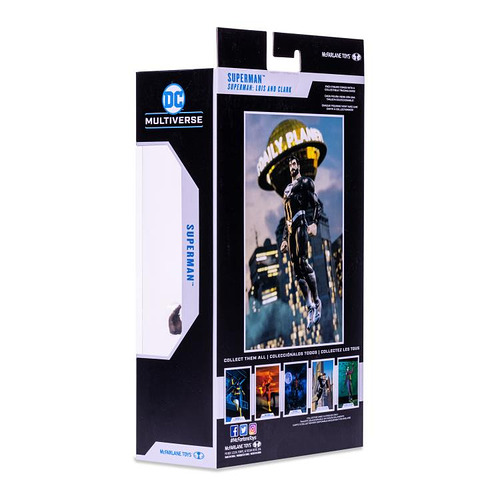 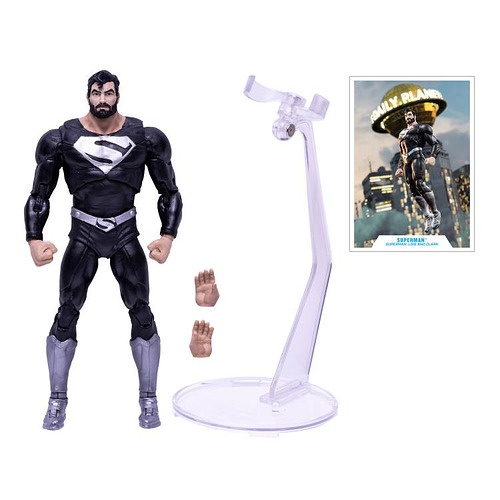 Available for $19.99 at a physical and/or online retailer near you.

Love the picture art of Metallo vs. Superman!

Finances dictate that I wait until end of Feb when this hits Ultra, but daaaaang that’s a tough wait.

ETA: It says more pages but Action has regularly been at the $4.99 price point since Infinite Frontier, so there won’t actually be more pages than usual, right?

Love the picture art of Metallo vs. Superman!

Right? I’m definitely looking to snatch it on 1/24.

It says more pages but Action has regularly been at the $4.99 price point since Infinite Frontier, so there won’t actually be more pages than usual, right?

There will be more pages, on account of the Lois and Clark and Power Girl stories, while the price remains at $4.99.

For now at least, the cover price of Action is not going up, despite the fact we’re getting more content in each issue.