Direct from Gunn’s mouth (so to speak):

Peter & I have a DC slate ready to go, which we couldn’t be more over-the-moon about; we’ll be able to share some exciting information about our first projects at the beginning of the new year… Among those on the slate is Superman. In the initial stages, our story will be focusing on an earlier part of Superman’s life, so the character will not be played by Henry Cavill. But we just had a great meeting with Henry and we’re big fans and we talked about a number of exciting possibilities to work together in the future.

You’re not obviously seeing the fanboys rending their shirts - especially the ones, as with the Patti Gave Up A Star Wars Movie For This types who are now hoping Cavill will go back to The Witcher.

But I’m still really, really ticked off about this.

I went to see the movie with an entire group of people who used to go see these types of movies together; none of them were fans of superhero movies in specific (none of them wanted to see Fantastic Four based on the trailers, for example, nor wanted to see any of the sequels to First Class based on that film) and certainly none of them had picked up a comic book since they were kids, nor were that familiar with the animated shows as far as I know.

But watching Man of Steel is what put them off watching BvS, such that I ended up watching that by myself. Although had I been willing to pay Imax prices, two of them did go see it there, I just didn’t feel like spending the $28 per ticket for that.

By the time Wonder Woman rolled around, it was again the trailers that made them willing to give it a shot, but it wasn’t as large of a group. And even with that, when Justice League rolled around no one wanted to pay to see it. As far as I know, none of them even know there is a ZSJL.

Your friends are so devoted they made it that far! You are so lucky! All mine gave up after Superman Returns.

Except for two of those people, I didn’t know any of them during the time frame of Returns. I saw Batman Begins with a different friend (who was agnostic about DC or Marble and actually went to an LCS on Wednesday and, as far as I know, still does). I never saw a DC film in theaters after Returns because I was living somewhere where Green Lantern didn’t play while I could have gone to a theater and the Nolan-verse didn’t actually adapt any DC characters.

Not everybody can love my batmarbles. 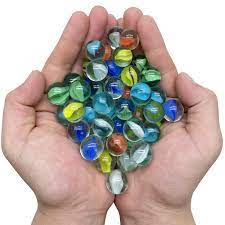 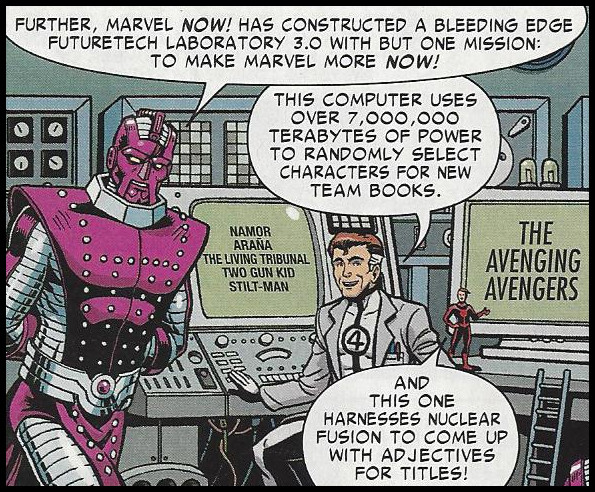 Man of Steel did not put me off from seeing Batman v Superman, but it did leave me concerned that I would not like BvS. Thankfully, most of my problems with the first film were fixed in the sequel (though it introduced its own problems).

Regardless, Cavill is not–and has never been–the problem.

Note to next Superman actor: if you want to have a long run, do not sign “must have mustache” contracts that coincide with Superman reshoots.

It actually may have nothing to do with Cavill and everything to do with the $200 million that would seem to be the minimum production budget for Superman. Or maybe they see the pre-costume/Smallville route as the way to go, and that would tend to rule out Henry Cavill

Anyway, I guess this news means Brandon Routh must back in the red cape, right?

I certainly hope not. At most, I could tolerate the New 52 Grant Morrison take on the costume.

I won’t bother arguing for BvS’s take on Lex here (or complaining about the dull-as-dishwater post-Crisis version of Lex, for that matter), but I will agree that the trailer left something to be desired. And by that, I mean that it spoiled the ending of the movie for no good reason.

Did not matter, the spoilers were everywhere. One of my dormmates got an early access randomly, and he needed to blow off steam. Since I was not interested in seeing it within 5 years I got to hear everything.

Regardless, Cavill is not–and has never been–the problem.

Yeah. Even before the Discovery sale, when they were talking about doing AU versions and Elseworlds (around the time they revealed The Batman would not related to anything else and that The Joker was it’s own thing, I remember suggesting on a forum that I would like to see Cavill appear in an adaptation of something like Red Son or Masterman, and still think that something like that is a good idea. Likewise, after Crisis, a lot of people started talking about the idea of a Kingdom Come adaptation with Brandon Routh.

I doubt the budget for whatever Gunn is writing will be constrained. And I don’t think young means Smallville or pre-Metropolis. I wouldn’t have a problem with them wanting to adapt something along the lines of Mark Waid’s Birthright. So Clark would have and use superpowers but not bein a costume, but that wouldn’t at all be inexpensive. All those scenes of Henry in Man of Steel before the Metropolis scenes weren’t any less expensive because he wasn’t wearing the famous costume.

If he’s saying it’s not an origin story, I’m assuming it means early days. Something along the lines of what they were doing in New 52. I don’t see how they are going to get away with Grant Morrison’s take on the costume, as @AlexanderKnox mentioned in another post.

The Cult Leader has a really toxic fandom. And it gets confused with people who liked MoS or liked Henry Cavill as Superman but don’t necessarily agree with the Restore Cultists.

It’s also really, really disappointing - and not just in retrospect - that TPB at the time of Warner Media decided to give into what were likely a lot of fake and fraudulent bot popularity showings, especially to the tune of $70M+, for that four hour horror show. It’s just going to embolden other toxic fandoms - it’s not just limited to this particular Cult, sadly.

Let’s face it, MoS2 has been dead for years! I’m not looking forward to it because it seems so many people are stuck in 1978 when it comes to Superman. Yet, not with Batman or anyone else. Yet, they did '78 in Returns and people hated it. So they did MoS and people hated that, wanting '78 but we already did that for you and you still bitched and moaned.
Granted, shows like Smallville and Lois & Superman were good I’d argue, treating Superman as a dynamic character with problems. But neither reached the acclaim of Reeve, but of course they are television. Yet, going back to Batman you can still find people who put Adam West as their favorite Batman or even Kevin Conroy. Not Superman though. People just cannot move on and refuse to move on. Hopefully Gunn and the team does BUT I do not trust the audience to at all. They’d rather pretend Jimmy Carter is still in office. 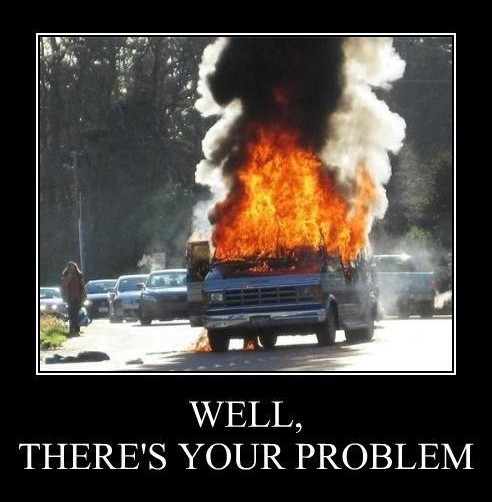