Really cool! This reminded me of Legend of Wonder Woman, where Etta takes Diana to a movie of Midsummer’s Night Dream and she is infuriated that Man’s World is perpetuating the idea that her mother would run off with Theseus.

I am watching the 2011 pilot (a search on archive.org might produce results) and wow, they missed the target. Wonder Woman created her costume to sell toys?!?! Then there is winner of a line, “Do you like my outfit officer? This outfit opens doors for me, are you going to open that door?”

I have read my fair share of Wonder Woman comics and never once I have seen her use her feminine wiles to get behind a guarded door. In fact, there is an entire scene in a board room where Diana is discussing her toys body parts while someone is saying that bigger body parts sell better… I will let you guess what they were talking about.

For everything that this series did wrong, they cast Elizabeth Hurley as Veronica Cale and she is perfect for that role! 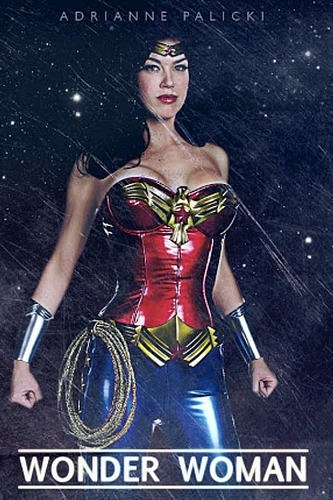 It is worth watching to say that you saw it and then watching any episode of the Lynda Carter series to clean your palette.

It is worth watching to say that you saw it and then watching any episode of the Lynda Carter series to clean your palette.

I think you are made of stronger stuff than me, @D4RK5TARZ! I was just gonna say, thank you for watching this and reporting back so I don’t have to ever see it.

This wasn’t even the worst thing that I watched yesterday.

If you ever were to watch it, I would suggest planting in the middle of a bad movie night with some close friends and make sure there is plenty of booze on hand.

I saw some behind the scene pics of the pilot. It did not look good to me. Thanks for taking the plunge, @D4RK5TARZ!

Yeah, I haven’t seen the pilot, but what I’ve heard of it didn’t sound great. Which is a shame, because I think the actress they got for Diana could have played the character well with the right script.

I have seen a video where she defends it, well it came up in my searches for the pilot on YouTube. I haven’t watched it but oof. Veronica Cale was great and some of the action was good. I didn’t even mention the Steve Trevor problems. He is married after him and Diana broke up. 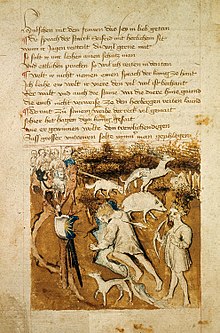 Pages for logged out editors learn more Sigurd (Old Norse: Sigurðr [ˈsiɣˌurðr]) or Siegfried (Middle High German: Sîvrit) is a legendary hero of Germanic heroic legend, who killed a dragon and was later murdered. It is possible he was inspired by one or more figures from the Frankish Merovingian dynasty, with Sigebert I being the most popular contender. Older scholarship sometimes connected him with Arminius, victor of the Battle of the Teutoburg Forest. He may also have a purely mythol...

Is this who Siggy is based on? It makes sense as Wonder Woman mythology is all sorts of tangled in Greek mythology.

Yes, I think so. He also features in the Ring Cycle opera by Wagner, which I believe is just an adaptation of this myth. Diana meets him when she accidentally ends up in the Norse afterworld instead of the Greek one so…yeah, makes sense.

That was a great story! I am reading Nomen Omen, it is okay at best, but there was a Siegfried that was drawn very similar to the Wonder Woman Siegfried so I looked it up.

Is this who Siggy is based on?

Yes, and it is not even the first time Diana has met him. They met briefly when Diana needed assistance and went to the realm of heroes back in issue 184 of the original 1942 series. He was not very heroic at that time. He is the blond fellow: 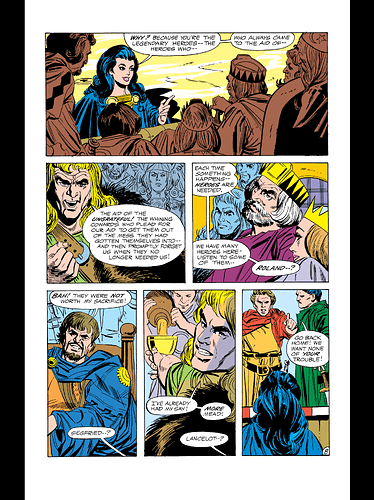 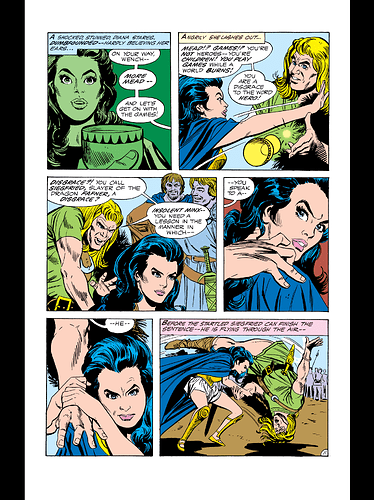 That’s what happens when you call Diana a wench, Siggy!

Amazons and Valkyries have been frenemies since the Golden Age, and Diana has had to fight Odin and his ilk a time or two over the years, with their first encounter being back in the 1940’s.

It’s funny- Wonder Woman has been around so long that she has interacted with so many mythological characters in multiple arcs over the decades to the point where it gets fairly confusing. But that is actually the norm for myth, and particularly Norse.

I’ve read about Sigurd in the Poetic Edda, the Nibelungenlied, and the Volsunga Saga and it feels like a different character in each version and I have a heck of a time trying to figure out what his story arc actually is. Norse myth is both sparse and convoluted at the same time. For a modern take, Neil Gaiman did a nice job focusing mostly on Snorri Sturluson’s Prose Edda and I recommend his book Norse Mythology.

I am rambling now but I do get excited about mythology.

To be honest, Sigurd’s arc with Wonder Woman is probably the best written and most consistent version of him anywhere so I would say just go with that.

I recommend his book Norse Mythology.

I actually have the first 2 volumes on my tablet from that Dark Horse Gaiman bundle a while back!

Yes, and it is not even the first time Diana has met him.

I didn’t know this! Thanks for dropping some knowledge on us, @SteveTrevor2.0!

My limited knowledge of Siegfried in more traditional mythological stories is that he is a bit like Heracles - a “hero” in the ancient sense of being strong and performing mighty deeds - but not very strong in character (i.e. he’s a jerk

I like that Cloonan and Conrad have reimagined him for their Wonder Woman run. He feels like an original character now.