Brandon Routh played Superman in Superman Returns, and plays The Atom in CW’s Arrow and Legends of Tomorrow. Which other actors have played multiple roles in DC film and television? (Animation doesn’t count.)

He was Clark Kent/ Superman on Lois & Clark. In Smallville he played Dr Curtis Knox who is actually considered to be the alias of Vandal Savage in that show by the writer & fans due to his backstory & the fact he was intentionally to be named Vandal Savage originally . And if you count his role in Supergirl as Jeremiah Danvers then it’s 3, but I really just count the 2 since Danvers is a made for tv character, but I could be wrong . 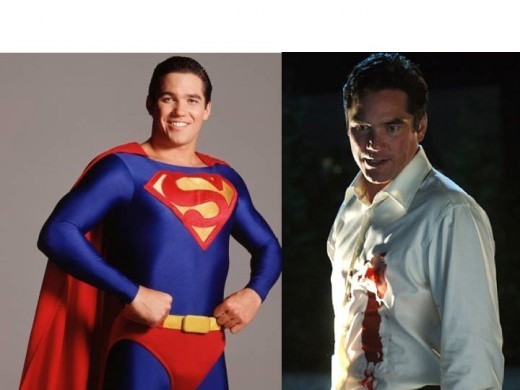 Linda Carter played Wonder Woman on the WW series and the president on Supergirl.

-Clancy Brown as Lex in the DCAU (and DTV movies) and as Parallax in the live action Green Lantern movie.

-Christopher Meloni as Hal in GL: First Flight and Colonel Hardy in Man of Steel

-Victor Garber as Sinestro in GL: FF and Martin Stein in the Arrowverse.

-Carl Lumbly as J’onn J’onnz in the DCAU and J’onn’s father in Supergirl.

Although animation was not to be mentioned, for an extra bonus he voiced The Riddler in Batman animated series universe . 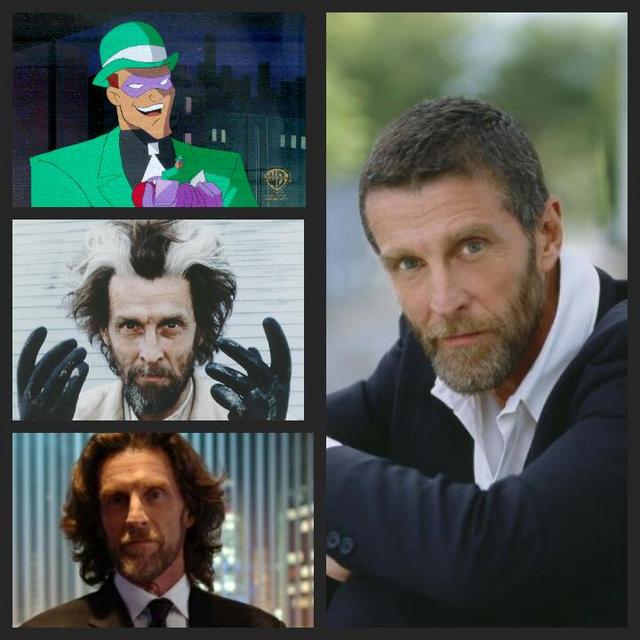 I also forgot Jackie Earle Haley was in Preacher, so double dip TV

Again, altho we are speaking only live action, I still feel it’s worth mentioning Michael Ironside has played other DC characters in animation. He voiced the Batman, The Dark Knight Returns version, from Batman the New Adventures Series Episode, " Legends of the Dark Knight." Also he’s the voice of Darkseid from the Superman Animated Series, Justice League Animated Series, JLU, & the recently released DC Lego Supervillains. 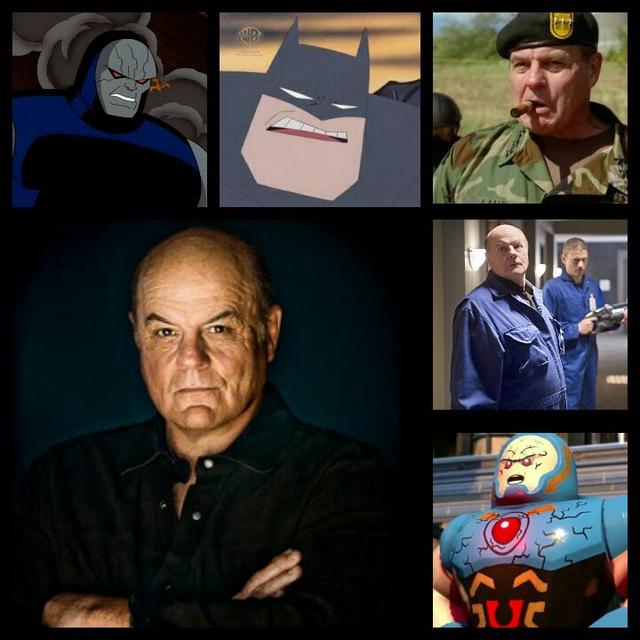 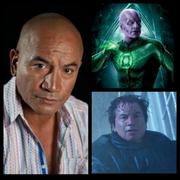 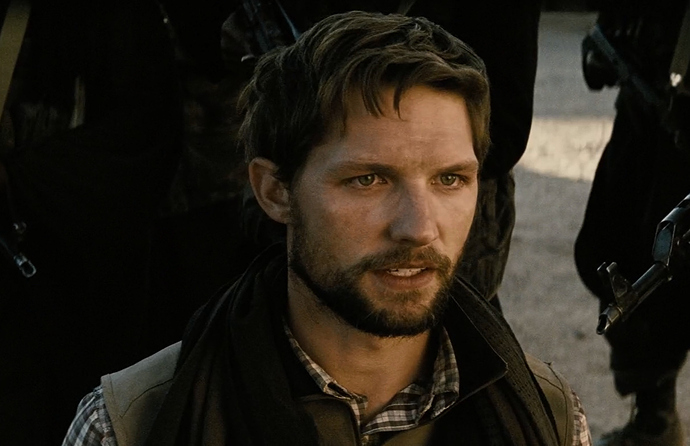 Annette O’Toole as Lana Lang in Superman III and Martha Kent in Smallville.

John Malkovich in Jonah Hex and the Red movies.

I think he was mentioned already but if not, Julian Glover in Batman & Robin and Smallville.

His name escapes me, but the guy that played Aquaman on Smallville and then Hawk on Titans.

Terrence Stamp in Donner’s Superman and Jor-El in Smallville.

His names Alan Ritchson, I only know cuz when Netflix 1st came out they had a show called Blue Mountain Sate, he played a linebacker in it & I recognized him from Smallville. Then I read about him being cast as Hawk before I joined this site.