Blast from the past!! 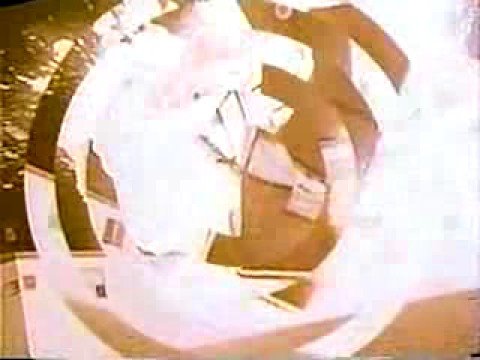 Most of you know that the HUMAN TARGET ran for 2 seasons on the Fox Network from 2010 to 2011… but did you know there was another Human Target series for seven episodes in 1992?

Without looking at the embedded opening credits above-- do you know the answers to these questions?

Who played Christopher Chance the first time around?

Danny Bilson and Paul DeMeo are credited with developing the series for television-- what other show gives them this same credit?

The New Wave of Bats– 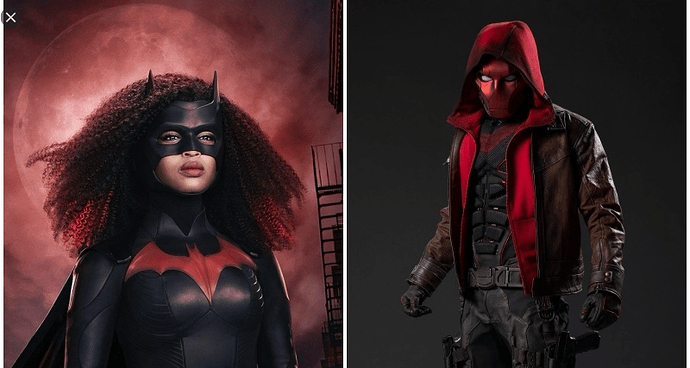 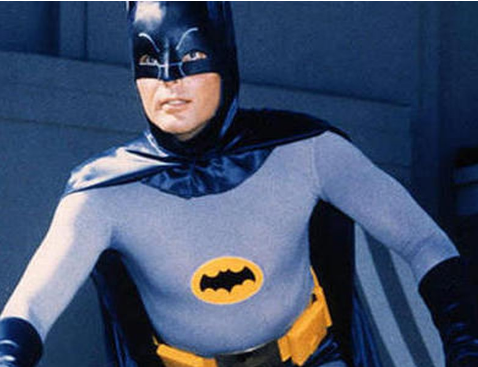 He had his rough and tumble sidekicks, too 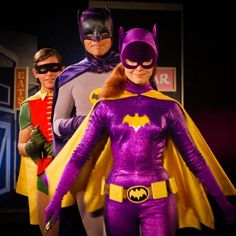 Still no final decision on this one? 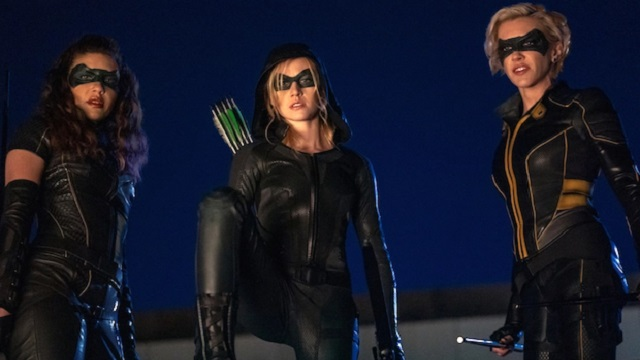 Poll: Which TV Series Do You Like The Most? Polls & Quizzes

And now, this movie-related moment–

[image] WB Pictures announced moments ago on all of their social media channels that beginning with WW84 on December 25th through the rest of next year, ALL of their upcoming blockbusters, including The Suicide Squad will be available in theaters and on HBO Max on the same day! Check out the announcement on Twitter! I got you something

In theaters and on HBO Max the exact same day

Not gonna lie, the cover picture of Red Hood brought my attention here

My son has an awesome suit.

Does it count as cheating that I was well aware of the answers before I voted?

No. It makes you smart.

Anybody know when Titans series 3 will roll on HBO (Max)? 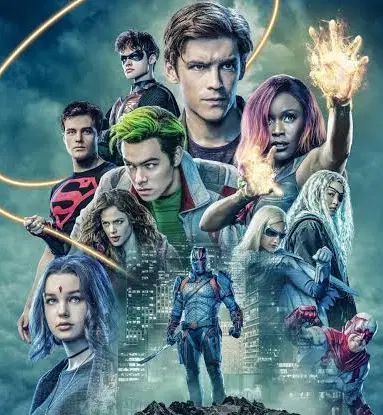 Soon but possibly not as soon as you think soon but sorta maybe the length of soon your thinking of.

Hope it come even as a mini series would be fun.

If they film it, or are filming it-- we will watch

Who’s excited at the prospect? 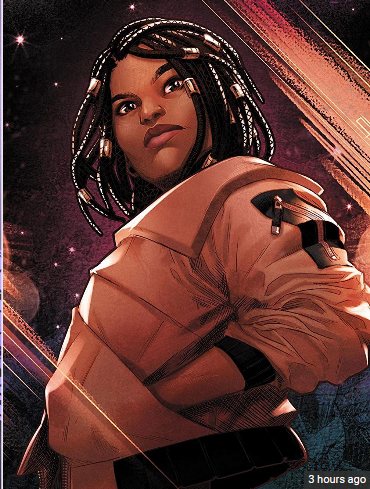 I’ve heard that filming, or at least production, will end in June 2021… but there isn’t much to reinforce this. I believe that the actors have said that they spent 7 months or so in Toronto when filming season 1 on social media… but season 1 also had 11 episodes and season 3 has been said to have 13.

The more episodes the better-- season 1 involved some reshoots when the second Doom patrol episode got thrown out due to the series order-- even though parts of it were filmed.

It’s almost the end of another Saturday morning in December (12/5/20. natch)

Who remembers the cartoons?

This was the first!

And incidentally, sees the creation of the the long running animated staple, Filmation! (Unlike the other guys, they drew 'em here. And, yes, anime rocks)

Can you pick out which two young heroes appear on television before their older counterparts? 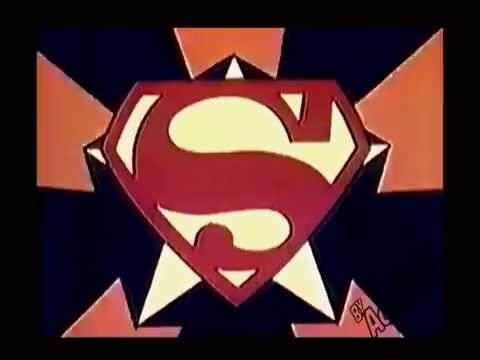 Okay, that opening is kinda horrible…

But this one isn’t!

And this one is much better, too! 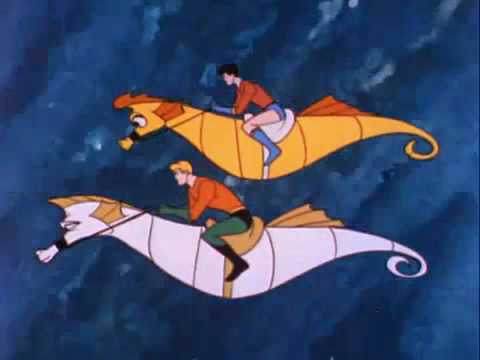 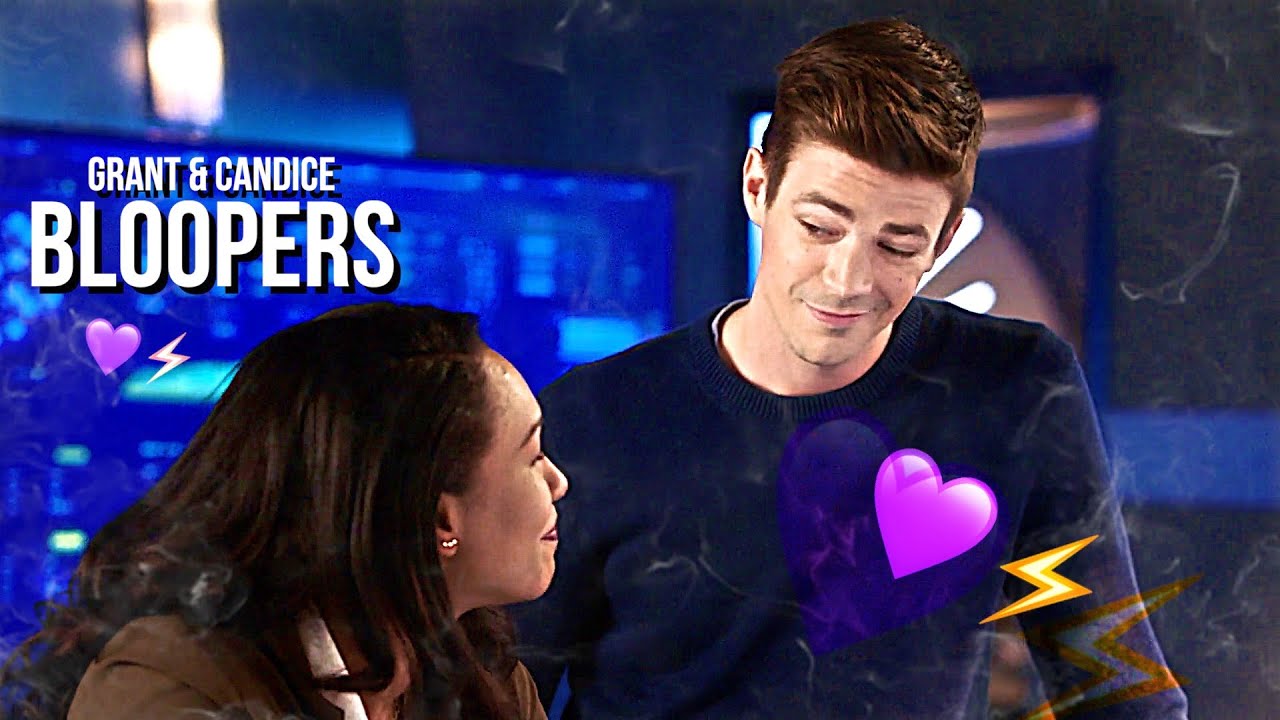 Hey-- it’s on HBO Max, I mean— if all the theaters are shut down again by Christmas day, it may be too late to pull it from streaming.