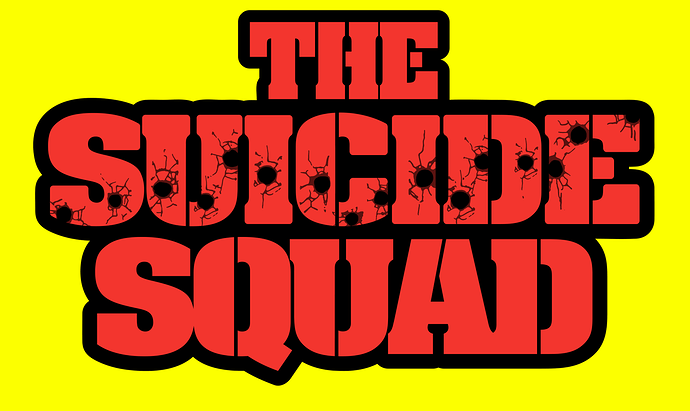 WB Pictures announced moments ago on all of their social media channels that beginning with WW84 on December 25th through the rest of next year, ALL of their upcoming blockbusters, including The Suicide Squad will be available in theaters and on HBO Max on the same day!

I got you something ✨nice✨ this year:
🎁 The biggest movie premieres
🎁 In theaters and on HBO Max the exact same day
🎁 Beginning December 25 with #WonderWoman1984#HBOMax #WBPictureshttps://t.co/QA8MlErRYQ pic.twitter.com/VuYkTa6BGx

I was just talking about a Crew plan for Suicide Squad

Ha, I was JUST making a thread about this over on General Discussion!

This is overall good news I think. Even with multiple vaccines coming giving us a little light at the end of the tunnel of this Year of Hell that is 2020, it’s going to be hard to get out to see these movies even in the upcoming year. I think an arrangement like this is the best way so that both people who can’t or are uncomfortable to go in the theaters can see it, and gives theaters a chance to play.

I am so excited! I was worried I wasnt going to be able to see all of them

Oh yeah, the WAL party for this is gonna be EPIC.

the WAL party for this is gonna be EPIC.

The Suicide Squad is my most anticipated DC movie, I want to watch that on the big screen but if I can’t at least I’m still getting it sooner than later. Pretty exited for Space Jam as well!

From the banner I thought this was an announcement of where the movies and shows are going.

Oh, and this is a video they did over on the HBO Max YouTube page. It includes a couple of seconds of TSS footage. This means I will probably see a lot of movies in the coming year. Even before Covid, I didn’t go to the movies often.

has no words; mind is officially blown

Saw this a few minutes ago. Very Excited. So much good movie. Can’t wait.

Thankyou Warner Brothers and DC for the early Christmas present! Nice that I can watch these movies from the comfort of my own home, starting with Wonder Woman '84!

Is there still any deals on combining hbo Max and dc universe subscriptions, or has that ship already sailed?

Fantastic move WB. I also heard that WW84 will stream in 4K.

Now make Roku support happen before Xmas, and I’ll forgive you for taking the videos off DC Universe.