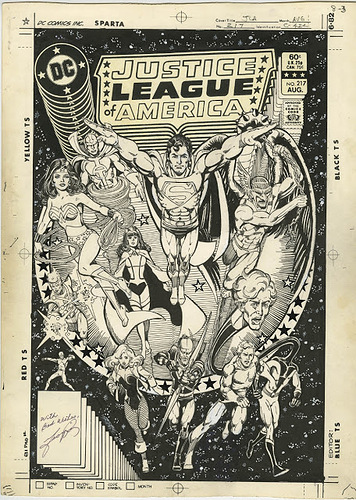 Beautiful George Perez Original Art. Which reminds me, has IDW done an Artist’s Edition for George?

IDW did a hardcover for his career back in 2012. I’m sure it’s out of print and cost a pretty penny by now.

forgot this one on Sunday 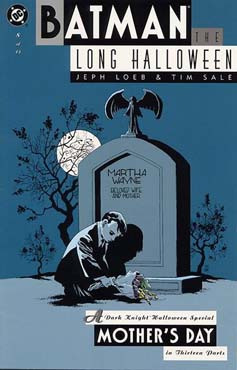 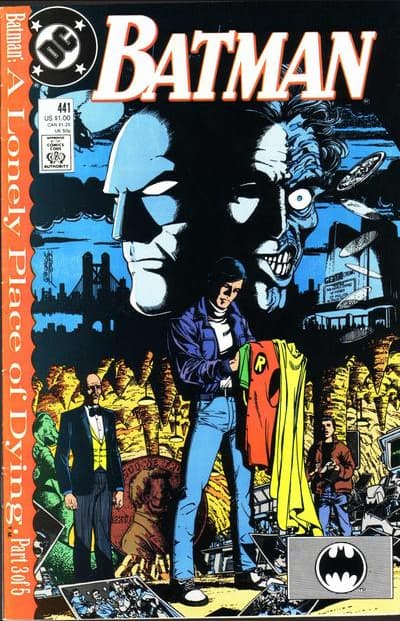 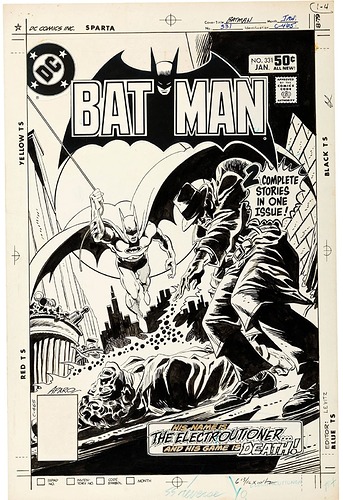 No, I’m just pulling those off the internet. I would like to get a Mike Grell piece. 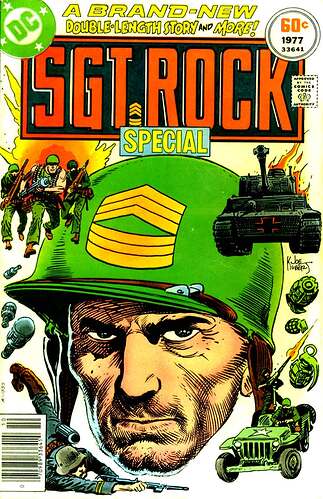 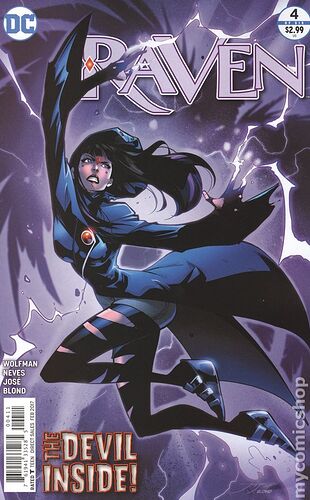 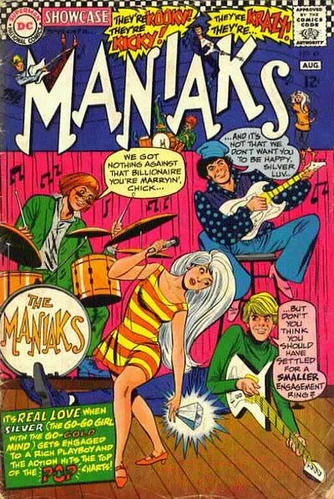 I love how animated nearly everything Jorge Jimenez creates is.

I love how animated nearly everything Jorge Jimenez creates is.

Agreed. This is my most fave cover of the series. 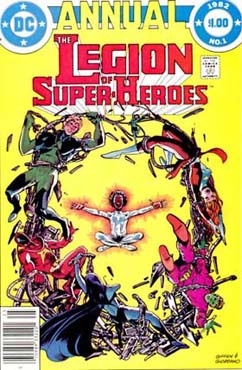 Happy 40th Anniversary to the best single issue of Superboy & the Legion of Super-Heroes ever! 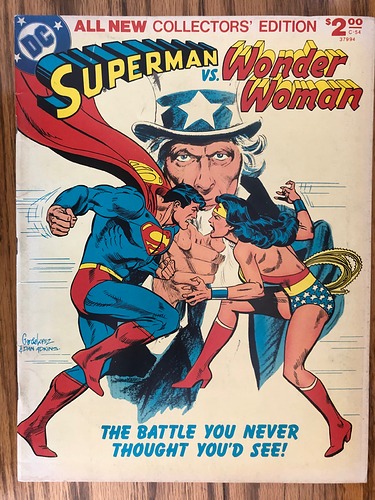 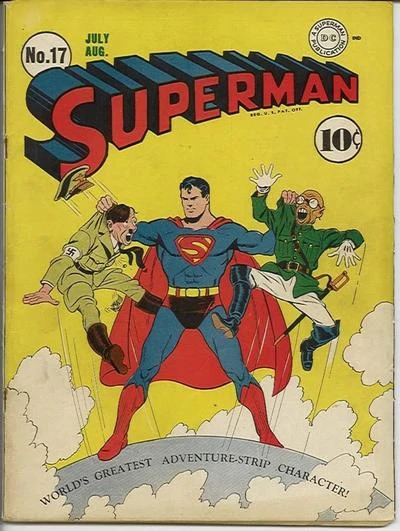 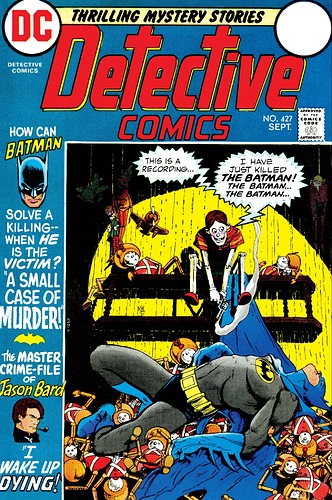 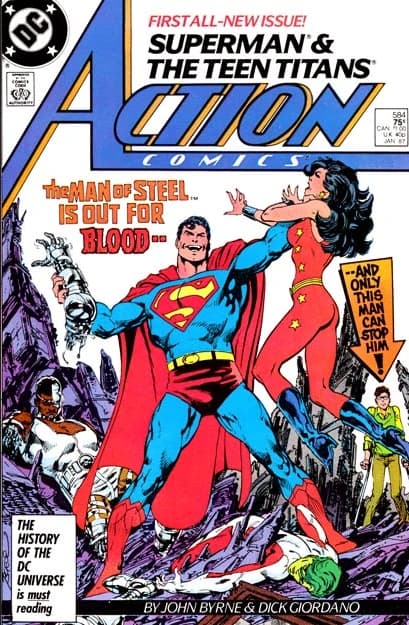 When Action Comics returned after Man of Steel, the Titans were right there with him. 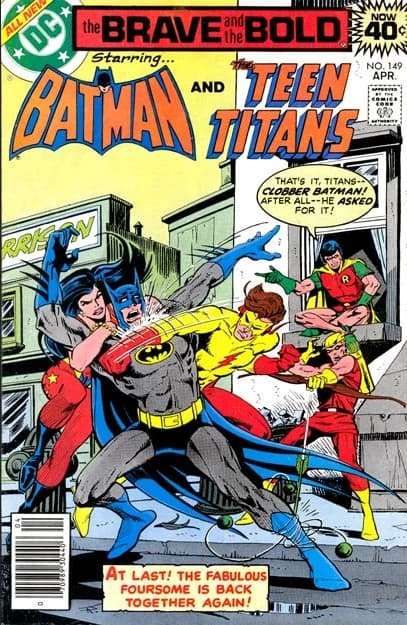 When people complained about the cancellation of Teen Titans at conventions, Bob Haney finally got to put them back into the Brave and the Bold with Batman.

Afterwards, a poll was taken at many more conventions. “Who is your favorite Titan?” Well, Robin won-- surprise! Kid Flash was second, Wonder Girl third. Speedy just beat out Aqualad, and the others all got a great deal of votes. Even Gnarrk got serious love, if not compared to Speedy, let alone Robin… 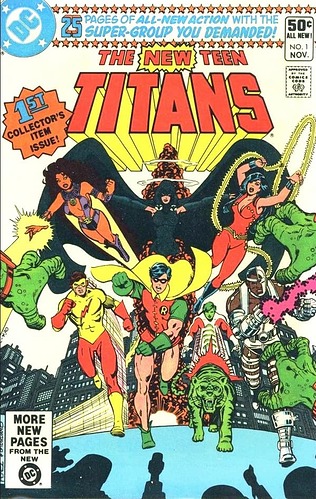 Marv Wolfman felt Speedy is a secondary character in any story featuring Robin, so no Roy, and Aqualad can be hard to use due to story and character restrictions, making them both part-timers. Apparently, George Perez didn’t like the idea of a regular kid being a Titan, so no Mal-- they couldn’t make him Guardian any more, and Hornblower both guys thought was left forgotten at the time. I’m not gonna say that’s okay, but what is okay is that we got Cyborg instead. Keeping Bumblebee would have made it a Black Comic-- I wish I were kidding about that-- but I don’t think I’ve ever heard anyone object to Starfire. Finally, Wolfman and Perez thought changing Lilith into a character more suited for their intended bigger super heroics, Justice League and Avengers level but with more personal stuff as always-- and you get Raven.

Love the energy and facial expressions of this cover: 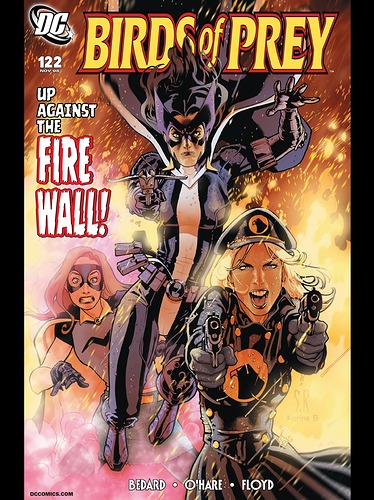 I love this trio of Birds! I think that cover is by Nicola Scott!

Love the energy and facial expressions of this cover:

I love this trio of Birds! I think that cover is by Nicola Scott!

That look on my gurrrlll’s face.