Your dream casts for DC characters

Who are your perfect casts for any DC character?
Mine are Andre Braugher (Captain Holt from Brooklyn 99) as Martian Manhunter and Nathan Fillion as Hal Jordan. Couldn’t imagine anyone better for those parts.

I mean look at Andre Braugher, he’s perfect and the character he plays on B99 is pretty similar to Martian Manhunter. 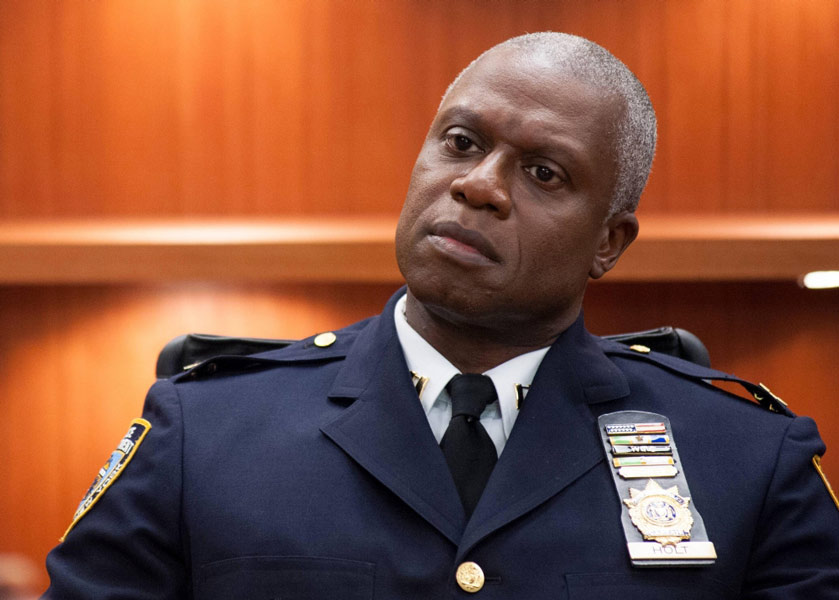 But I would have watched a movie with Jon Hamm as Batman and Eva Green as Catwoman.

-Keanu Reeves as Ra’s al Ghul
-Jennifer Lawrence as Talia al Ghul (I would’ve said Bella Hadid but she has no acting credibility but they do look alike with their dyed dark hair)
-Sunny Suljic as Damian Wayne (Atreus from God of War, that was an excellent game)

I have been getting interested in Green Lantern comics and I would like to see a Green Lantern movie done right. My cast would be Armie Hammer for Hal Jordan, Trevante Rhodes for John Stewart, Rami Malek for Simon Baz and Gina Rodriguez for Jessica Cruz.
I am not familiar with Guy Gardner or Kyle Reese so I wouldn’t know who is right for those parts. If you have suggestions I’d like to know.