And yep, once the change happens, dc universe will no longer support video

That was TOO fast!

Well, Jason Todd did have a cameo in season three along with what has likely Damian Wayne, so I get the feeling these two will have a part to play. So we are likely going to get some form of Under the red hood. wally may also return. I also hope we get a wedding between Superboy and Miss Martian…Nightwing may take up the batman mantle at the end of the season. As bruce is now 41 in the universe and may have a little catbat.

I would also love it if Babs gets her spinal implant.

Note: Given that bruce finally got permanently together (in Earth-Two) at age 40 with Catwoman and he is 38 in 2018 that makes him now, 41 so it would make sense for Catwoman to appear along with a baby Helena Wayne even if in just a cameo. However, it’s also no secret I am a huge BatCat fan.

This should’ve been Season 3 because Season 3 sucked.

I don’t think it sucked (completely) I just really REALLY disliked how S.3 completely tore the focus away from the original team members to just these random characters (halo/forager) that no one has even heard about. I wanted to see more of Superboy or Miss Martian.

Good recap of the recent news on Season 4 of Young Justice. 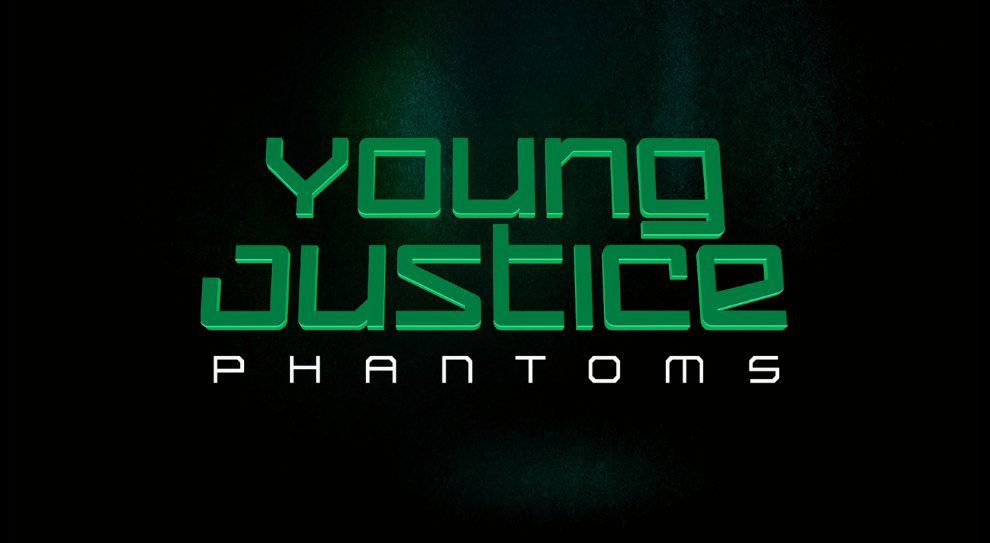 Fans are eagerly awaiting the fourth season of Young Justice. We know the upcoming season is entitled “Phantoms” but very little else has been revealed. We finally got another production update from the showrunner Greg Weisman and it appears its time...

Phantoms, worrisome title but cool. I just want Wally back and with Artemis!

Exactly! Why can’t the original Team be the focus again?!

I think they hinted at the possibility of reuniting Wally with Artemis (and Grayson) in the later episodes of season 3.

@Nightwing.40559 @zulmara5.38205
I thought they closed the book on Wally with Season 3. If I remember correctly there was an episode that focused on Grayson dealing with grief which was sprinkled through the Season and Artemis was the one who talked him into accepting that Wally is gone (after Grayson was sick and day dreamed during a mission Wally was with the team and they were all S1 versions of themselves).

Personally that whole part felt like the writers using Grayson as a stand in for the audience in the acceptance stage of grief. Also the nostalgic day dream felt like a message that while the past was great the story must move on. idk that’s what I got from it.

There was also the episode where Zatanna helped Artemis by sending her into “Limbo” to meet Wally’s spirit and he asks her in the end to move on to which she accepts. It was an illusion but still got her closure.

I love Wally’s character too, just feel that if he came back now after all this it’d kinda undo the progression of the characters we’ve seen with Season 3 in regards to the themes of grief and acceptance that the show tackled.
But that’s just my 2 cents.

I agree with your statements, but if they follow the DC canon on Wally West, then he is trapped in the speed force. Your assessment of the ground work being laid that he is gone may be correct, but the amount of episodes where he is remembered by Grayson, Artemis, and Beast Boy leaves the door open for a speed force entrapment story line in order to bring him back.

If they didn’t focus so much on resolving the grief with Dick + Artemis I’d still be more akin to wanting Wally to come back like I was when coming into Season 3. We’ll see what happens I guess.

Agreed! If season three was any indication, we need the original team back because Gar’s Outsiders team…yeesh

On a side-note: Apparently Studio Mir are doing the entirety of Season 4. They worked on 2 episodes from Season 3 so kinda curious if the art style will change again to match their previous work in other projects. Or hopefully it provides consistency in animation quality when it comes to action scenes and just scenes in general. That was one of my issues with parts of Season 3.