Young Justice season 4 has it’s subtitle! Young Justice: Phantoms. What are your thoughts? 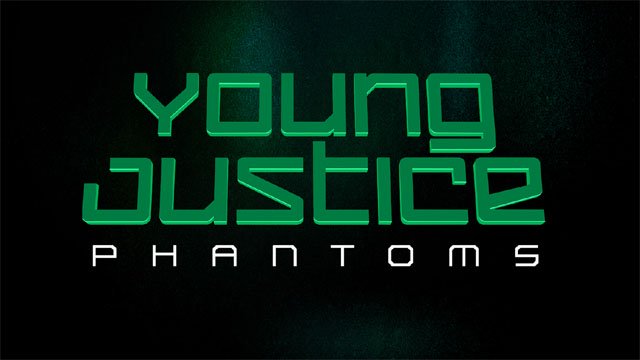 I’m thinking that “Phantoms” refers to ghosts of your past catching up to you. Like a certain Mr. West, or a Mr. Todd…

I’m hoping for an encounter with an army of freed Phantom Zone villains lead by General Zod.

Is it confirmed Season 4 will be in DCU with HBO MAX taking over most of the shows?

They said there would be a big dc announcement this week so I’m assuming they’re gonna say if dcu is dead and hbo max will get everything.

Any chance of seeing or getting a references to The Phantom of the opera?

Oh, that reminds me! @Reaganfan78 – have you read BATMAN: MASQUE? It’s a beautifully painted 1997 Elseworlds story by Mike Grell, which reimagines Phantom of the Opera with Batman and Two-Face as the main characters!

No way! Thankyou so very much @HubCityQuestion! I’ve heard about it and always wanted to read it. I didn’t know they had it here, Thankyou again!

Happy to help! As soon as you mentioned Phantom, I thought, “Oh, RF will LOVE this.”

I just can’t wait for this show to come back. It’s my absolute favorite. Would love to see someone creep in from the past and would also love to know the answer to the HBOMax question.

I’ve looked up to see what’s going on and I have only found rumors between the show having seasons 1-3 on HBO Max but 4 would come at a later date. I’ve also seen reports saying that season 4 will air simultaneously on both DCU and HBO Max, like how Doom Patrol season 2 did but no official answer has been given by DC or HBO Max.

It gives me hope that Phantom Girl and the Legion of Super Heroes are involved. Of course some Lightning Lad would make it better. 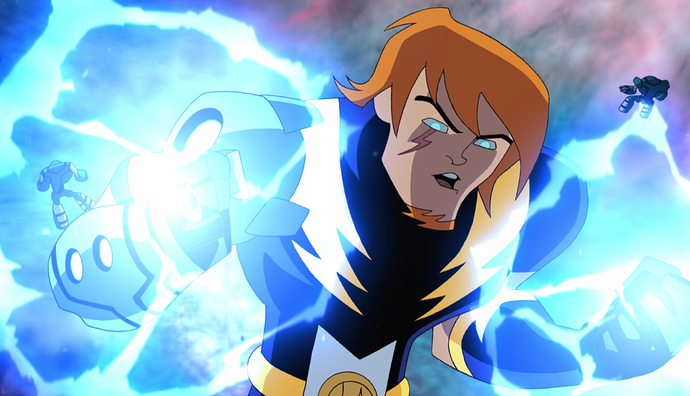 It looked like Saturn Girl at the end of season 3! I’ve heard theories that the phantoms refer to time travel, phantoms of the past and will be how Wally comes back (absorbed through energy and went to future). Brandon Vieti (producer) produced the legion of superhero’s show (which was so good), so I’m excited to see how they include the legion!

Yes, it did look like Saturn Girl at the end of season 3, which gives me hope for the legion being involved in the season 4 storyline. Until they bring Wally back, Dick Grayson needs a red-hair hero to work with so, please write some Lightning Lad team-ups.

With DC UNIVERSE INFINITE launching, Young Justice will be on HBO MAX only I am assuming.

I’m not particularly interested in anything else on HBO Max, so I was hoping they would keep Young Justice here.

Either way, I’m hoping the Big Barda appearance pays off and we see Mister Miracle.

God I hope you are RIGHT!

Could it be a covert team?

I’m so excited! It is moving to HBO max when they change to DC ultimate (is that what it’s called?), right?