You Run the Wayne Foundation – How Do You Spend $1 Billion? 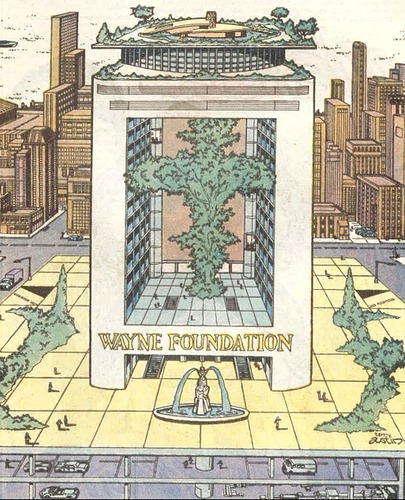 When he’s not fighting crime as Batman, one of the many ways Bruce Wayne tries to make Gotham a better place is through investments in infrastructure, and direct financial aid. But with so many worthy causes and potential pitfalls, giving away money in the most effective way possible isn’t as easy as it sounds.

Imagine you’re the director of the Wayne Foundation for charitable causes. You’ve been granted 1 billion dollars by Bruce Wayne himself to invest in Gotham. What would be the best way to use it?

Based on how awfuly crime filled my city is I should spend it on batarangs and batarang using classes for everyone.

Then I buy a public pool and fill it with pudding, because why not.

I spend it on Pure junk food 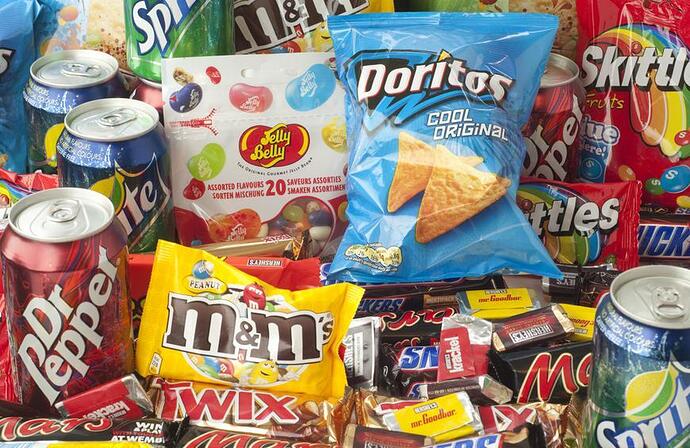 Do you think I got this body eating junk food?

I’d give a solid like $20k to several different organizations supporting orphans and homeless projects (to start)… once I was sure they weren’t fronts for Penguin, I would continue to give more and more to them. Then I would buy a huge plot of land for farm land and plant some easy crops that would feed all of Gotham in need, for free, forever.

Next, I would create some free clinics with state of the art equipment all over Gotham including free rehab centers and, of course, the free clinics would include free therapists. That can be its own separate branch, if need be.

After that, I’d probably invest in sustainable energy and create a better metro, cleaner metro that connects all of Gotham and has security stationed in each area just to ensure order…

I would start in the worse neighborhood, but the homes from the slum lords, set up a community worker and security force for the neighborhoods, build some schools and provide jobs for the folks there. Then move to the next one.

Start a crime-fighting volunteer business. Gotham may have a lot of heroes, but it’s still the most crime-ridden city in the world. If there are more genuine people stopping crime, that may change! Plus, Wayne Enterprises has already invested in so many other charitable causes.

I would invest heavily in psychiatrists for Gotham’s burn wards. How many supervillains could we avoid if someone were there to convince the victims of chemical burns, acid burns, and “vat of toxic goo” accidents that they can find meaning in their lives without donning an elaborate costume and holding up Gotham Second Bank?

So, that pays for an extra 10,000 cops for one year. A billion dollars doesn’t buy what it used to.

Ya gotta admit it would be a hell of a party!

I would never condone such behavior, unless it removed the majority of the criminals off the streets.

I’m not sure I can fully understand what 1 Billon dollars actually is but I will try my best to answer this question.

I’d start with the school systems. Teachers pay increase and security for students. Starting with Public schools in K-12 then to College/University. Bettering not just the STEM programs but Humanities and everything in between as well.

As that starts to work, I’d focus on Non-Profit charities for homeless shelters, medical clinics, soup kitchens, etc. By having places to house and feed everyone and then the access to education, Gotham can slowly start healing.

I have no idea where I am in the Billion dollars but to me that can go on forever.

I will steal this idea though:

Then I would buy a huge plot of land for farm land and plant some easy crops that would feed all of Gotham in need, for free, forever.

In tandem with the charities I have already developed the plot of land for farming would work well.

One last thing I will add are, Solar panels on top of every building that are able to support it. Gotham has a great skyline and should have the ability to sustain it’s own energy.

It is always dark here. The solar panels would be useless. Seriously, we never get any sun. How is that even possible?