Y: The Last Man and Why We Keep Going (Spoilers!) 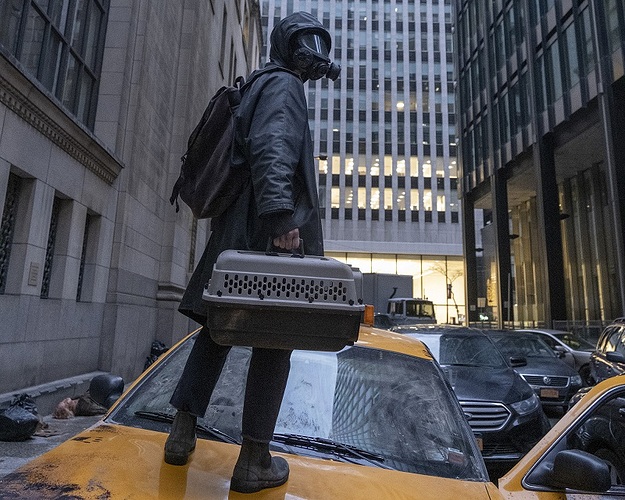 This is the mantra that Ashley Romans’ Agent 355 repeats at the end of the third episode of Y: The Last Man . The line stuck with me hours after finishing episode because it seems to perfectly sum up the series as a whole…and recent real-world events. By now, chances are you’ve seen and read your fair share of post-apocalyptic stories. They can vary from the nuclear holocaust of Mad Max, to the out-of-control viral outbreaks of The Stand to the flesh-hungry zombie hordes of The Walking Dead and DCeased. But Y: The Last Man stands apart from the rest because it presents a society that struggles to remain intact through political continuity and infrastructure repair. In other words, “we keep going.”

Most post-apocalyptic stories quickly devolve into variations of Lord of the Flies , and so far, Y: The Last Man has presented an America that still has all three branches of government. Whether things can hold on is another story. If you’ve read the Brian K. Vaughan and Pia Guerra comic on which it’s based, then you know whether society dies or thrives, at least in the book. I won’t spoil the comics’ ending here, but there’s also no guarantee that the show will follow the same path. We’ve already seen small changes, like the circumstances of Yorick’s chaotic marriage proposal to Beth.

To read more about Y: The Last Man, head over to DC Comics!

Have you been watching Y: The Last Man? Let us know in the comments!