And now, for this week’s edition! We’re doing something a little different this week: Worst Mixtape Monday. Rather than putting together the best playlist for a character, we want to make the worst one. Their absolute least favorite songs that they would always skip. And who better to kick this off than Batman? Share what you think the Caped Crusader’s least favorite songs would be below!

I’ll start off with what to me is the obvious choice: 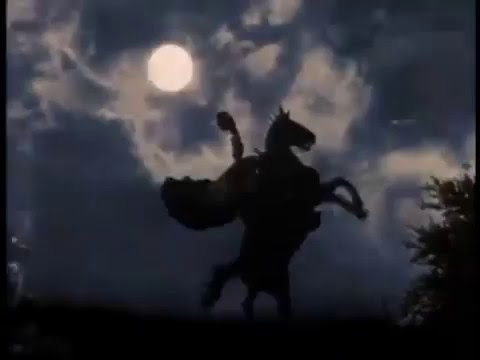 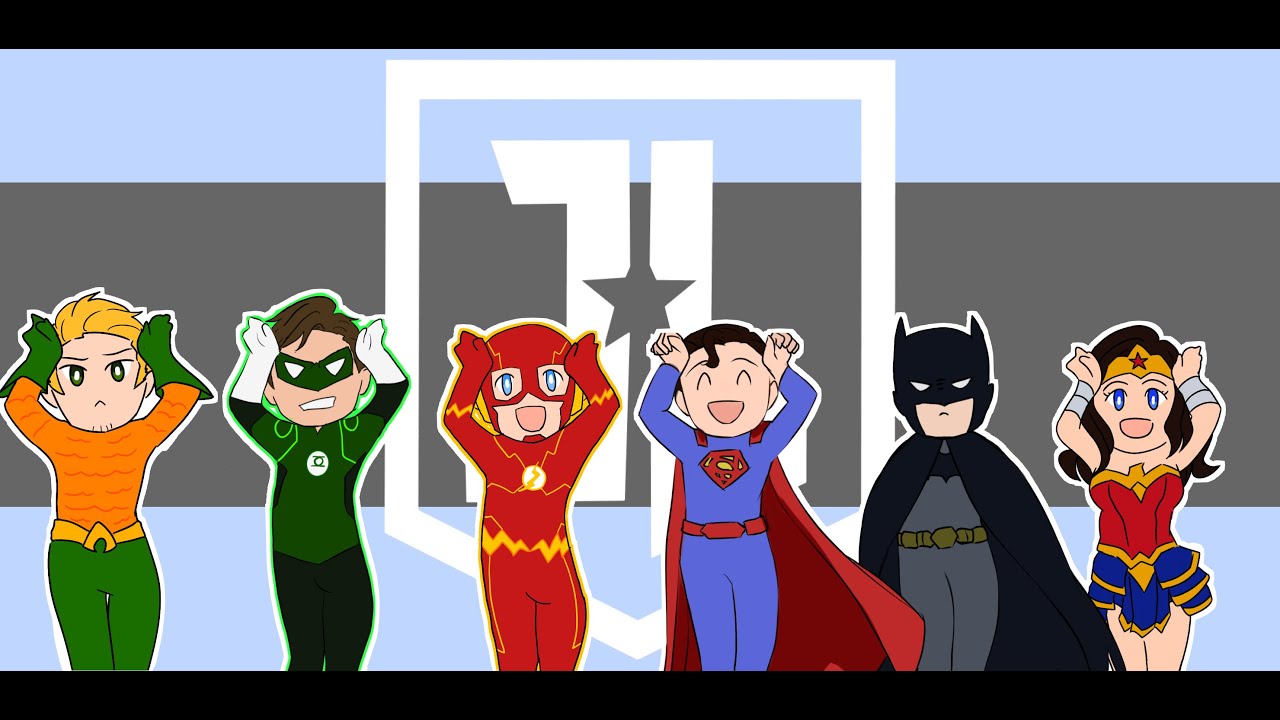 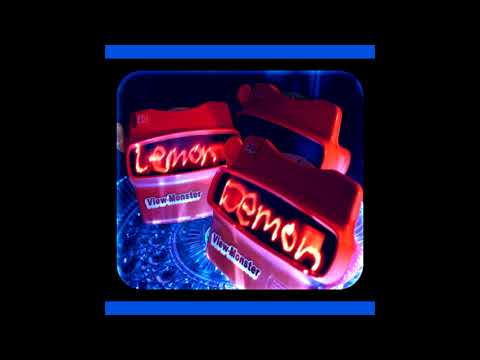 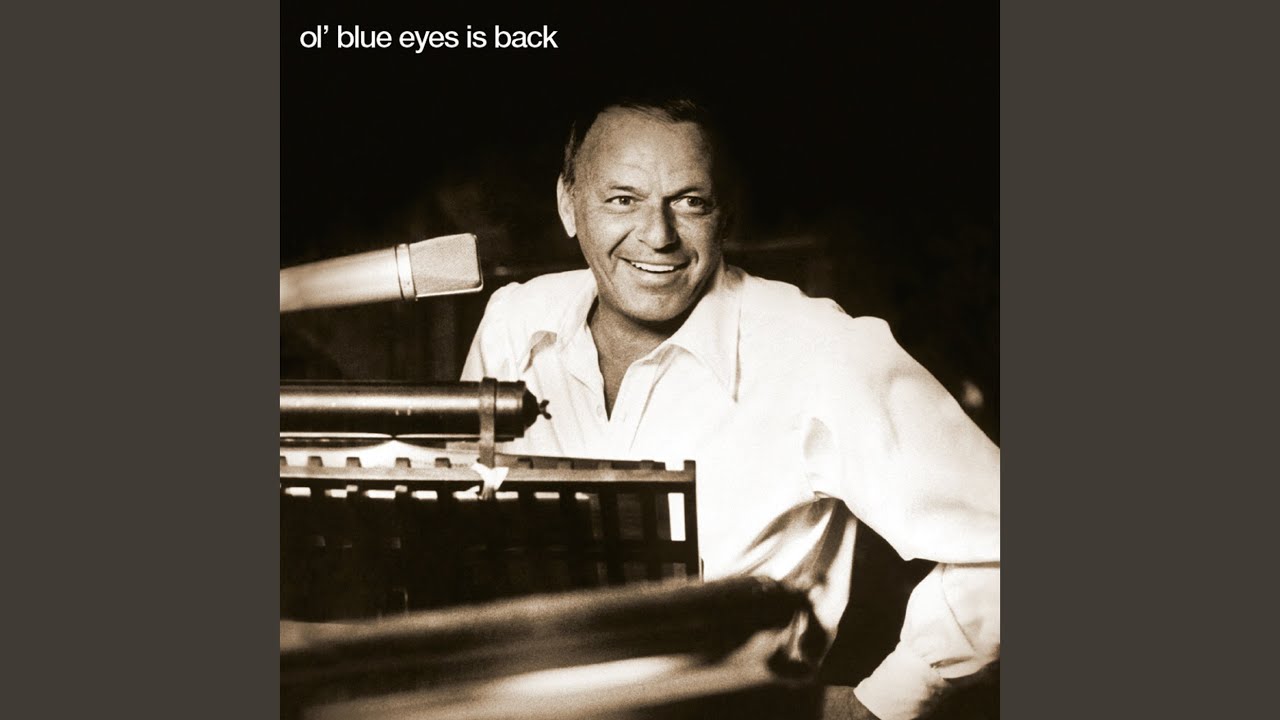 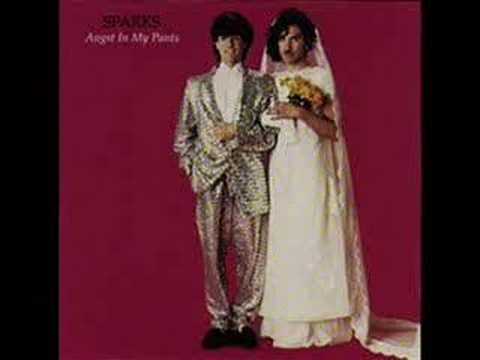 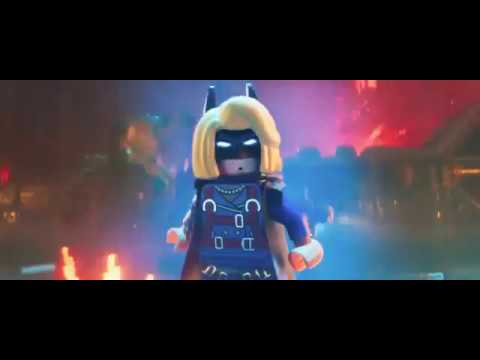 I wondered how long it would take for someone to name a clown song. 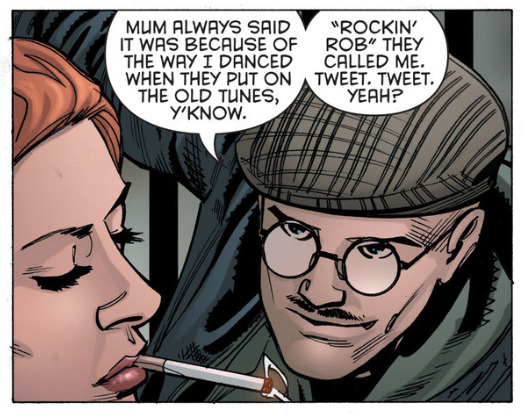 FYI, for proper crediting (or if you want to hear the album version without the movie scene playing out over it), this song is called Who’s the (Bat)Man, not I’m Batman. Presumably referencing the 1993 Dré and Lover film or House of Pain’s title track thereof - or just the phrase generically as part of LEGO Batman’s use of outdated slang. Performed by Patrick Stump, with writing credits to Mansa Wakili (Chief WaKil), Brayden Deskins, Barry Pointer, Colton Fisher (Cheapshot), Jason Rabinowitz, and Jaron Lamot, plus Neal Hefti, of course.

Maybe not a specific version of the song, but we need to at least acknowledge this ol’ yuletide chestnut… (Batman may hate it, but Captain Cold’s a fan…)

I bet he hears about that song constantly in December. 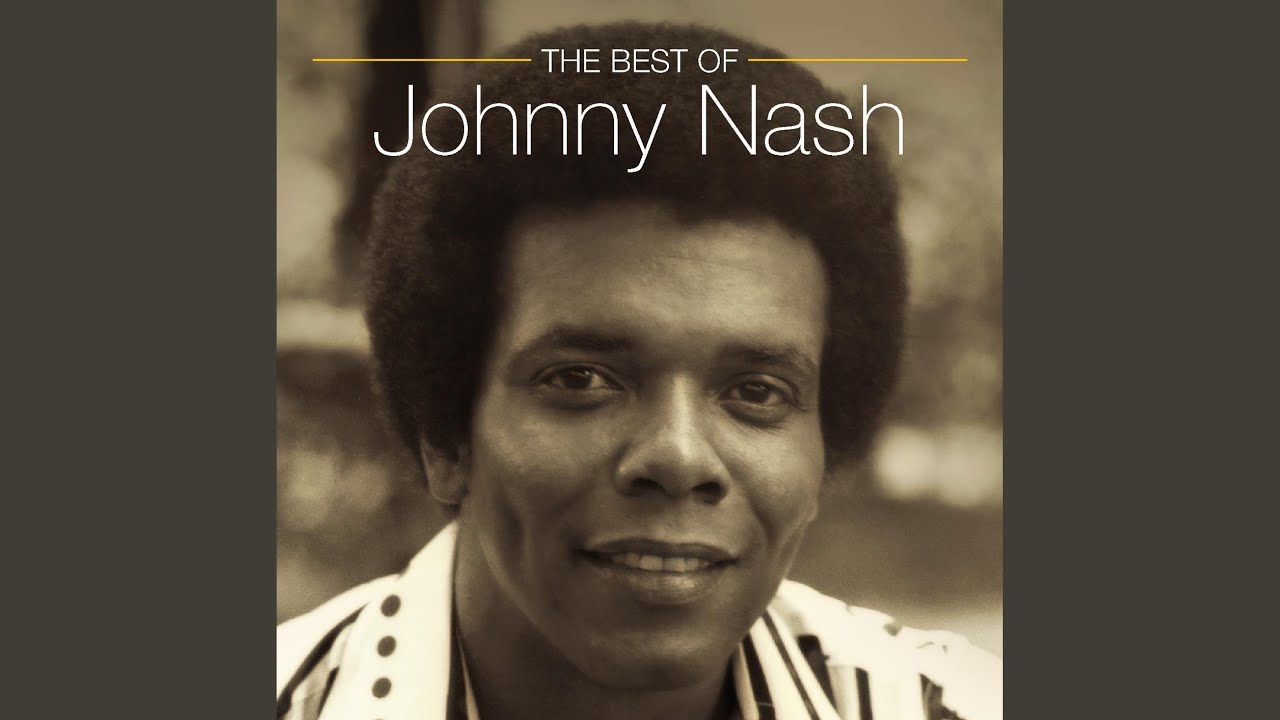 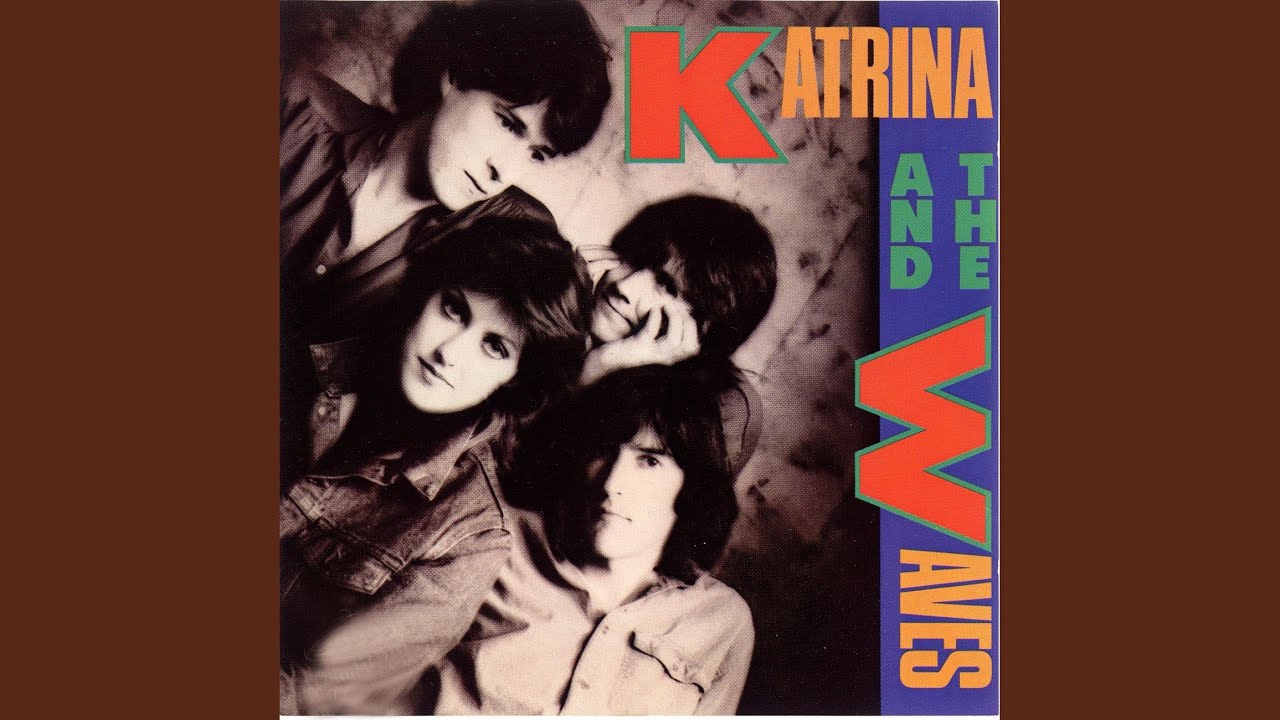 @iJest I am so happy you included that song as I thought about it as well.

So… Other songs that Batman would most likely skip every time…

Perhaps these two would do when Batman sees them. 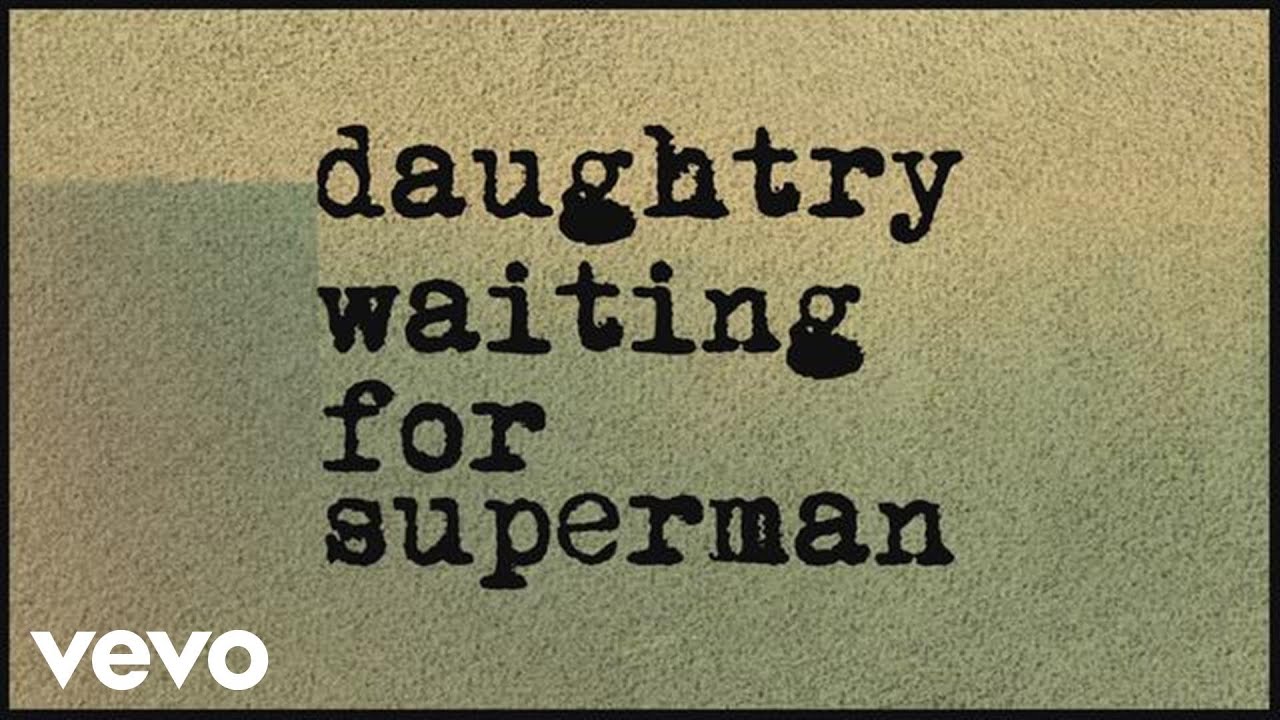 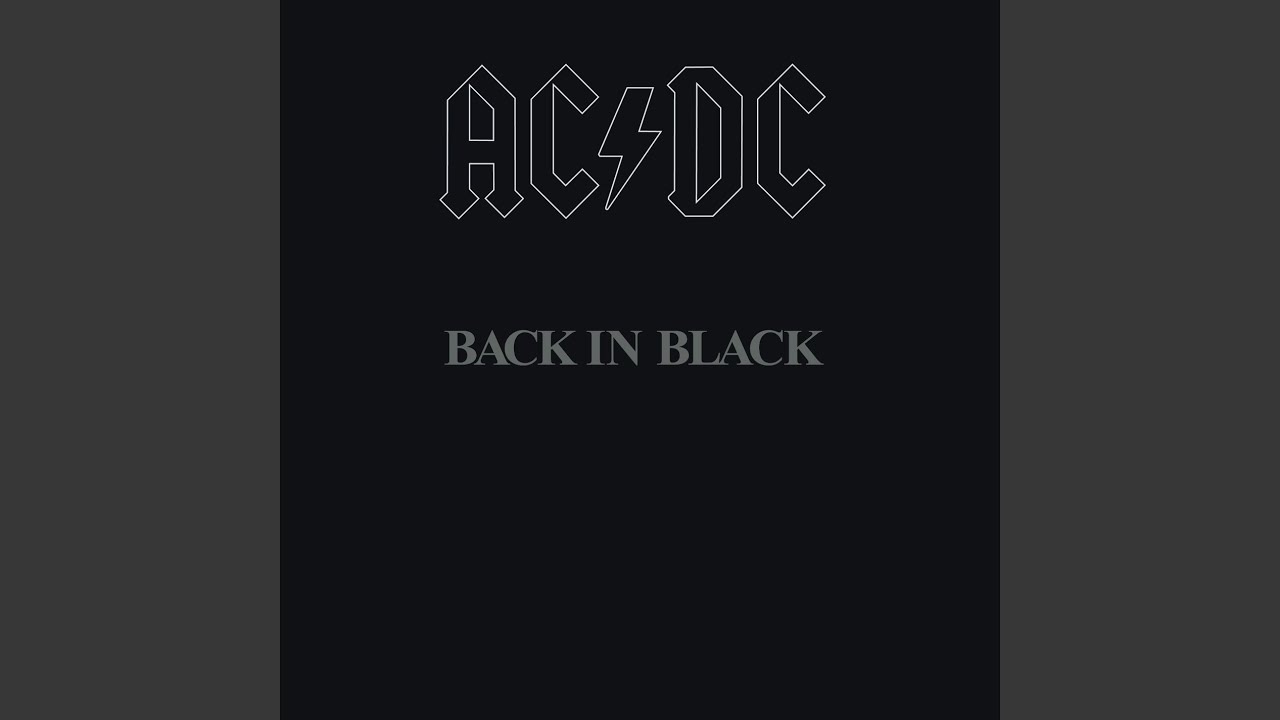 “Homesick”, by A Day To Remember 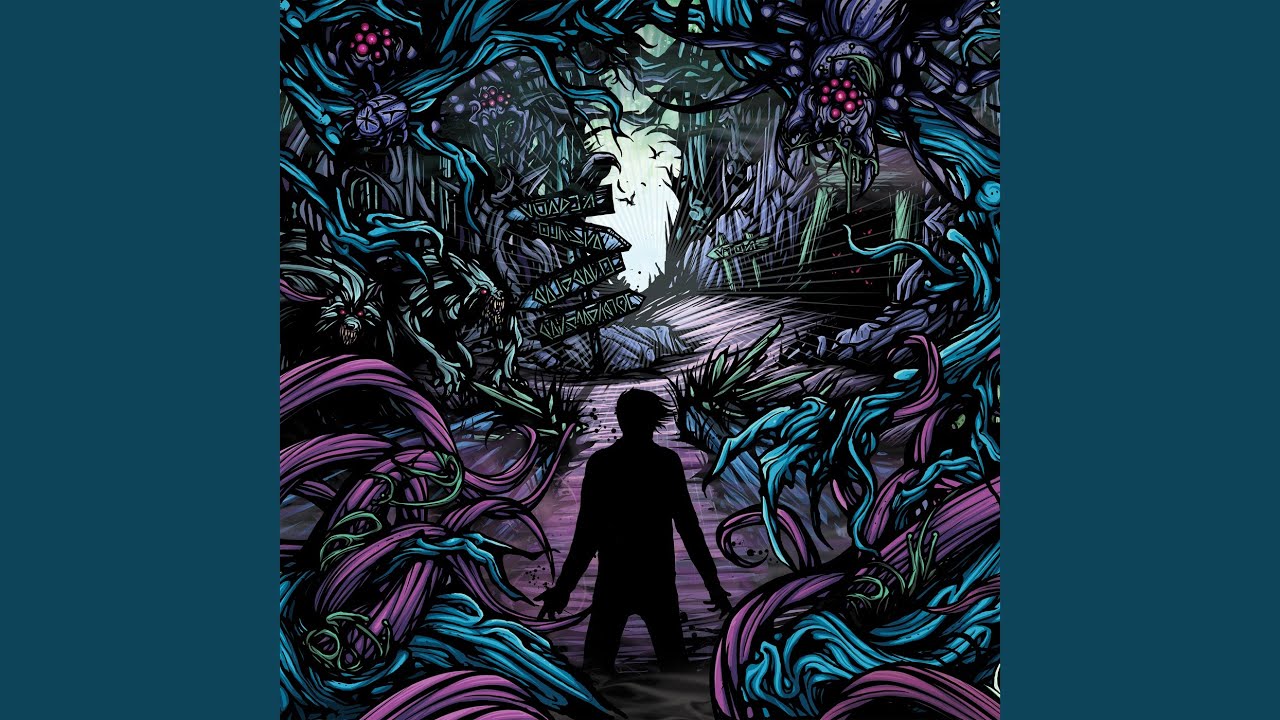 “Saturday Night At The Movies”, by The Drifters This one should maybe be self explanatory…

Well if you’re going there… 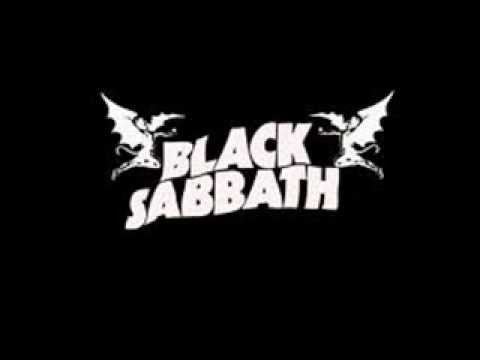 Oh and the Joker.

Thanks, I liked yours too.