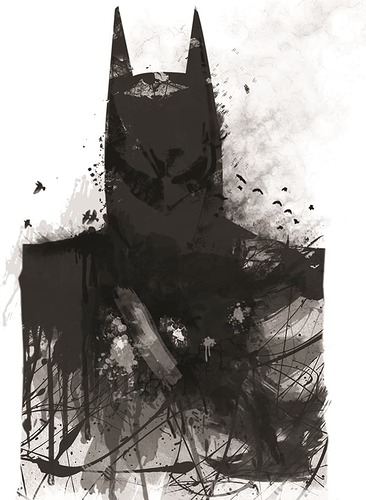 Batman is coming to Spotify.

The Dark Knight has evolved into one of the world’s most recognizable superheroes, with countless memorable appearances in comics, movies, TV shows and video games. In fact, since his 1940 debut, there are few realms of entertainment in which Batman hasn’t been seen, which makes his latest project so fascinating. In the upcoming Batman Unburied, Batman won’t be seen at all—he’ll be heard.

The first project to come out of the narrative podcast agreement between DC, Warner Bros. and Spotify, Batman Unburied is executive produced by David S. Goyer ( The Dark Knight Rises, Man of Steel, The Sandman ) and his company Phantom Four. Announced late last year, little was known about Unburied’s story other than a promise that it would explore dark aspects of Bruce Wayne’s psychology. However, we now have our first synopsis, teasing a much different take on the Dark Knight than what we’ve seen from Goyer in the past:

Batman Unburied is a psychological thriller that takes us on a new journey deep into the mind of Bruce Wayne introducing a slew of dark twists and turns with a number of classic Batman Super-Villains. When audiences meet Bruce Wayne he is a forensic pathologist, working in the bowels of Gotham Hospital and tasked with examining the victims of The Harvester, a gruesome serial killer preying on Gotham’s citizens. Not only will the Super-Hero be forced to face his own mental demons, but he will also have to overcome them in order to save the citizens of Gotham as his alter-ego Batman.

To learn more about the podcast, head over to DC Comics!

Are you excited for Batman to arrive on Spotify? Let us know in the comments!

Interesting. I’ll definitely give this podcast a shot.

My favorite panel from my favorite Goyer creation- 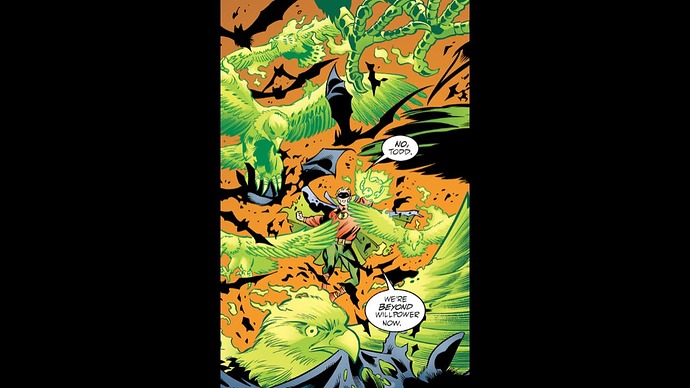 But no release date yet?