will we ever have real life superhero’s

do you think technology, science, or medicine will get so advanced in the future that we actually get superheroes one day?

Mabey we do, and they lay low knowing the freedom that comes with anonymity. 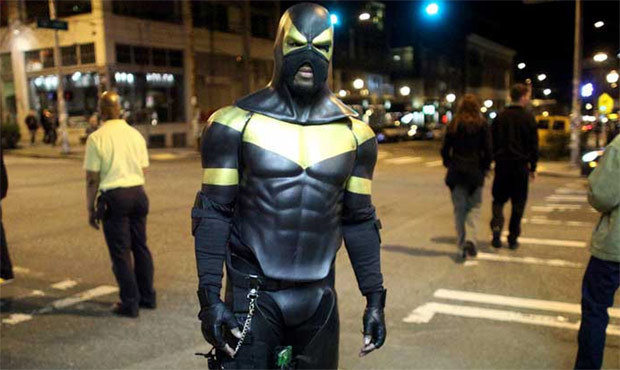 @Inmango no arguing they are heroes I don’t know about superhero’s though.

@biff_pow I knew the costumed crime fighters would be referenced but I’m talking about a “super”
Hero. Someone with superhuman abilities.

Well, you’ve always got me.

They already exist, but once the government is aware of them, they are “tested”. I had a dream where this happened. During this dream “Era”, I was able to predict the future. I’ve also gained awareness whether in this timeline or another, we are born with powers- all of us- but some parents decide to inhibit or eliminate them. I also sensed a speedster.

Maybe, I just imagined all of this, but with so many examples, I have to believe the contrary.

You do know Chuck norris and Arnold Schwarzenegger are still alive right? The rock as well.

Yes, sometimes in life and death situations we see ordinary human beings do extraordinary things. Perhaps it’s adrenaline, or maybe it’s something else!

Depending on how technology develops, it’s possible, but consider that since there aren’t real supervillains (again, meaning mad scientists and alien invaders and such), there’s not really the need for superheroes. Deploying a superhero’s level of gear and abilities on real criminals is called an excessive force lawsuit.