Why You Should Fear the Penguin's Umbrella 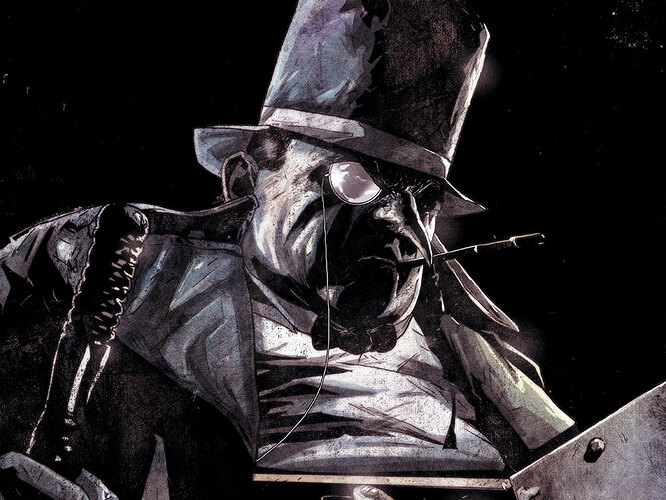 Don’t let the Penguin’s often amusing appearance fool you, he is easily one of Batman’s most dangerous foes. While many might be visually disarmed by his short stature, tuxedo and umbrella motif, Oswald Cobblepot is a true bird of prey. As we prepare for Colin Farrell’s portrayal of Cobblepot in Matt Reeves’ The Batman, let’s take a look at the Penguin’s notorious rap sheet. 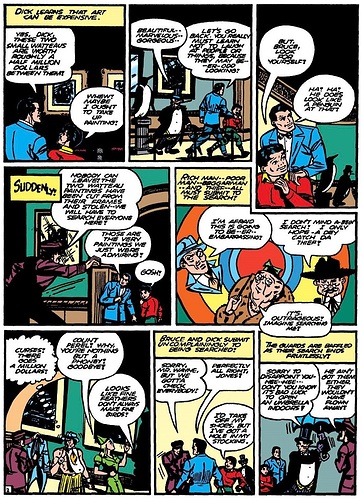 The Penguin first appeared in 1941’s Detective Comics #58, and his first scene wasn’t very flattering. Bruce Wayne and Dick Grayson spotted him at an art exhibit, and Bruce told Dick to hurry along because it’s not polite to laugh at someone’s appearance. Ouch.

That’s pretty harsh, but Penguin soon proved that appearances can be deceiving. He robbed the art exhibit right under Bruce’s nose, and even worse, he was able to frame Batman for the robbery, convincing the police to arrest the Caped Crusader. Of course, Batman was able to clear his name and recover the Penguin’s stolen goods, but it was still an impressive first outing for the gentleman criminal.

To learn more about the Penguin, head over to DC Comics!

Are you excited to see the Penguin make an appearance in The Batman on March 4th? Let us know in the comments!

Are you excited to see the Penguin make an appearance in The Batman on March 4th?

Yes, but I really would have preferred to see villains in this movie that haven’t already made ample appearances in other media, especially that which is live-action based.

That said, I did my part and have this guy on my shelf: 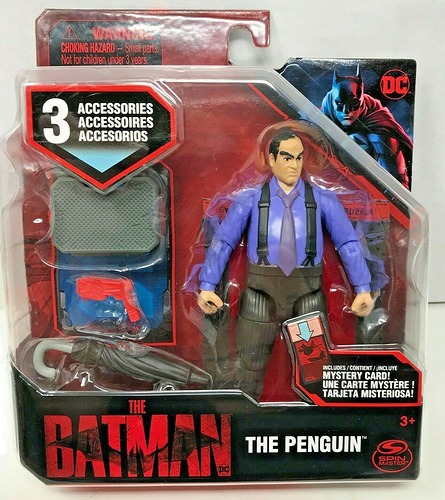 That briefcase he comes with? It opens, and features a removable stack of marked bills. Such a cool detail (that’s probably more impressive in-person, rather than how I worded it, but trust me, its cool)!

The Penguin is In the New Batman Movie!
Excellent! Glad Too Hear It!
Surprised It Wasn’t Out There, Before!