Why Supergirl Deserves its Weekly Promo Trailers Back 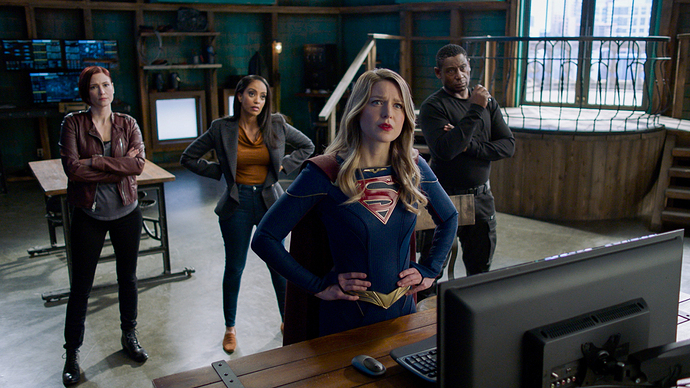 Why Supergirl deserves its weekly promo trailers back

The CW's decision to drop Supergirl's weekly promo trailers undermines the hard work of all involved and the passion of the fans watching.  As someone who...

This is an issue I often brought up during Black Lightning’s final season, and unfortunately it’s starting to affect Supergirl’s final season as well. Whether it’s intentional or not, this approach really gives off the impression that the CW is simply trying to bury the final seasons of these shows and just hurry them out the door. Instead, Supergirl should be getting celebrated for the impact it’s had over 6 seasons, with the CW putting in more effort to hype up the show’s swan song.

It’s sadly too late to change this for Black Lightning, but there are still 11 episodes left in Supergirl’s last season, and I really hope the network will soon start listening to the growing number of fans asking for the promos to be returned. It really takes very little effort to do just a 15-second teaser for each episode every week and it can be done without revealing any notable spoilers, so I really can’t think of any good reason for why this is happening

I never really watched the trailers except the season promos, but I fully agree. Send it out in style for the fans.