Who's Your Favorite LGBTQIA+ Hero

I am voting for who I think has the best useage as of it. That is Todd.

Voting Renee, but we should have seen Connor Hawke on the list.

I didn’t know Connor was LGBTQIA+.

TBH I haven’t read much with Connor in it.

I don’t think he’s officially out until this year’s Pride book. I picked Maggie, because she was one of the first. They implied it for a long time, and it even made it into Superman: The Animated Series. 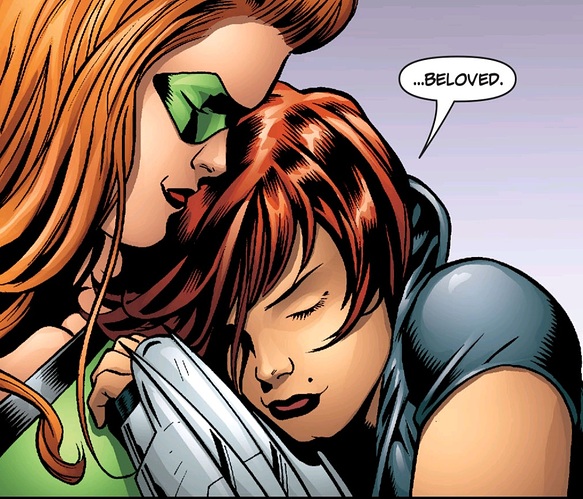 Ths fact you put Helena Wayne in here is fascinating but also personally awesome.
I don’t think she is canonically lgbtqia yet but I do understand in Batman/Catwoman she is a lesbain and I do like to believe in Earth 2 she is Queer.

Midnighter all the way. I love his and Apollo’s relationship. I think they are one of the best couples in dc.

I have too many tied to vote for any one single character lmao. It’s like asking me to pick a favorite family member

Voted for Renee. Love her as The Question: 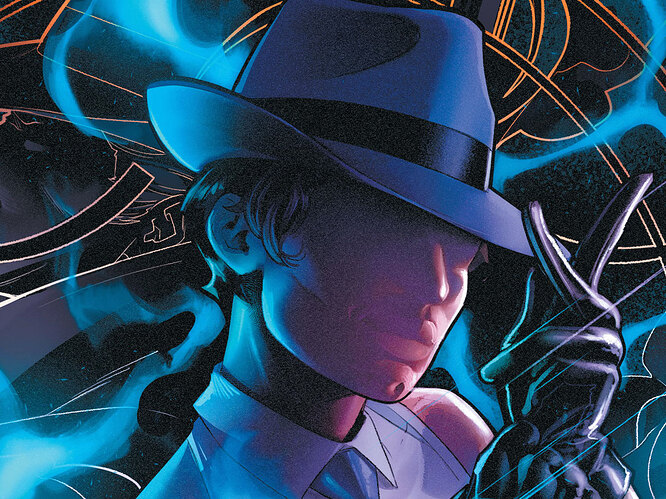 All them are pretty awesome™

. Was hard to choose. But have to go with Kate.

Jon Kent would be my second choice, but his story is too new. Tim takes the cake for being around (and relatively high profile) for the last three decades. He’s also an awesome character. Especially after Tynion wrote his amazing run.