Who Would You You Rather Work With: Gunn or Snyder 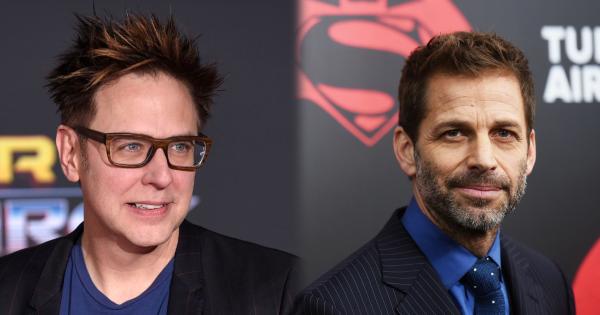 Tell Me Who U Would Rather work with

Neither. Johns, Robinson, Burton, and Timm are the dreams with Miller a little lower.

If I had to choose it would be Gunn.

Everybody is going to say Gunn, so I will be the dissenting voice that says Snyder.

Not sure what you mean by “work with,” but I’m going to go with “Yes.”

I’m going to say Gunn as well. Snyder is a bit of a literalist, taking the source material he prefers and attempting to replicate it shot for shot in his work, but using that imagery to relay his own philosophy. Gunn’s approach is less about recreating iconic panels, and more about capturing the feeling of the source itself. As someone who primarily loves the comics, that means more to me.

Neither, I would wanna work with Tim Burton. But if I had to choose I would say Gunn.

I see what you’re saying about Snyder. Would have to read some Suicide Squad, Guardians of the Galaxy, or Peacemaker though to see your point about Gunn. I like his work, but it all seems to be in the same vein of comedy/action comedy for me.

James Gunn. We have the same humor

I’ll go with Gunn, but if I had my druthers out of all the directors of DC properties, it would be Richard Donner or Richard Lester.