Who Would Win? Raven vs. The Shade

This week’s fight is between two of the most powerful magical beings in the Multiverse-Raven vs. The Shade! Who do you think would come out on top-the Titan and daughter of Trigon, or the immortal master of the power of the Shadowlands? Let us know who you think it would be and why, below! 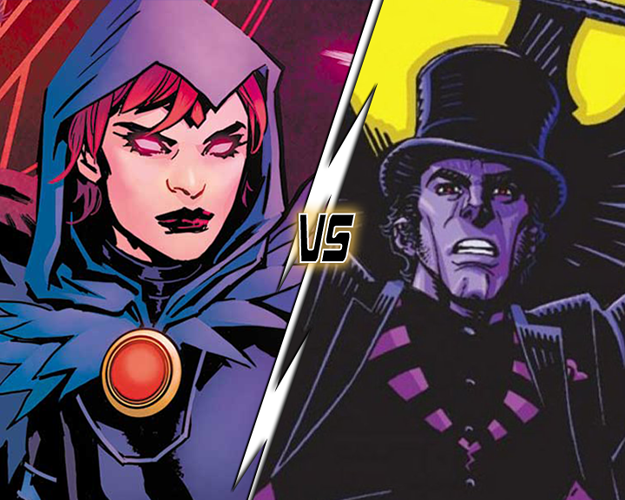 To be fair, I haven’t read a lot with The Shade in it, so I could be missing stuff that changes things. That said, I would think that with Trigon’s influence, no matter how small or benign, that would be enough of a tipping point for her to win.

Of course, in reality, I think this is one of those moments where neither of them would really fight and would probably just chill and have some tea together or something.

The shade may be the master of shadows and definitely formidable but Raven’s magic is beyond shadows so Raven for the win.

Raven just needs to want Shade dead, say a spell, and its game over

I’m not entirely sure who would win this fight, but I do think it would either be very visually exciting or super confusing if it was depicted on TV or in a movie.

I mean, Raven’s dad is basically Satan, so I if she needed to, she could just summon him and take the win easily

My initial reaction is Raven Hands down, it’s a no brainer but after a little research, I came across this old comic book panel, which suggested the Shade was equal or just below Dr. Fate and the Specter in power, if that’s the case. Shade wins. 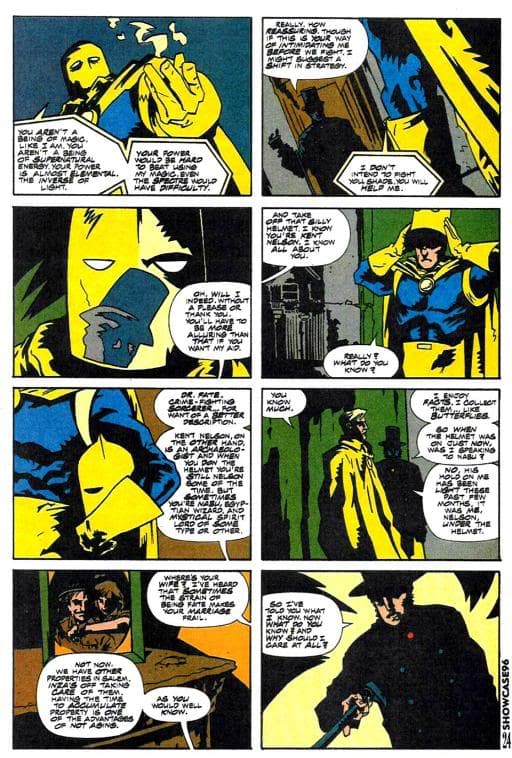 I pick Raven, she pretty much can do anything with 3 magic words.
All Shade does make everything dark with his cane. So Raven is the winner. 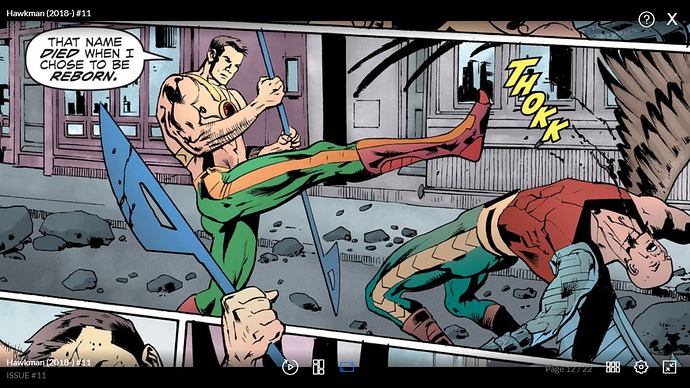 Reopening the case.When were they ever friends? Shade is a badguy while Hawkman is a goodguy.

The recent series goes into great details about this in issues 14-16.

Shade has befriended both Jack Knight and Hawkman since the '90s and done a 180.

The Shade. Stupid question.
Raven wasn’t meant to be a battle character. Her powers were intentionally designed to be more.paasice with empathy and healing… then her Soul Self as a quasi combative element, but even that was not meant to be powerful.
The Shade was designed to fight…

Welcome @elementlad.35611 interesting view point, hadn’t that of that.

Raven would wipe the floor with Shade.

However, The Shade doesn’t get nearly as much love (or action figures) as he deserves, so I voted for him.

If you could even get the Shade to fight Raven I think he’d cut and run pretty quickly. I’d rather see a team-up (and more action figures). 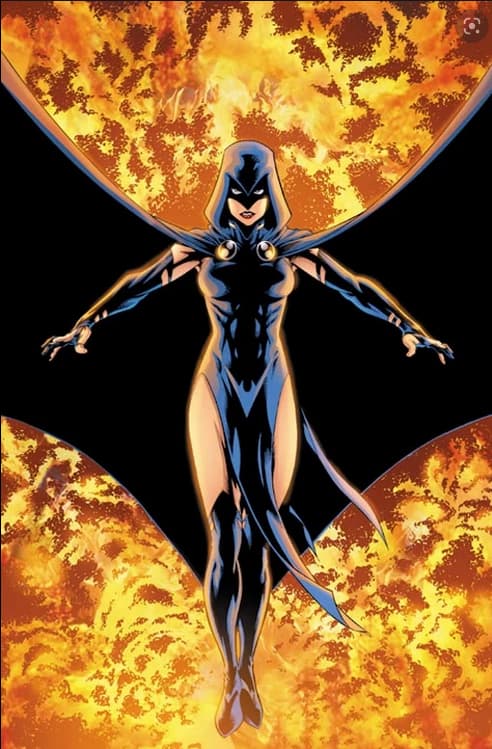 Welcome to the community @Sayang!