Who Would Win? Heatwave vs. Firefly

New Year’s Eve is just two days away, and with it comes lots and lots of fireworks. Our two combatants this week are two supervillains who love working with fire-Heatwave and Firefly!

Mick Rory became obsessed with fire as a boy, and as an adult he channeled this obsession into a career in crime, becoming one of Flash’s Rogues. He wields a flamethrower and an asbestos suit and breathing mask that allows him to withstand his own fire.

Scarred by an abusive childhood, Garfield Lynn became a pyrotechnics and special effects expert in the movie industry. When his insanity and obsession with fire drove him out of the industry, he became a supervillain and frequent enemy of Batman. He created a fireproof battle suit with a wide range of fire generating weapons, and even a jetpack.

If these two dangerous and deranged pyromaniacs were to fight, whose flame would be extinguished first? Let us know who you think would win and why, below! 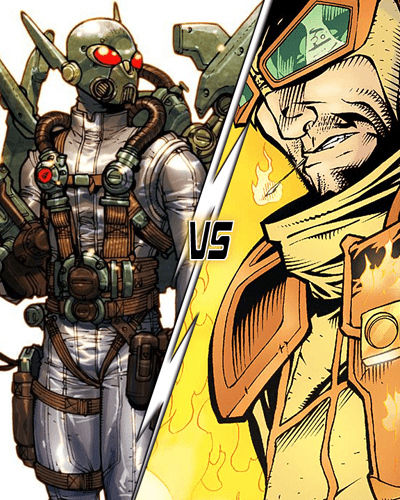 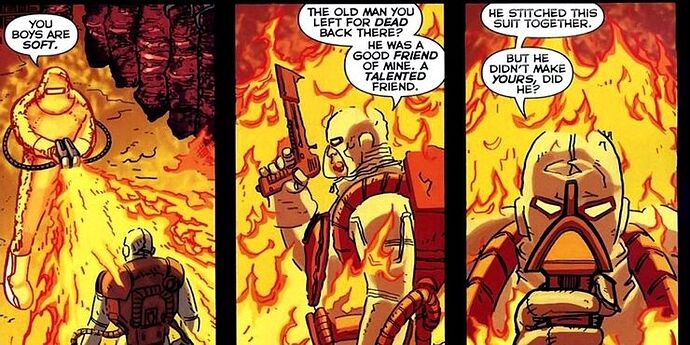 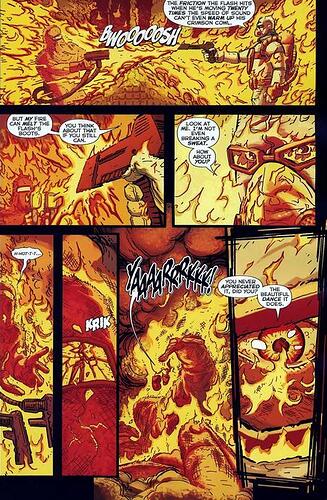 I changed my mind

Tough fight but I just think heatwave has the edge in this one.

Both are evil geniuses with fire and flame, both have suits that can withstand whatever the other throws at them…if it’s fire. But Firefly is also a pyrotechnics expert and has a jet pack. He’s got the mobility edge for sure and he’s got more than one option for attack.

Firefly can do everything Heatwave can do and more. With the fireproof suits I don’t think fire is going to be the winning weapon in this one but explosives? That ought to do the trick. I give this one to Firefly.

Heatwave wins with the power of 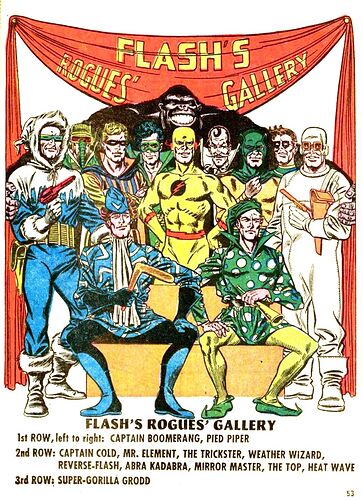 Firefly: Hi uhhhh Heatwave just pulled up in a bus with a bunch of guys and a gorilla, can you maybe come over and–

Killer Moth: Who is this?

Heatwave wins by being ruthless and and a better villain. Who needs to fly when you can make the whole world burn right beneath your feet.