Who Is the Most Attractive DC Hero or Villain?

this can be from comics, tv shows, movies or one for each.
Ill start
comics: Jason Todd (red hood and the outlaws DC rebirth)
Movies: Clark kent (Henry Cavill)
TV shows: Dick Grayson (Titans)
Tell me what you think and add your own!!! 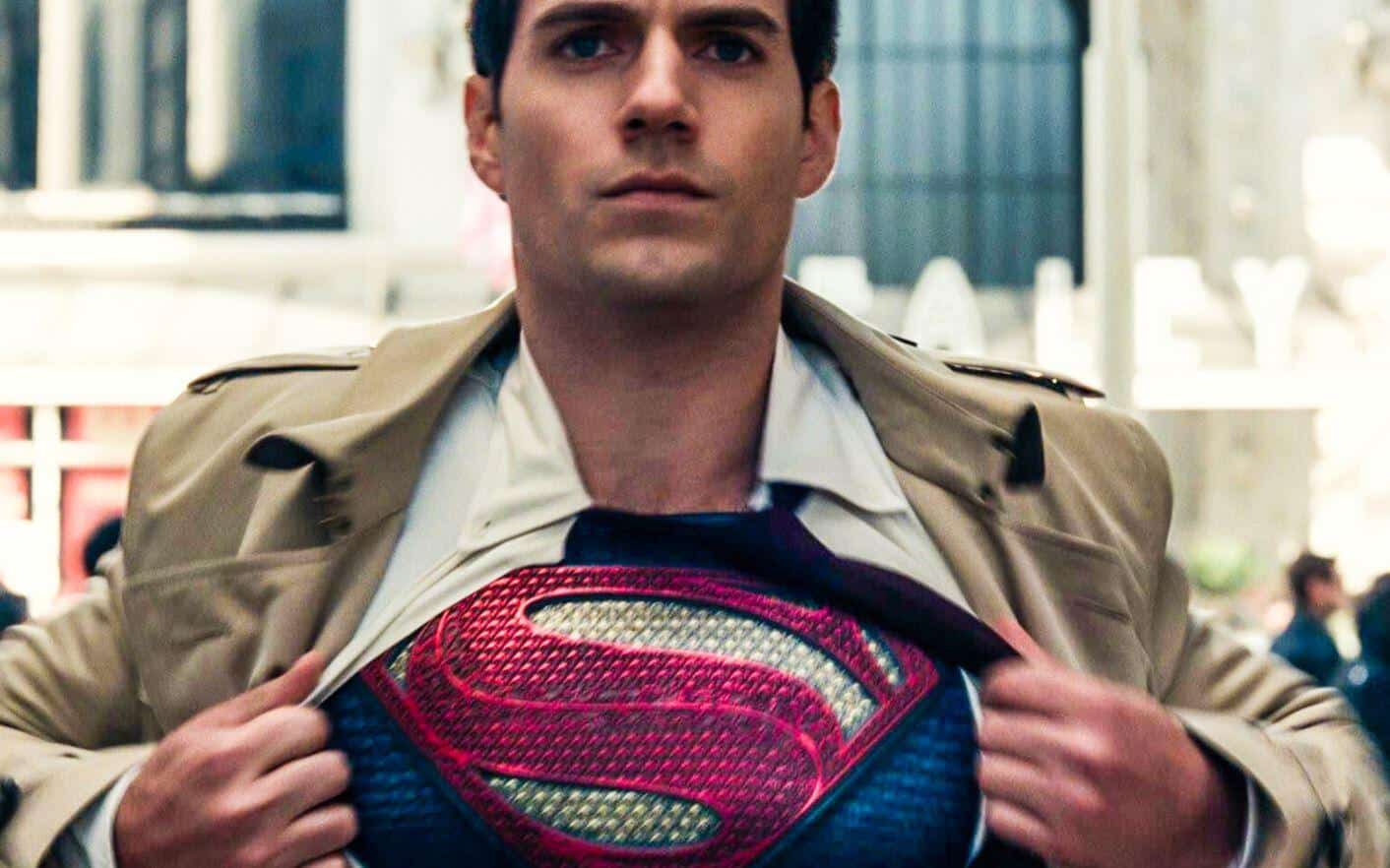 Special Nod: Spider-Gwen (I know she’s Marvel, but I like her too)

harley quinn animated tv show–Poison Ivy
comic-indigio not evil villain form cute superhero form
nightwing(just in general,yes I know it is cliche)
Im sure I’ll think of someone else

1# Harley (Margot ) Quinn
2# Lois Lane(Amy Adams)
Thanks for the opportunity. 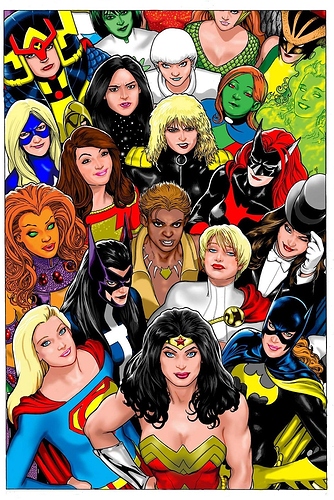 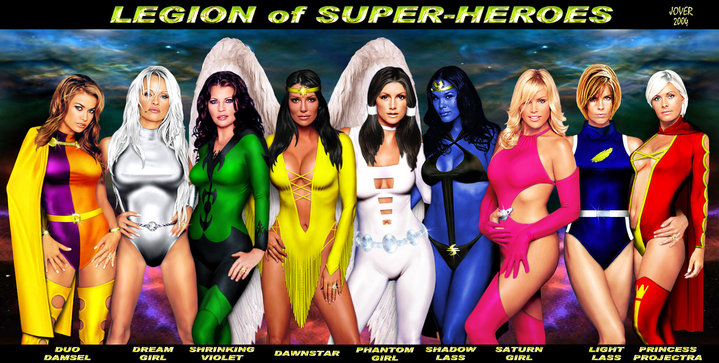 But I do have a few favorites. 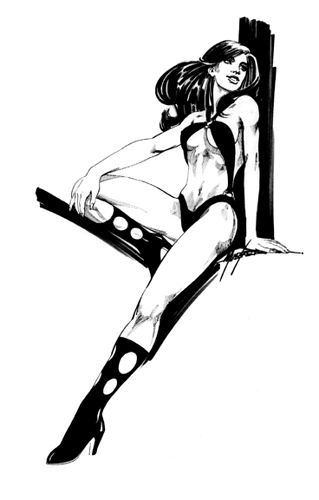 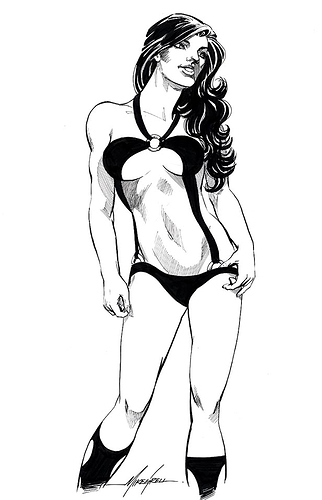 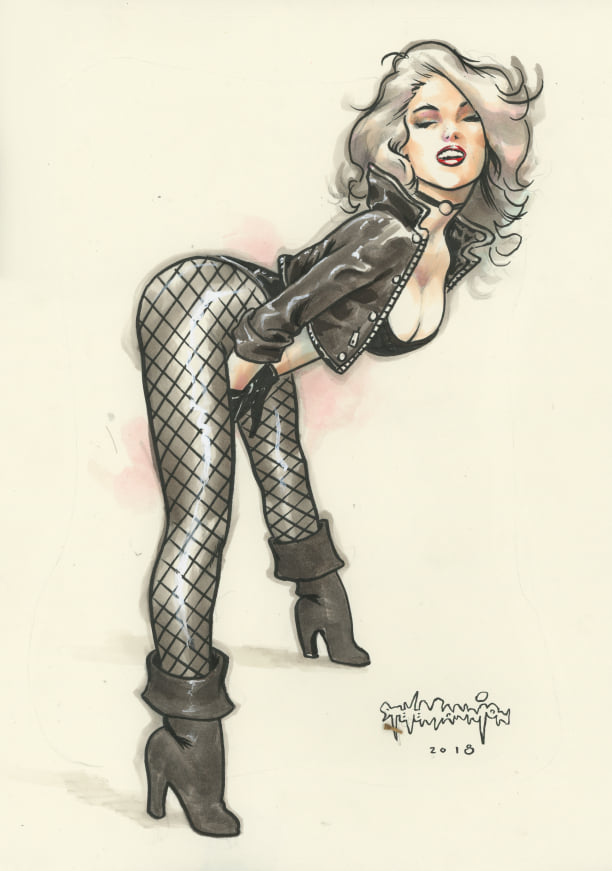 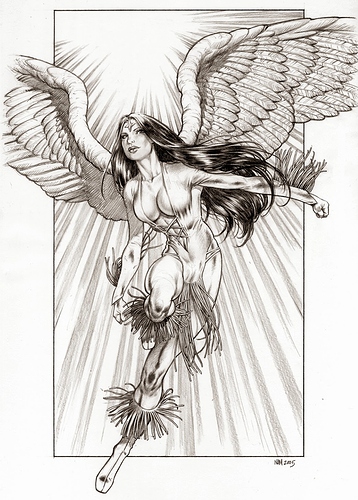 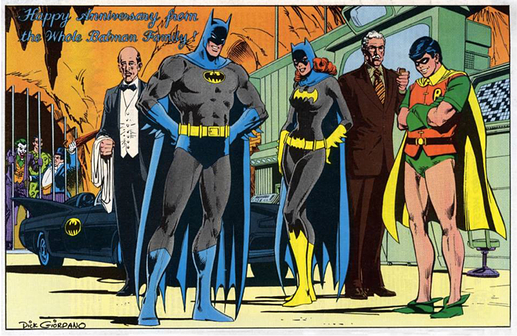 I hope you have enjoyed your year in the community.

Jason Todd. Most versions are good but this artist is the best

Lol, I made this thinking I was about to get recommended some cute boys.
I got a bunch of women…HAHAHAHAHAHAHHAHAIMDYINGINSIDEHAHAHAHAHAHHA