Which Superman Artists Are the Next Greats?

There are some amazing artists drawing the Man of Steel lately! My question is which ones do you think have the best chance of joining the ranks of Superman’s greats? Basically, who amongst today’s artists will someday be considered a classic Superman artist? My votes go for Ivan Reis, Gary Frank, and Jorge Jimenez! Jim Lee is already there, IMO! 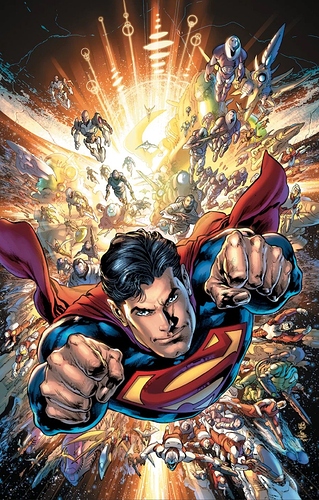 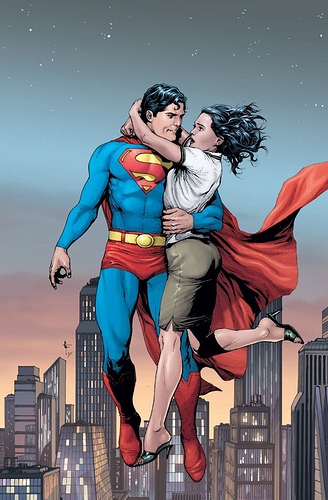 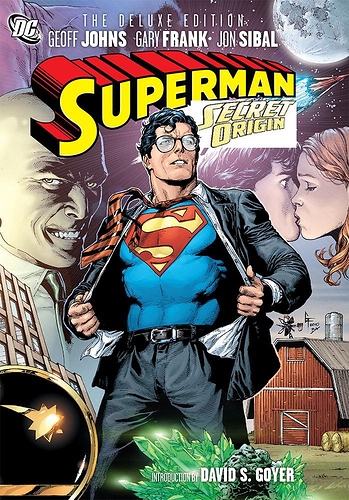 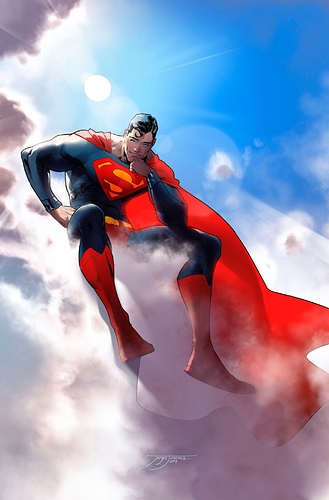 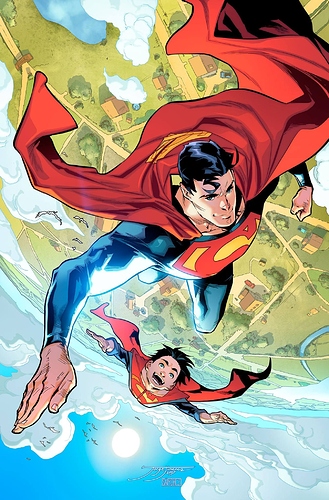 I like Gary Frank the best. His work isn’t all computer aided and unnecessarily flashy. It kinda reminds me of Brian Bolland. 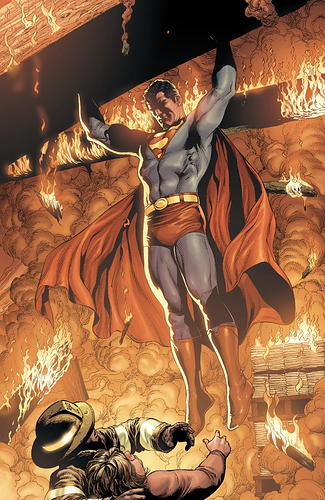 Jimenez’s work is some of the best I’ve seen.

I think it looks great, but it isn’t organic (is that the word I want?) enough for my old school sensibilities. I’m also someone who believes art peaked with George Perez.

I’d say Reis and Frank are already among the greats, though maybe not specifically for Superman in Reis’ case since he’s done a lot more w/ other characters. And whether for Superman, another character or just in general, Jimenez is also well on his way to becoming one of the greats

I know Bendis’ run hasn’t been for everyone, but it’s hard to argue with Reis’ consistently excellent work! 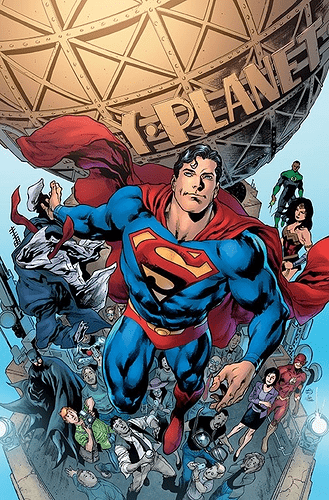 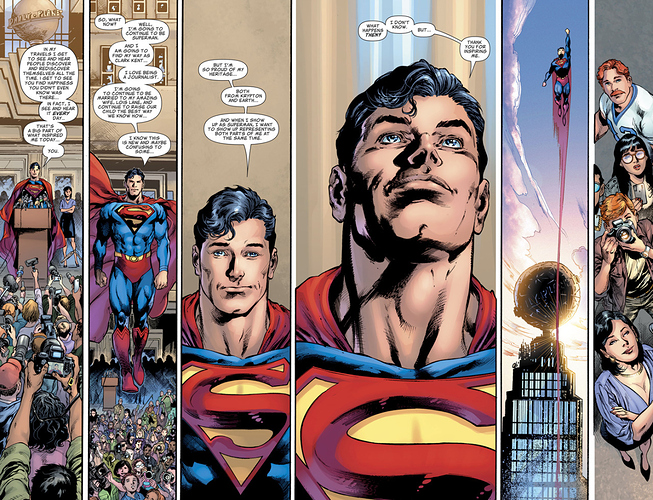 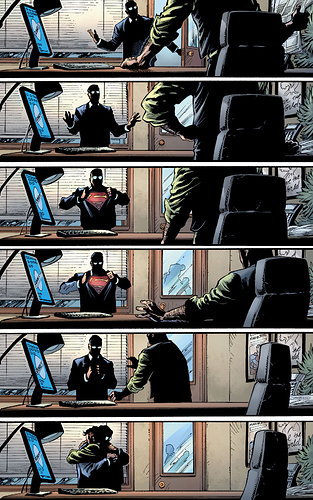 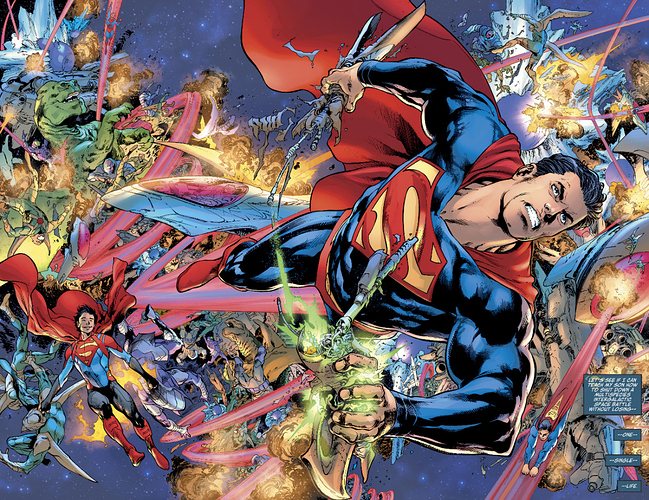 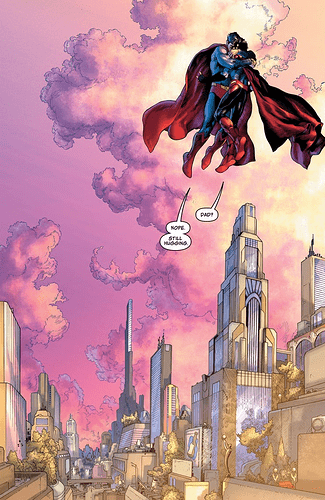 His art has been the most impressive aspect of that run. Not only the insane level of detail, which he always brings, but the fact that he’s been able to stay on it for this long. Whenever big-name artists like Reis start on a regular title, I always expect them to be gone by the end of the 1st arc. I know there have been some backup artists that have helped out, but it’s still amazing to see that he’s stayed on for this long

That art looks incredible, I’ll have to add this to my read list!

I like it. Some don’t. I enjoy Bendis as long as he isn’t writing a team. 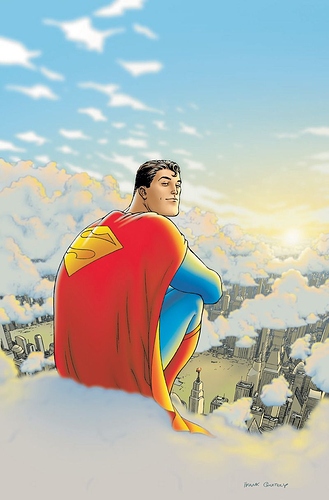 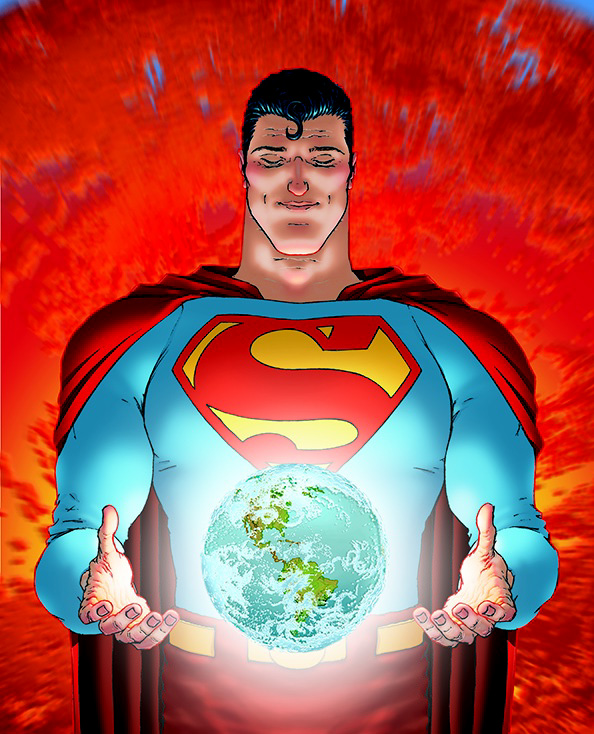 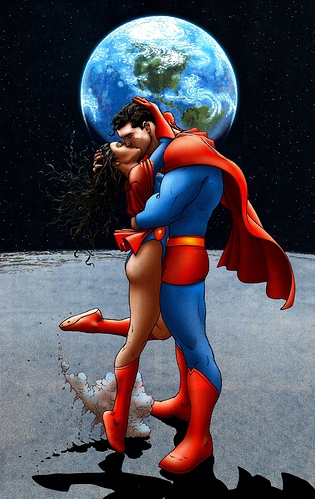 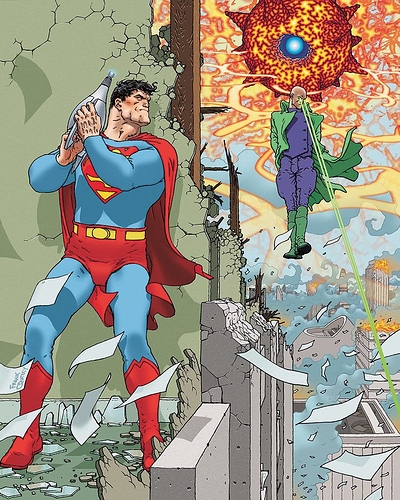 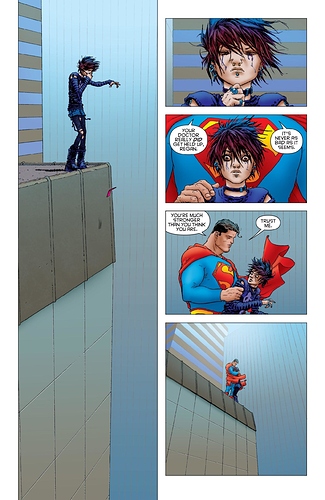 I have to give the nod to Gary Frank. At first, people were drawn in by the fact that his Superman looked like Christopher Reeve, but when you got further along into the comics, you could see he’s got a great ability to tell stories visually. His Superman isn’t overly buff but he’s not too skinny. He doesn’t give Superman the dreaded “Angry Red Eyes of Anger” a lot of artists like to use. His Superman is dynamic but also warm and caring.

As weird as this is gonna sound, when I look at a comic by Gary Frank, I see a lot of acting. Take this image for example: 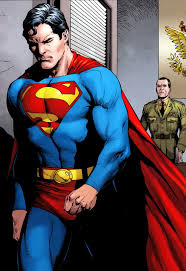 No word balloons are needed. You can tell what this scene is about just by looking at it. That’s not easy to do.

While Frank’s release schedule has always been an issue, I’ve always looked forward to reading a comic where he’s the artist.

Absolutely! I love that when all is said and done, there will be several volumes of his Superman work as opposed to the usual six issues!

Yes! He has Clark’s voice down!

Regarding artists who are currently or have been recently involved with the Superman franchise, my top picks are:

Hard to argue with any of those choices! Up in the Sky is one of my favorite Superman stories and Pelletier is absolutely killing it on Man of Tomorrow! 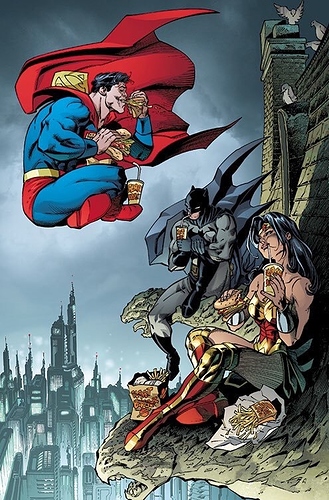 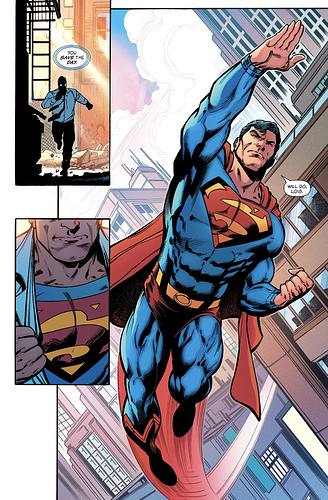 Totally agree with Ivan Reis, love his art in Superman. Gary Frank too, Very realistic, but has a a flair to it. I would also like to throw in Gleeson from Tomasi’s run, Love his playful art that fills me with hope and fun 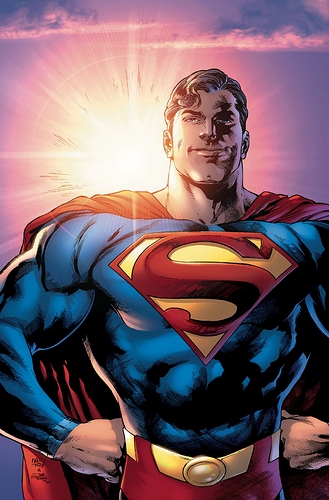 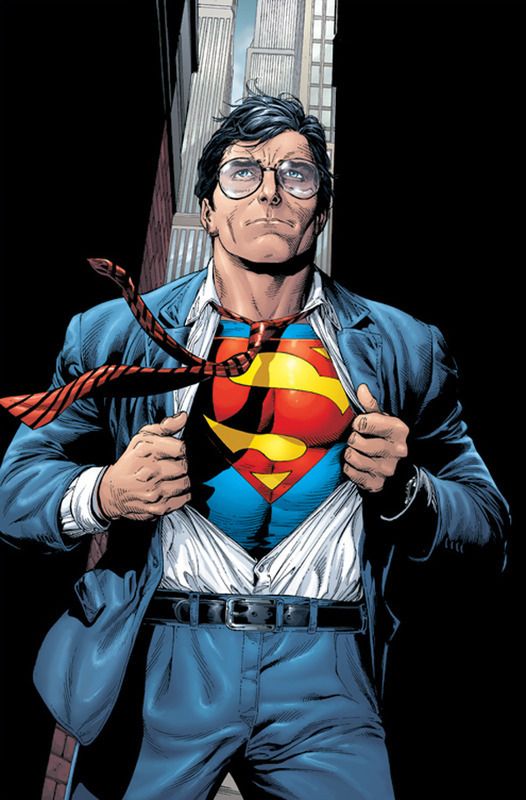 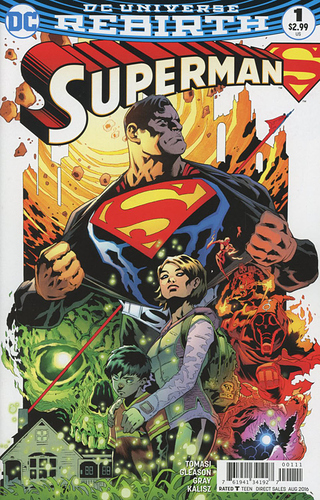 I have enjoyed the works of Gary Frank, Ivan Reis, and Doug Mahnke (needs to do more) on the current iteration of Superman. But for the last 30 years, my favorite Supes artist has been Dan Jurgens. He’s also been The Man of Steels’ best writer over that period. Please DC editorial–who ever that might be at this time–please recognize what you have in Dan and let him loose on a Superman book. No more carpetbaggers from the former “house of ideas”.

Dan Jurgens is one of my favorite Superman artists of all time. And he’s an excellent writer, too. His most recent run on Action Comics was stellar.

Gary Frank is emphatically not. I strongly dislike the trend of drawing Superman to look like Chris Reeve.