Which DC City's Police Force Has it the Worst?

So I was thinking…you’re a rookie police officer in the DC Universe with all its heroes and villains. Considering the the threats you would face on the job…laughing gas, invading aliens, villains with cold guns…which place would be the worst to start your budding career in civil service? (Idea came to me after watching the POV episode of Batman TAS)

It’s not even a competition really. Gotham has more psychos than all of the other cities combined. You would have to deal with anything from pyro-maniacs, serial killers, muggers, robbers, etc. on a daily basis. Each one of those thugs has a professional boss somewhere down the line, who will want revenge.

While I agree Gotham is bad…the other places do have serious issues. I mean Metropolis has all of Superman’s rogues, most of whom are ridiculously overpowered. Then you have the Central City Rogues, who while having a code of conduct for the most part, aren’t exactly kind to the average citizen.

If I were a rookie police officer in any city, I’d quit.

I could see that, when quitting as a rookie cop you probably would’ve hated the Superheroes for doing your job making you look so bad.

Get out of the dangerous Gotham and come visit the lovely Coast City! 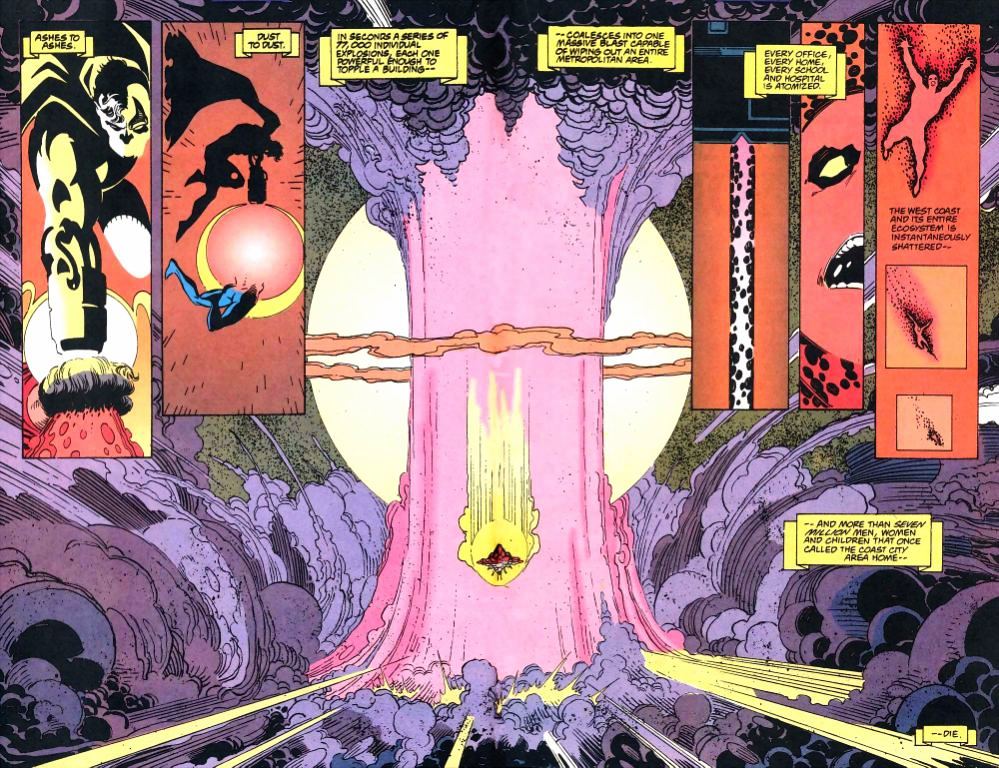 Pretty much any city with super heroes are screwed, but I think Gotham has it the worst.

Gotham got my vote

I’d think it’d be Gotham, by far. They have to have a higher murder rate than the rest of the country combined. Plus, most of the murders are themed, which has to go be embarrassing for the police. Also embarrassing is how many of the murders and overall crime are committed by the same people.

I do not know how this wasn’t unanimous. Gotham City, are you joking? It’s Loon City over there.