Which are the better versions of the first two Christopher Reeve Superman movies?

We all know that multiple versions of the two good Reeve Superman movies exist thanks to… well, a lot of different circumstances involving Richard Donner’s conflicts with the Salkinds, a two-night television event, and some rereleases.

Which versions do you prefer, and why? 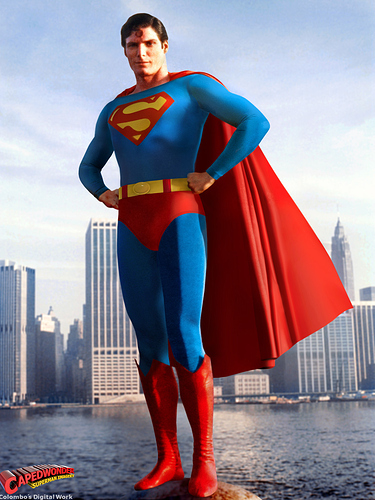 Unfortunately, I have not seen the tv special for Superman, so I would choose the extended version because it is essentially the same film (with some minor alternating scenes and camera angles), but with more content. With Superman II, it is harder to decide. I like that the theatrical edition was longer and had the forgetful kiss (showcased a new power he has), but I also liked Richard Donner’s version that stayed more consistent. I will probably have to rewatch them both back-to-back in order to provide a better analysis.

Off topic, there are two ways for those less familiar to gain knowledge: through the 14-disc collectors edition of Superman (also includes a comic which has profanity) or by going to MovieCensorship and seeing all the scenes that are different in each version.